Congratulations from MotoXAddicts.com to Ryan Villopoto, his family and the whole Monster Energy/Kawasaki squad on an incredible 2011.

Next stop for Ryan will be a trip to France on Monday to help Team USA secure another Motocross of Nations win in France at St Jean d’Angely next Saturday and Sunday.

Overall results from the Pala national>>> 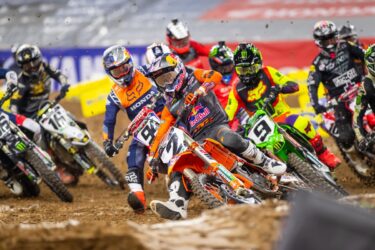 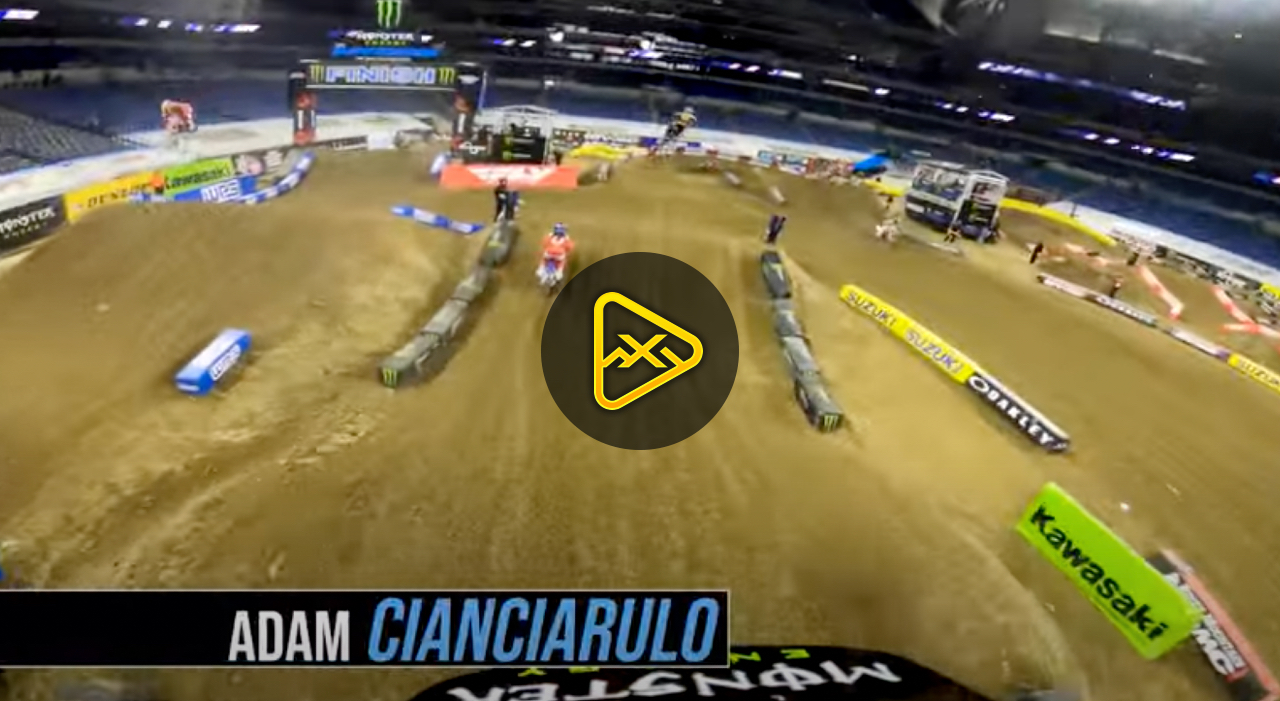 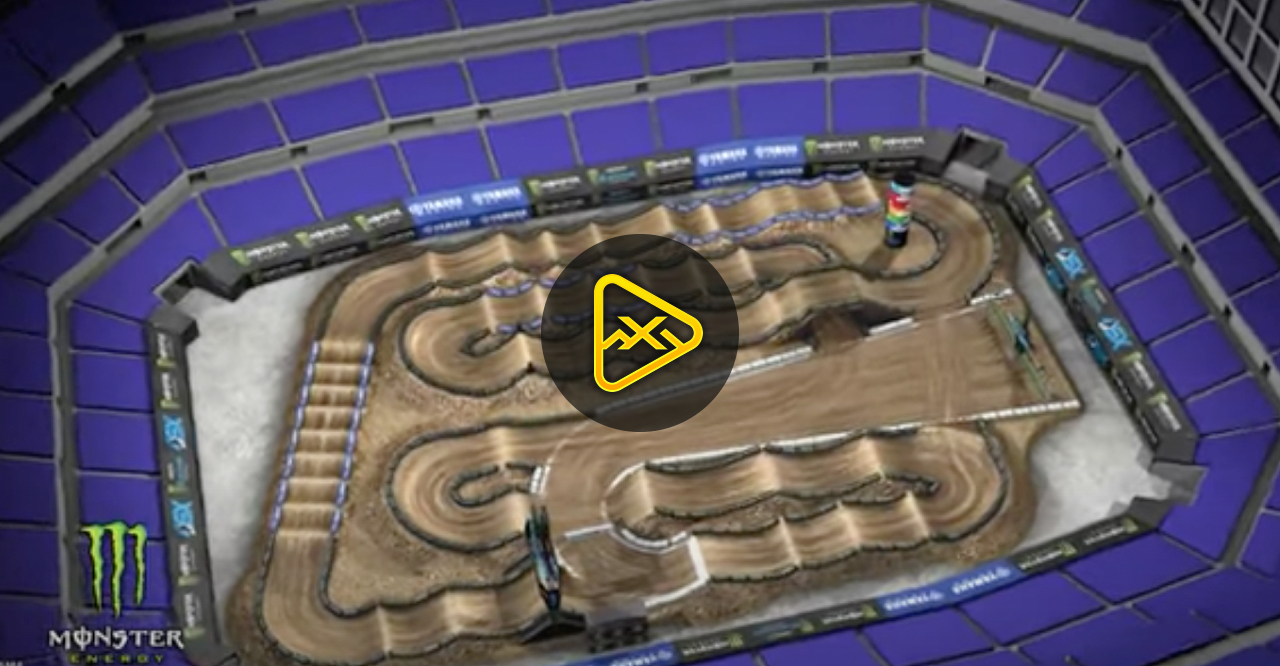