AURORA, Ill. (December 23, 2011) – Prior to the 2011 Monster Energy AMA Supercross, an FIM World Championship, a few of the accolades on Australian native Chad Reed’s resume included two Supercross Class championships and a Supercross Lites Class title. Last year, he became an entrepreneur by starting his own team and business, Two-Two MotorSports, and much like his racing ventures, he was a successful businessman, finishing second overall.

It would be the first time in Reed’s life he would not only be challenged to win races; he was responsible for managing the nine employees, something he’s never done before. He finished the year with one wins and an additional nine podium finishes.

“Being an owner is fun for me – I enjoy working with multiple personalities and working on how to put the right combo together,” said Reed. “It’s a successful relationship for all. I play a very active role as team owner; nothing gets done without my approval.”

One of the most consistent riders in the field, Reed has 141 career Supercross Class starts, and holds the record for the most podium finishes at 114. His approach to racing has worked in the past, and he doesn’t plan on changing anything for 2012.

Over the years, Reed and fellow two-time Supercross Class champion James Stewart have engaged in some of the sport’s greatest battles driving fans out of their seats and begging for more. With a season that is highlighted by nine different Supercross Class race winners, their rivalry will hardly be a subplot.

“James and I have a lot of respect for each other and what gets in the way is we both want to win and neither of us let anything get in the way of that,” said Reed. “My job is to show up prepared and do what I do best.”
As one of the sport’s elder statesmen, Reed believes that his knowledge is one of the most valuable assets and says a price tag can’t be put on his experience over the years.

“You can’t buy experience,” said Reed. “Since I started racing, a lot has changed, and I wouldn’t change a thing about my career. I feel like I have a much better understanding of the sport. As far as training goes, I’ve stepped it up to take on the kids.”

Reed, who is from Australia, began racing in the U.S. in 2003, winning the Eastern Regional Supercross Lites Class championship as a rookie and moving into the Supercross Class the following season. 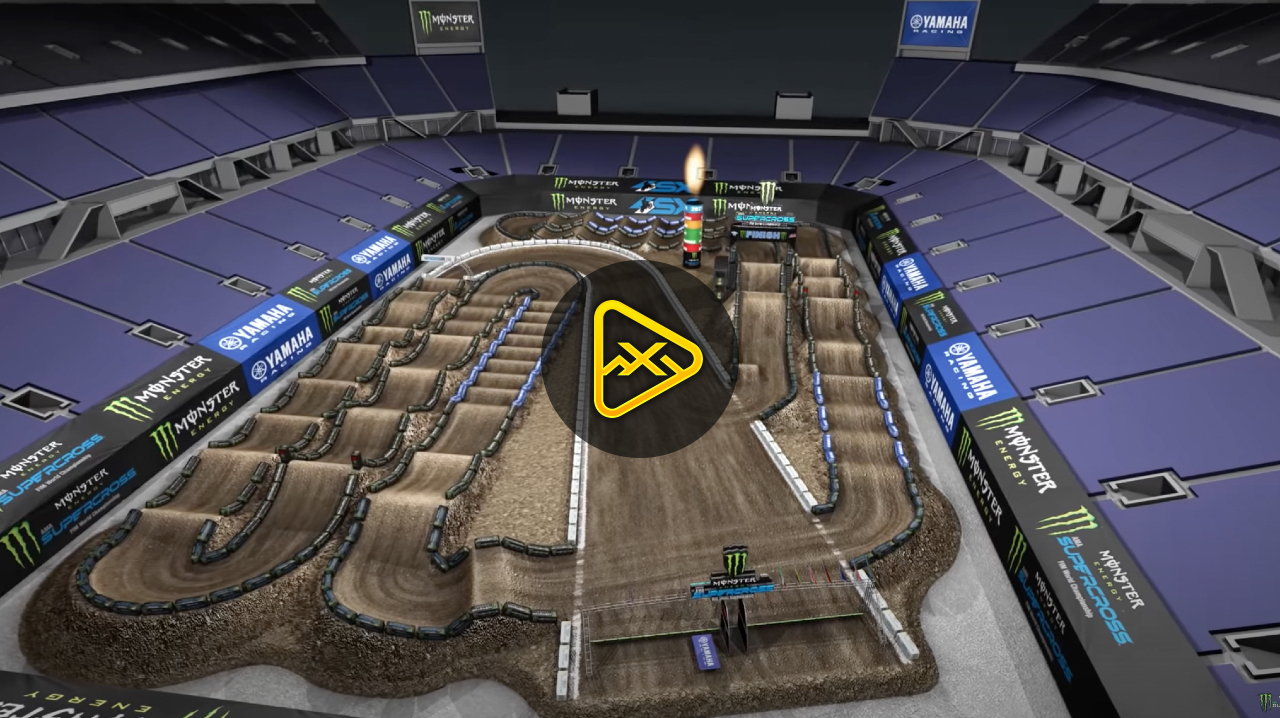 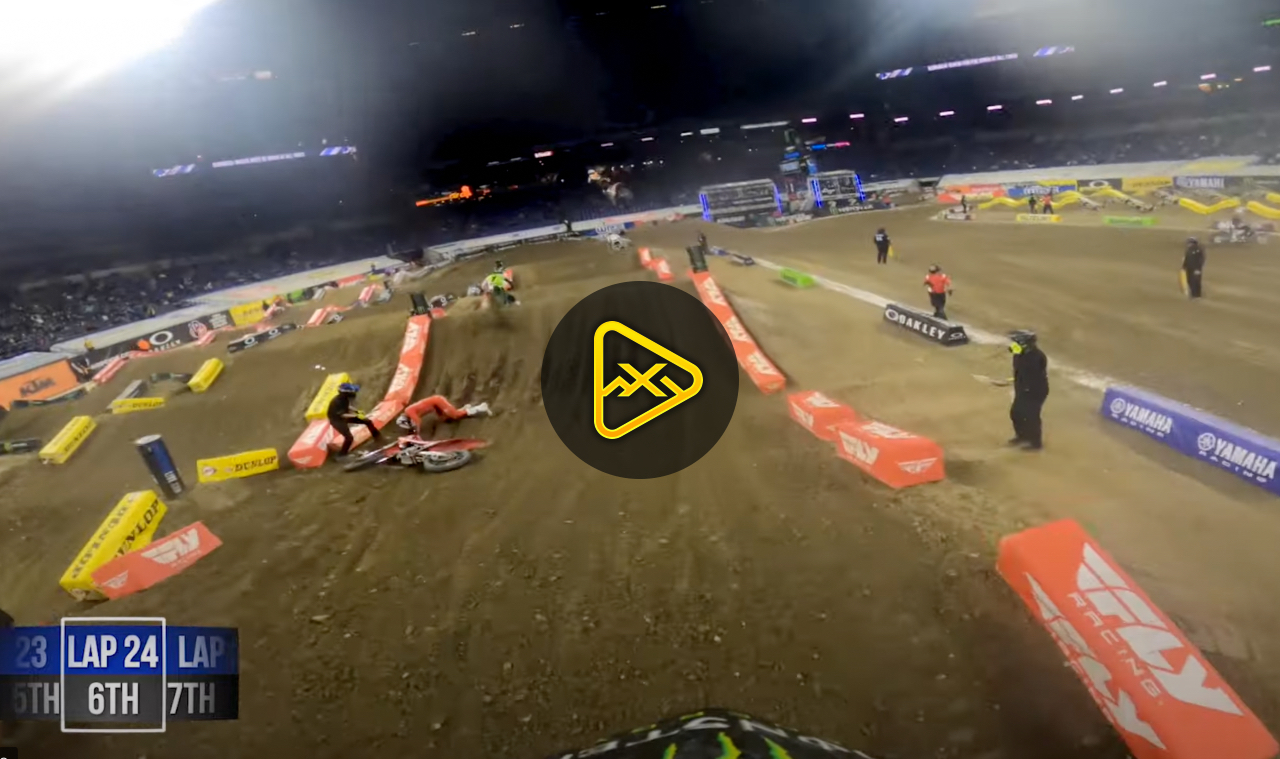 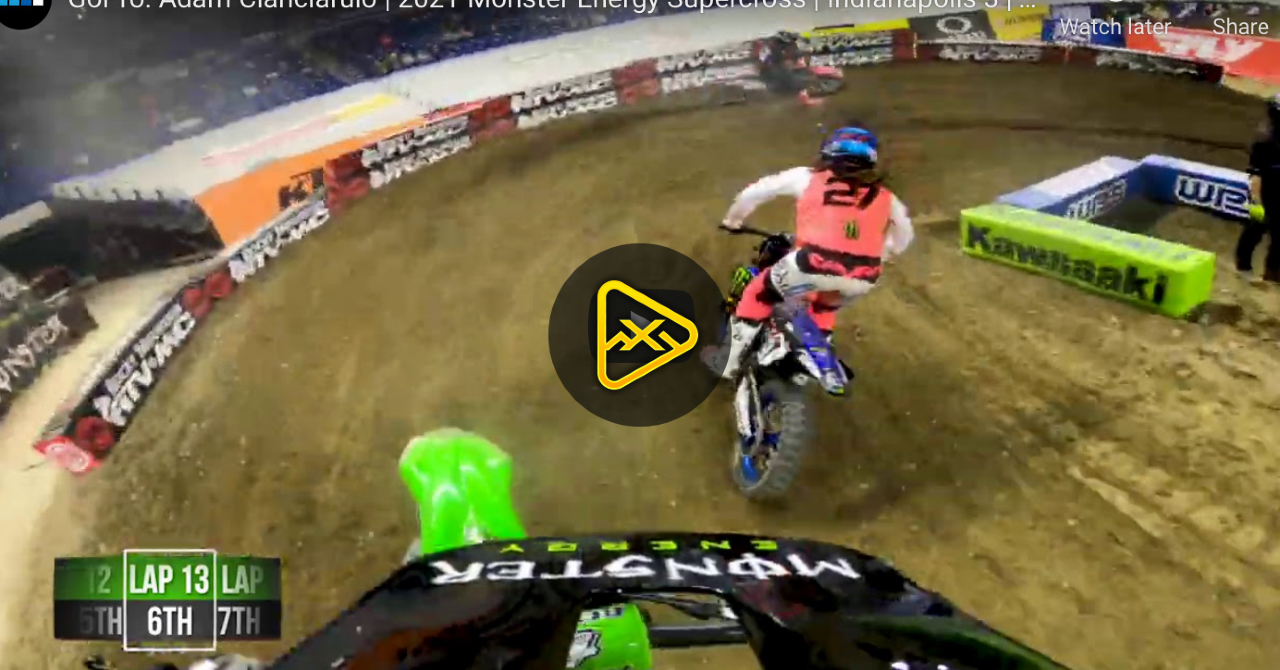