Chesterfield, SC – ClubMX would like to congratulate our rider Zach Osborne for his first podium at round 3 of the Monster Energy AMA Supercross Championship where he was able to take home a 3rd place finish, just behind the Lucas Oil Pro Motocross Champion Dean Wilson.

The Bike-It/Cosworth Racing Yamaha rider’s success came early in the night when he was able to grab 2nd place in timed qualifying behind eventual race winner, Eli Tomac. From there, Zach was able to take a 3rd place finish in his heat race behind Ryan Sipes and Dean Wilson which left him with a good gate pick going into the main event where he was able to find the podium.

Osborne’s last race under the lights will be this weekend in Oakland, where he will set his sights on the Supercross Lites podium once again. Upon the completion of his abbreviated supercross schedule, Zach will return to ClubMX to continue his preparation for a run at the 2012 MX2 World Championship. Zach has been an integral part of ClubMX and it’s training methods since it’s founding in 2010 by providing the insight and experience of a premier level athlete to the facility.

ClubMX is headquartered in Chesterfield, South Carolina and is known for providing the best motocross training available in the nation. For more information about ClubMX visit www.clubmx-sc.com or follow us on Twitter at https://twitter.com/#!/ClubMX_Training 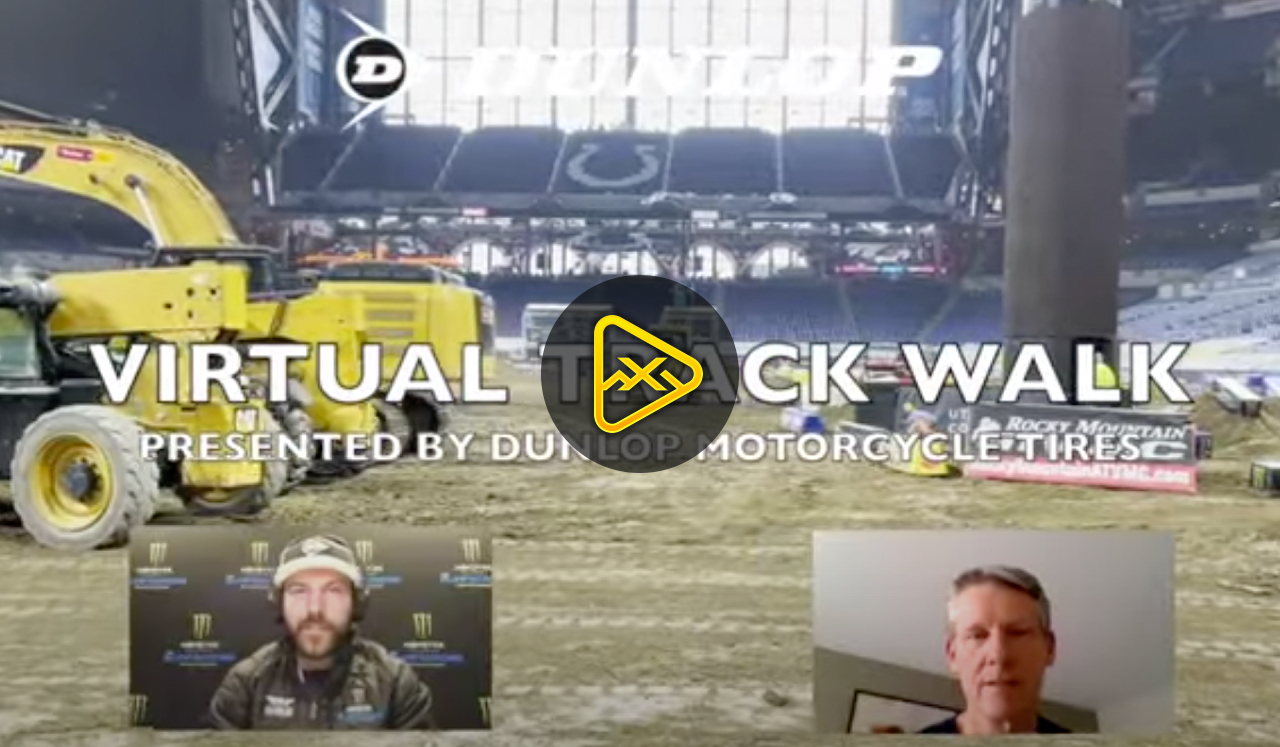