The 2014 Monster Energy Supercross 250SX Western Regional Championship is ripe with seasoned veterans, but one rookie is trying to make his place at the top of the class. Star Racing/Yamalube/Rockstar/Yamaha-backed Cooper Webb finished in second at the last round in Anaheim and came into round four in Oakland hoping to repeat or improve on that performance, but a rookie mistake took him back a notch and put himself and Troy Lee Designs/Lucas Oil/MAV TV/Honda’s Malcolm Stewart on the mat in the main event.

Following a bad start in the main, Cooper was trying to make his way to the front, but the #37 got impatient and made an ill-advised and overly aggressive block pass on Stewart. The move took Stewart’s front wheel out and sent them both to the ground at the end of the third lap. While Cooper’s failed block pass was a definite rookie mistake and ended both riders’ bids for an Oakland SX podium, it was Malcolm’s overreaction that switched a lot of the focus over to his mistake. 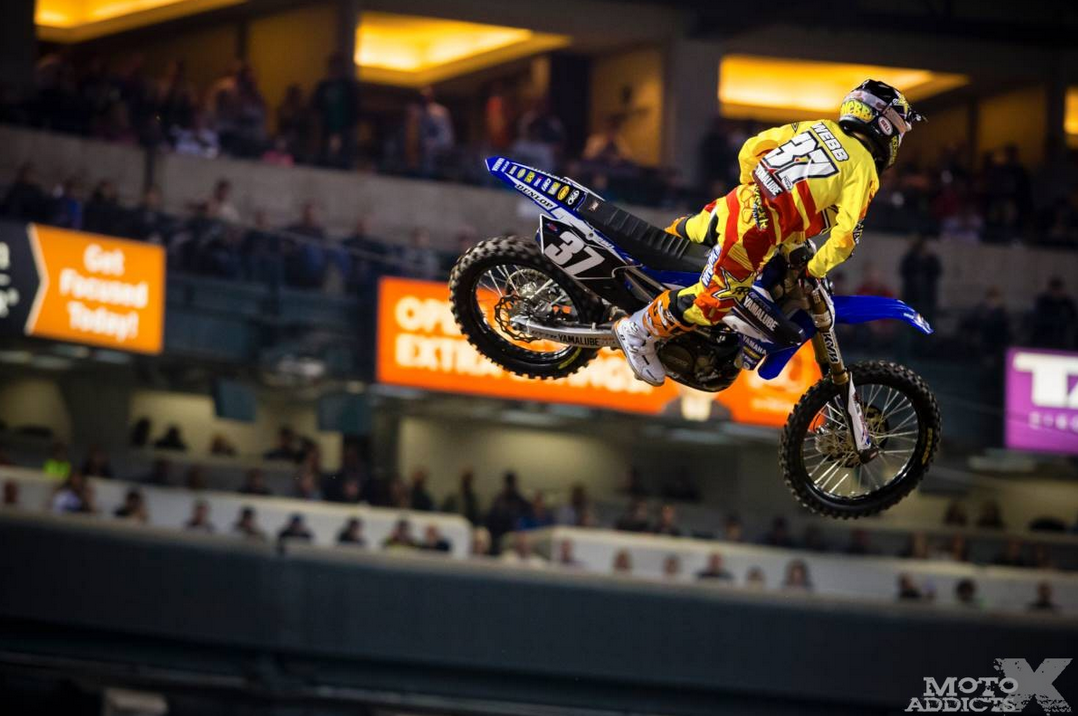 While Cooper’s move in Oakland was a mistake, it’s good to see he’s more interested in winning than making friends. Photo by Hoppenworld

After the crash, Malcolm showed his disapproval of the move by shoving Cooper while he was on the ground. At first glance, Malcolm’s reaction was a huge overreaction but one very similar to a smack Malcolm received from Justin Bogle after he pulled the exact move on Justin early in his career. I don’t think Malcolm was looking to hurt or fight anyone; I think it was more of a “What the heck are you thinking, rook?” type of shove.

After the race, I saw Malcolm leaving Webb’s pits and later found out the two had a solid heart-to-heart about the situation, and all is good. The two have been good friends for a while and have spent numerous hours riding together, so we expect the situation will be left in Oakland. I’m told Cooper looked noticeably bummed about the whole deal, and about his 9th place finish. Bottom line is that they call them rookie mistakes for a reason, and you can be sure Cooper will file that lesson away and be back fighting for a podium at A3.

After Malcolm left Webb’s pits and had a discussion with the AMA officials, we caught up with the TLD rider to see what he had to say. You can listen to that interview by clicking play below. 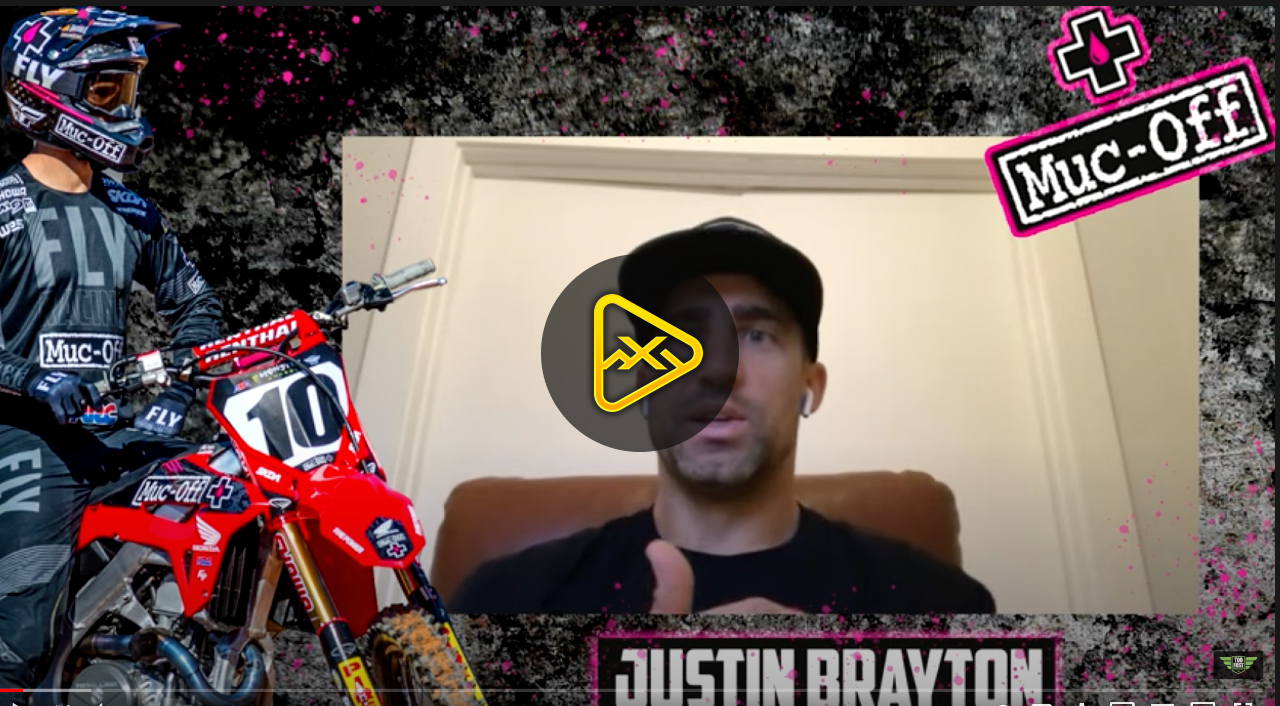 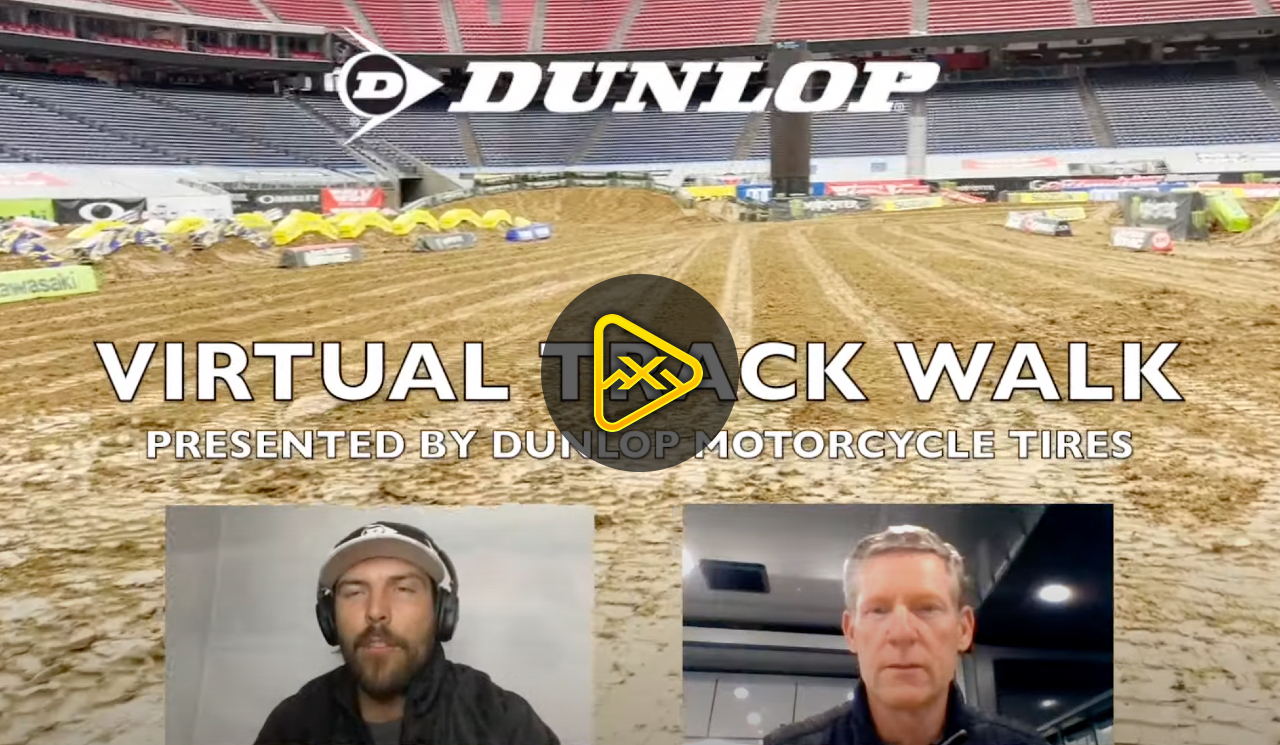