Fear Not – The Official Trailer

Only a few hours remain until ‘Fear Not’ – the eagerly awaited first feature film by award-winning videographer Mikey Neale – breaks cover and will be available to download through iTunes and DVD copies can be purchased through the website: motoxcinema.com. July 28th (Tuesday) is the date slated for when the movie dealing with the buzz, addiction, driving forces, demands and setbacks of off-road riding and racing will hit screens for the first time.

Last week Neale released the official trailer to whet appetites and the first authentic taster of what can be relished in ‘Fear Not’. It has been posted on the Youtube channel and the film’s official Facebook page: https://youtu.be/SbNROjC6FMo and https://www.facebook.com/fearnotmxfilm

“This has been over a year in the making and I cannot believe it is finally ready to go,” Neale commented. “It has been exciting, emotional, draining and very satisfying to make ‘Fear Not’ a possibility and I just hope we captured the sport of motocross and what riding a bike is all about. There are many people to thank for allowing me to achieve an ambition in life and I am very grateful but all I have to say is that I already have ideas for the next film and this is just the beginning of some cool future projects.”

‘Fear Not’ was given a premiere for press and invited guests on the eve of the British Grand Prix at Matterley Basin in May. The first public screening of the film that features names like Tony Cairoli, Gautier Paulin, Dean Wilson, Tommy Searle, Jeremy McGrath, Joel Roelants, Ryan Villopoto and more will take place on Friday 31st of July within the Monster Energy Rig at the circuit of Lommel just prior to the Grand Prix of Belgium and round fourteen of MXGP.

For any and all enquires please fire an email over to [email protected]. High-res images of behind the scenes ‘making of’ are available. 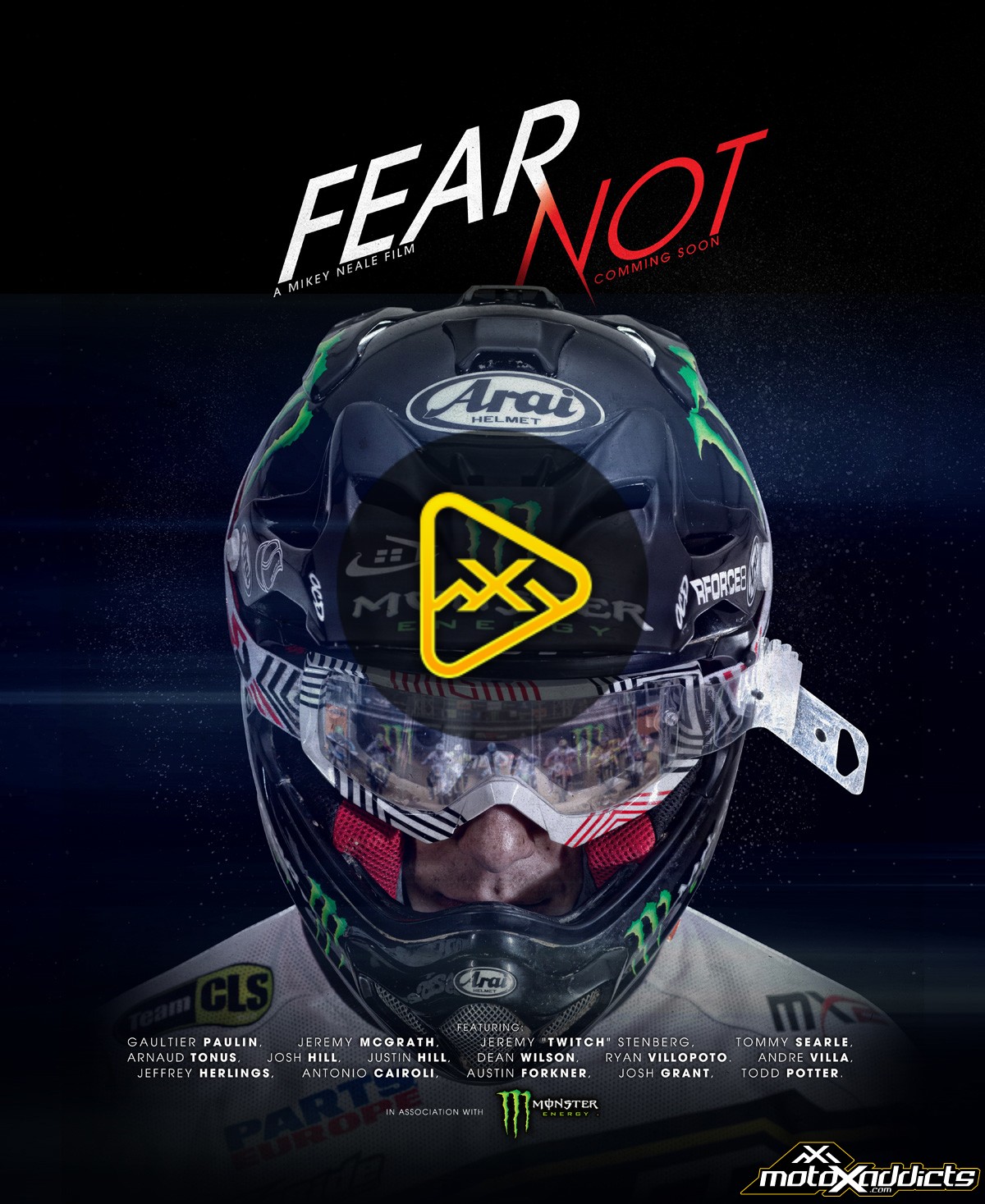 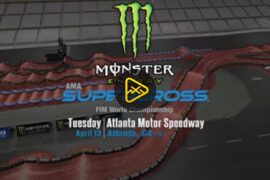 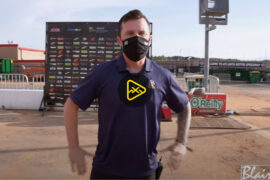 After the Checkered Flag – Atlanta 1 SX