The event hosted a supercross race, freestyle motocross shows and a big party after the races.

A lot of the best italian riders were riding, like, Francesco Muratori, Andy Winkler, and the FMX show was performed by the DaBoot team with Massimo Bianconcini, Icio Poggiana, Matteo Dottori, Petr Pilat.
The event was also supported by the charity association Riders4Riders. 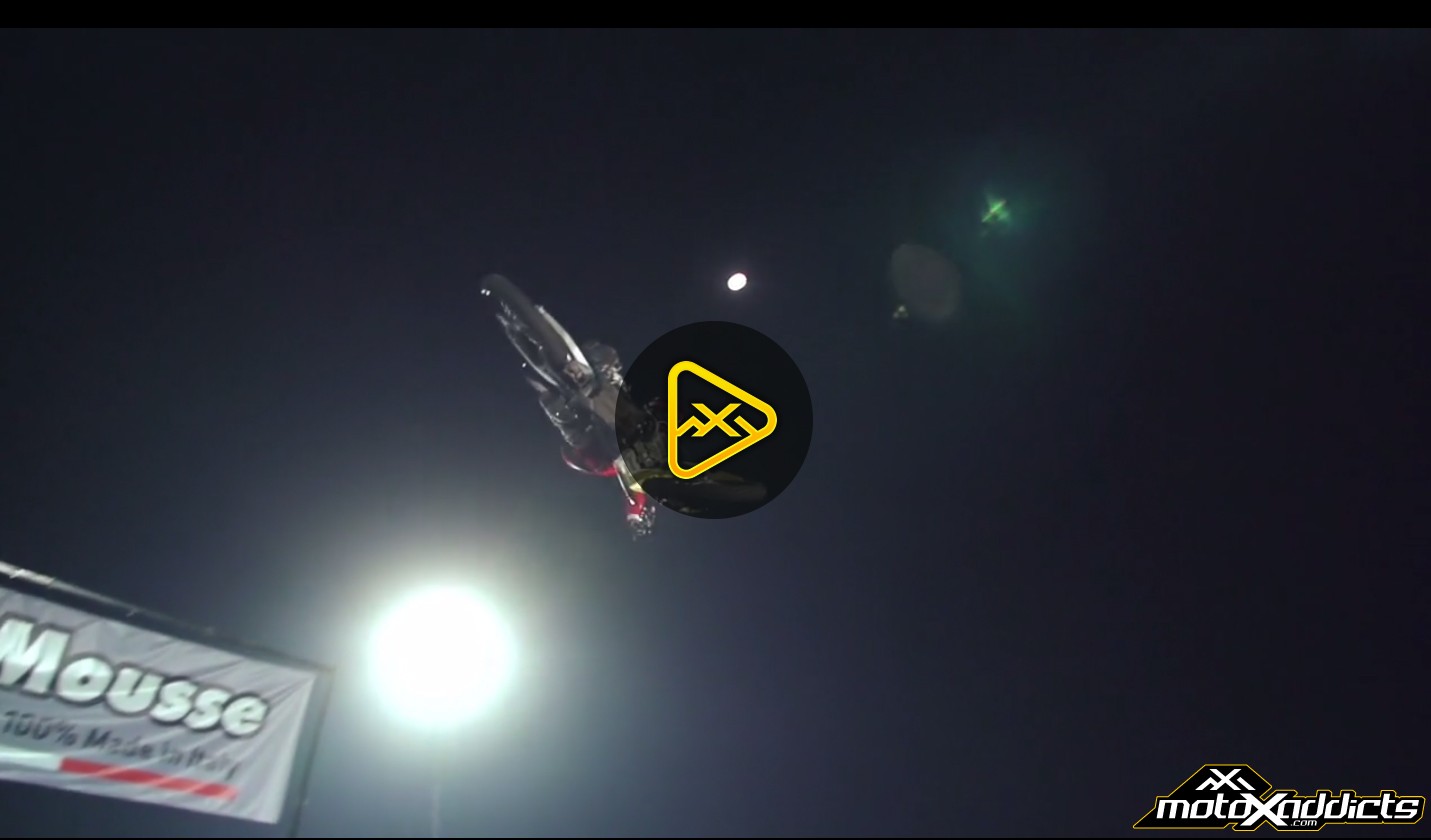 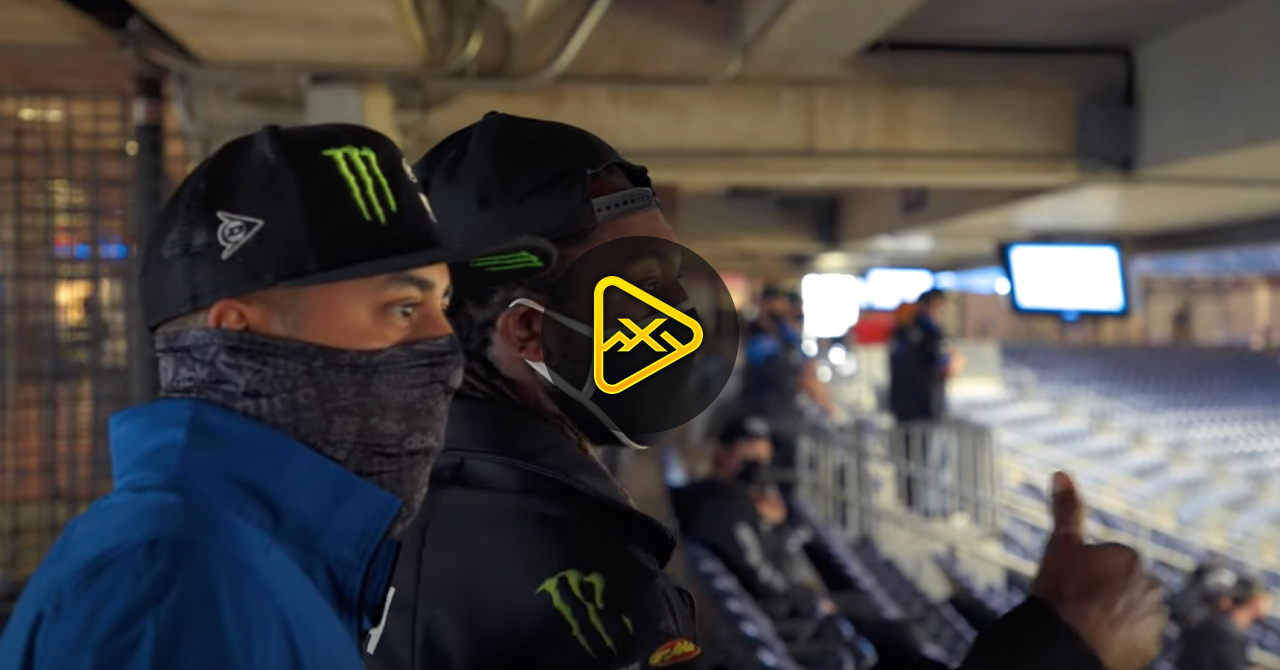