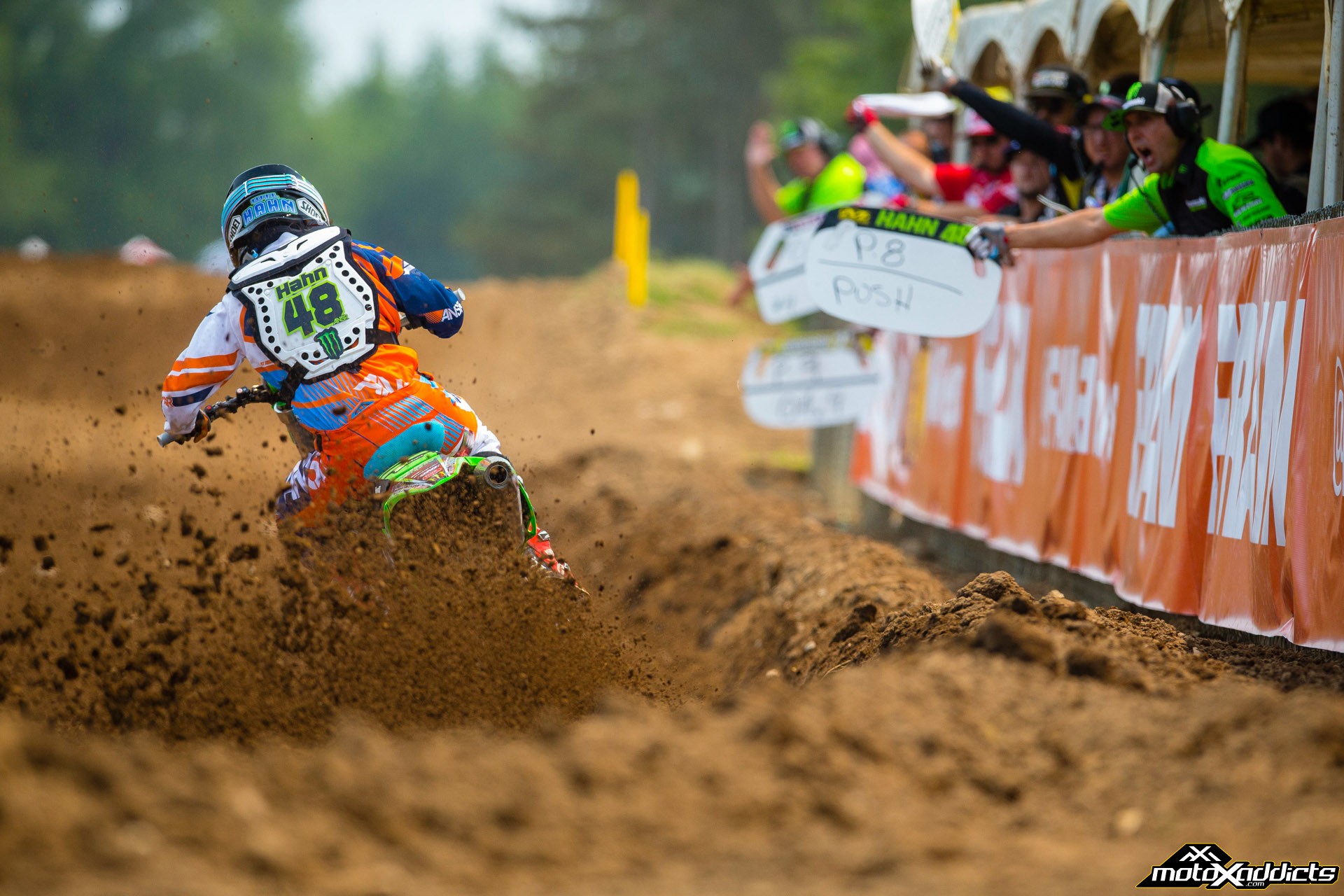 It’s good to see Wil getting another shot with the Factory Kawasaki squad. Photo by: Hoppenworld

For awhile now, we have all known that Eli Tomac will be on the Monster Kawasaki tent starting at the 2016 Anaheim 1 Supercross, but who the second rider would be has always been the million dollar question. Well, it sounds like Wil Hahn is going to be that guy. I just exchanged texts with Wil asking if his deal with Monster Energy/Kawasaki was done for 2016, and Wil texted back, “I’m pumped. I had a two-year deal and a lot of people counted me out. Honestly, I’m just thankful that I have had plenty of years that weren’t successful, but I still have a great group of people behind me that believe I can still get it done. And I will!”

In 2015, Wil Hahn signed with the team to team up with his good friend and Kawasaki’s #1 guy, Davi Millsaps, but 2015 was a struggle for both the #18 and the #48. Wil crashed out of the 2015 Monster Energy Supercross series before it even started during qualifying at Anaheim 1, and Davi—who won the 2014 Monster Energy Cup in his debut with the team—was fired from the team after the team found an undisclosed substance in his team locker. It was a year I’m sure both Davi, Wil and the Kawasaki team would like to quickly forget. 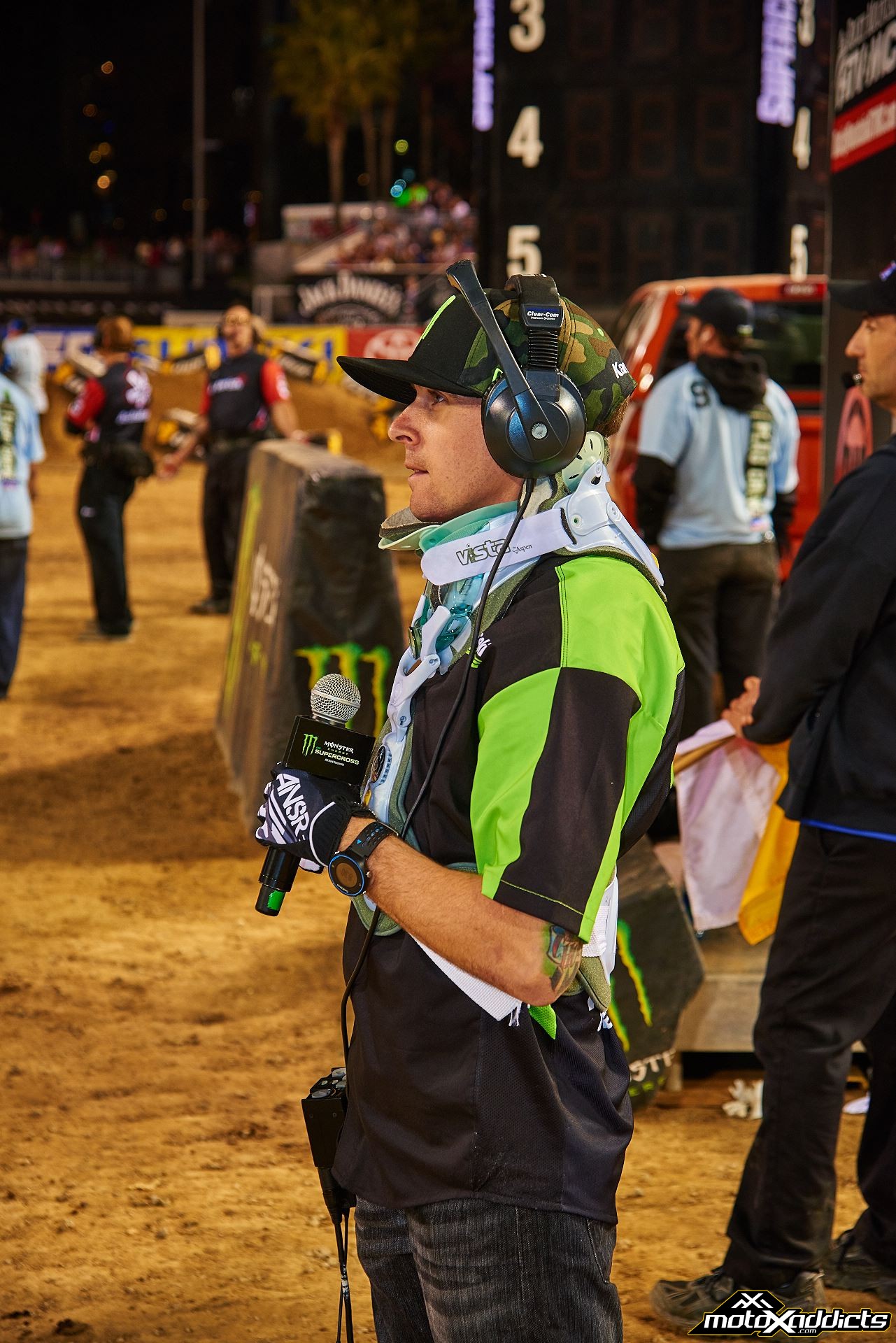 Even with his massive injuries at the opener, Wil participated in the Monster Energy Supercross series as a floor reporter for FELD. Photo by: Hoppenworld

Wil returned for the team at the opener of the 2015 Lucas Oil Pro Motocross Championship, but after struggling to get back up to speed in his rookie 450MX campaign, he was injured again after Red Bud. While a lot of teams would have probably given up on most riders at this point, Wil is not the normal rider. Wil is loved by everyone he comes into contact with and, because of that. is an incredible representative for any team he works for. There’s also the fact that Wil has proven many times that, while he may not light the world on fire immediately, if you stick with him he will eventually get the job done.

Wil has shown a lot of potential on the 450 in Supercross, and we look forward to seeing him try to link together a few healthy years starting at this year’s 2015 Monster Energy Cup. Wil’s 2016 teammate, Eli Tomac, is not expected to start riding again until November, so we expect Wil to be the only bike under the Kawasaki tent until Anaheim 1. When I asked him if he would be contesting the Monster Energy Cup next month, Wil said, “I will be at MEC, no doubt.” 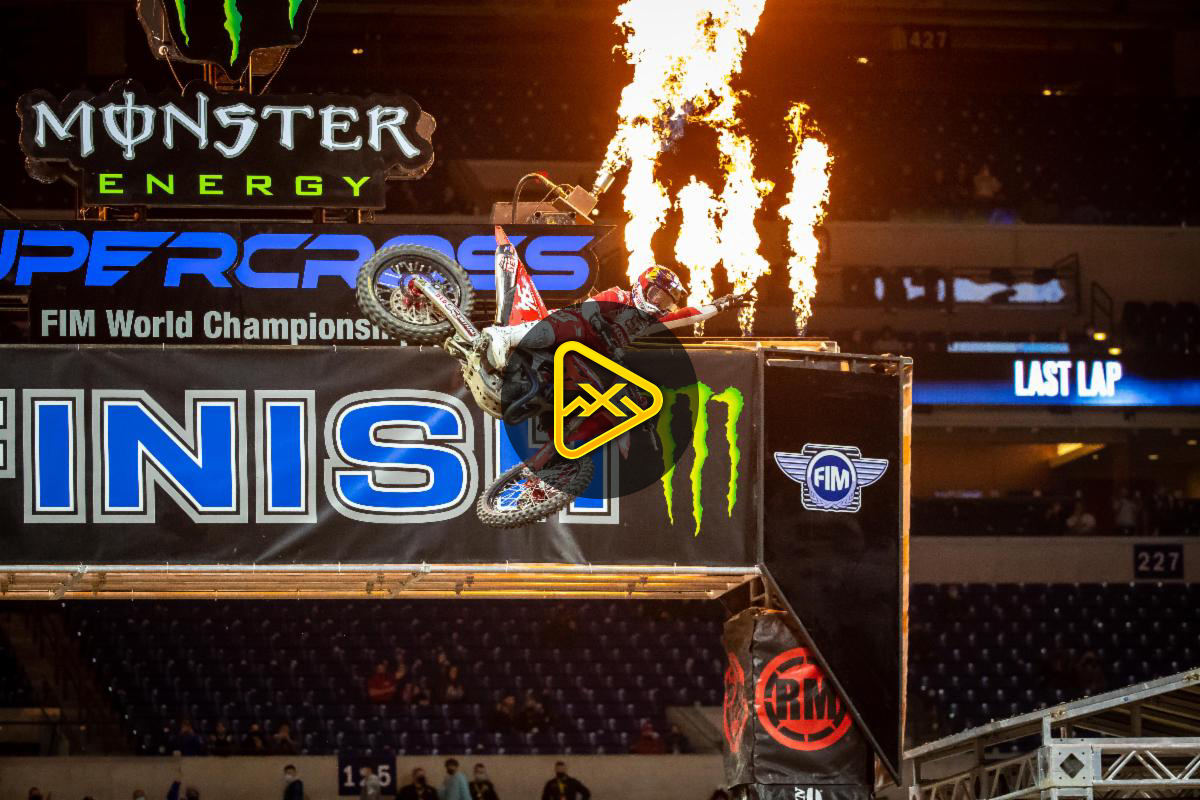 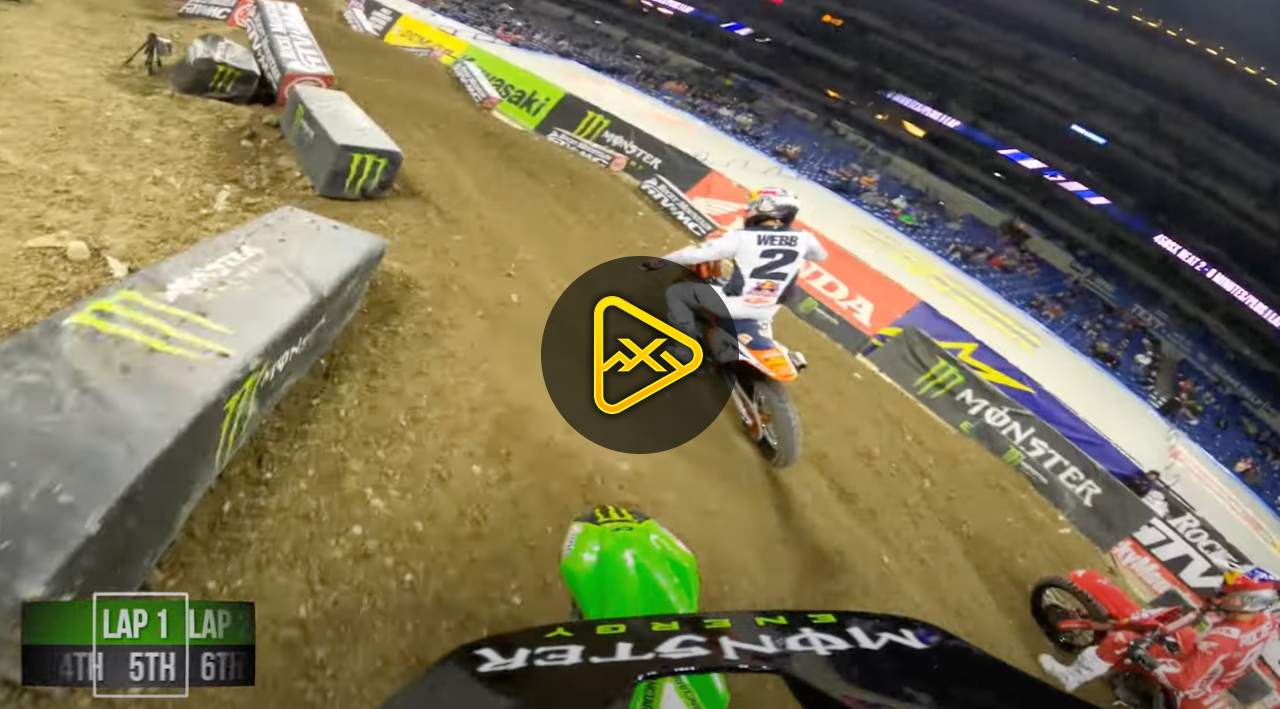