The press release below from Honda (HRC) Japan was originally in Japanese and was run through Google Translate so some of the translation may not be perfect.

Kei Yamamoto won the champion in the IA2 class of 2012 All-Japan Motocross Championship Series. In 2013 with participation from Honda won the second place rankings include the largest number of seven wins, from 2014, in the MX2 class of the FIM Motocross World Championship Series, and had competed from “Honda Gariborudi”. From this season than “Team Asso Motor Honda”, it is competing with step up to MXGP class.

Tim Gasjer won the champion of the 2012 European Motocross Championship 125 class, race than in 2014 from the “Honda Gariborudi” to the FIM Motocross World Championship MX2 class. This season, it is attached to the MX2 ranking of the top class (August 30 Dutch GP at the end).

With regard to participation of these three riders, young Japanese rider as Honda is that performing the race along with the world class riders. Further growth can be expected, riders who are active in the AMA series, World Championship Series We decided to compete.

Tray Canard (Team Honda HRC) comments:
“We are grateful to be able to race in Japan. This season, with the technical support of Honda Racing Corporation and (HRC) Honda Technical Research Institute motorcycle R & D Center (HGA) we have realized the improvement. I’m looking forward to my performance in Japan. ”

Kei Yamamoto (Team Asso Motor Honda) comments:
“Since I competed in MFJGP in the IA2 class in 2013, I feel the joy very much that it can run in Japan for the first time in two years. I was polished at the World Championships. I would like to definitely look to people of Japanese fans and show my growth. Thank you. ”

Tim Gasjer (Honda Gariborudi) comments:
“I’m very happy and determined to be able to compete in the All-Japan Motocross Championship Series. I could not participate because of injury last year/ Japan is the home of Honda. Since not afford to lose, and we aim to win at everything. First of all, I will fight the world championship. I would want to go to Japan as a World Champion. “ 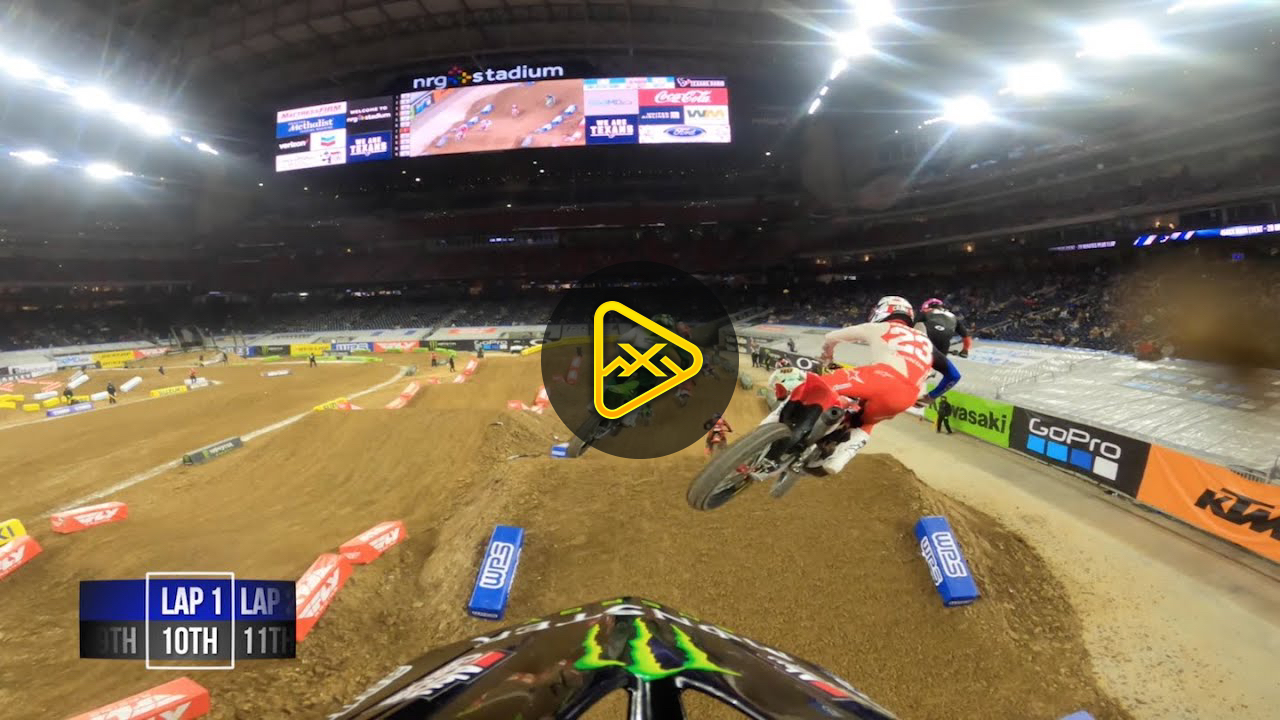 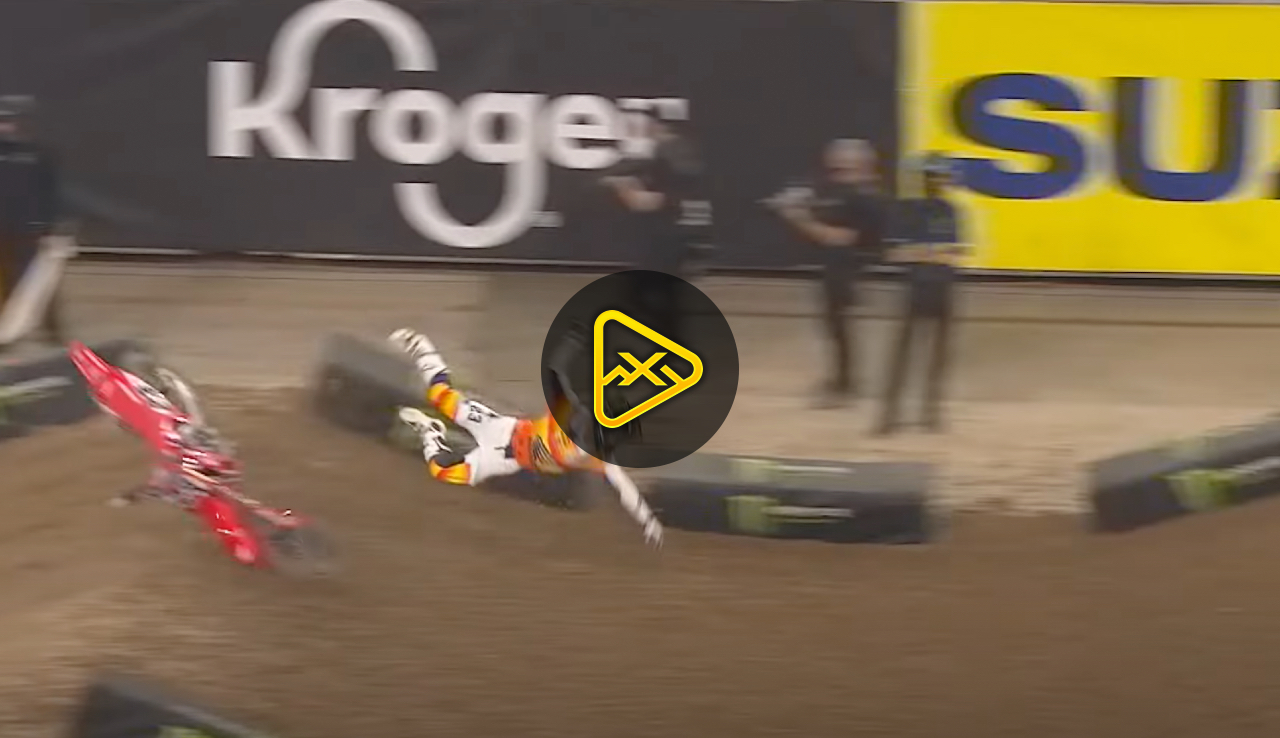