The season finale of the 2015 FIM Motocross World Championship series landed at Glen Helen Raceway today for the 2015 MXGP of U.S.A. In the MXGP qualifying race today, Americans Monster/Kawasaki’s Josh Grant and Cooper Webb took the top two spots over the newly crowned MXGP World Champion, Romain Febvre, and in MX2, it was American TLD/KTM’s Shane McElrath winning with Yamaha’s Valentin Guillod and Honda’s Tim Gasjer finishing 2nd and 3rd. Overall, it was a great day for the Americans in attendance, but with temperatures nearing triple digits, tomorrow becomes a battle of attrition.

After today’s racing was completed, the winners, McElrath and Grant, were joined by Red Bull/KTM’s Antonio Cairoli and Monster/Kawasaki’s Tyla Rattray for a post-race interview. You can hear what the four riders had to say by clicking play below. There were some microphone issues, but overall it was a great Q&A session in the press tent. 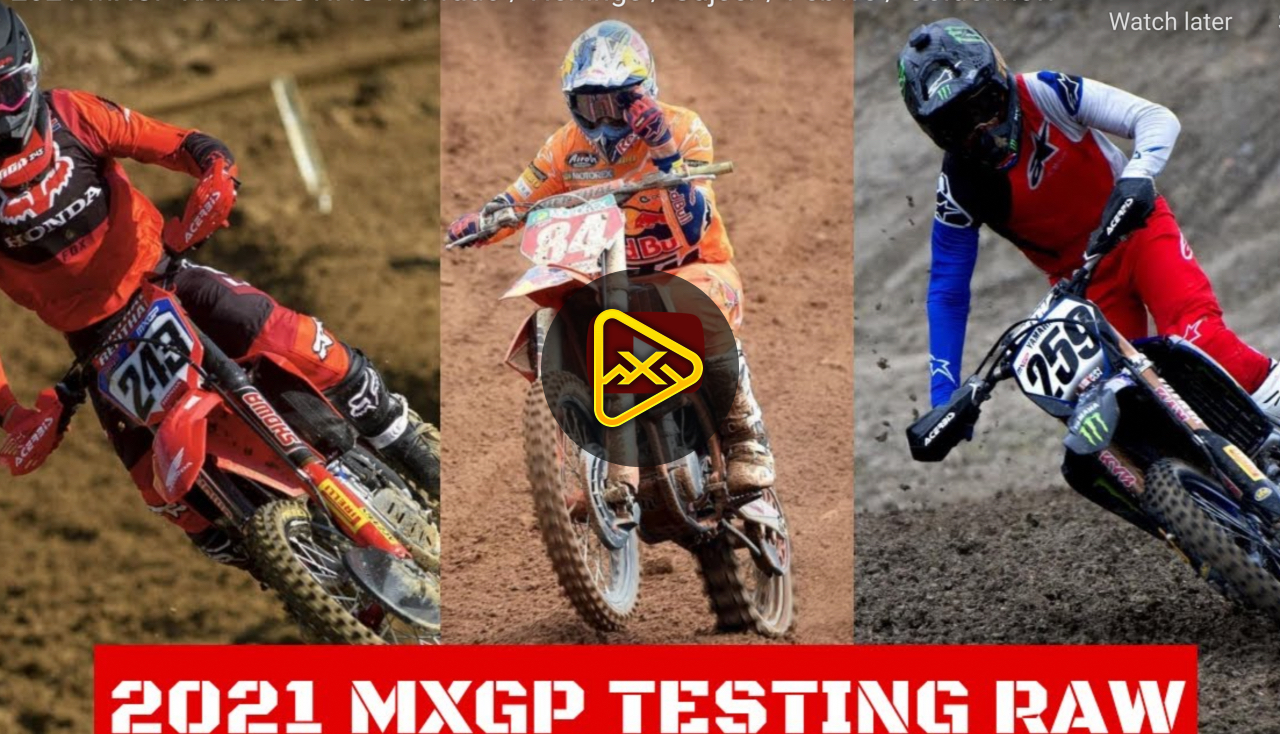 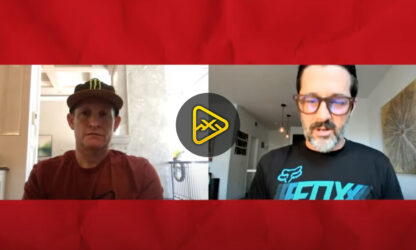