Today was a great day for Team France, the French MX fans and Motocross as a whole at the 2015 FIM Motocross of Nations in Ernée, Fance. The French fans in attendance were massive in numbers and they put on a tremendous display on how the MXoN’s should be celebrated. Check out this fan video uploaded by the French YouTube channel LaMayenneTV, and take in the incredible environment created by the massive crowd. Numbers have ranged from 60-100,000 fans, but we think it’s closer to the larger number. 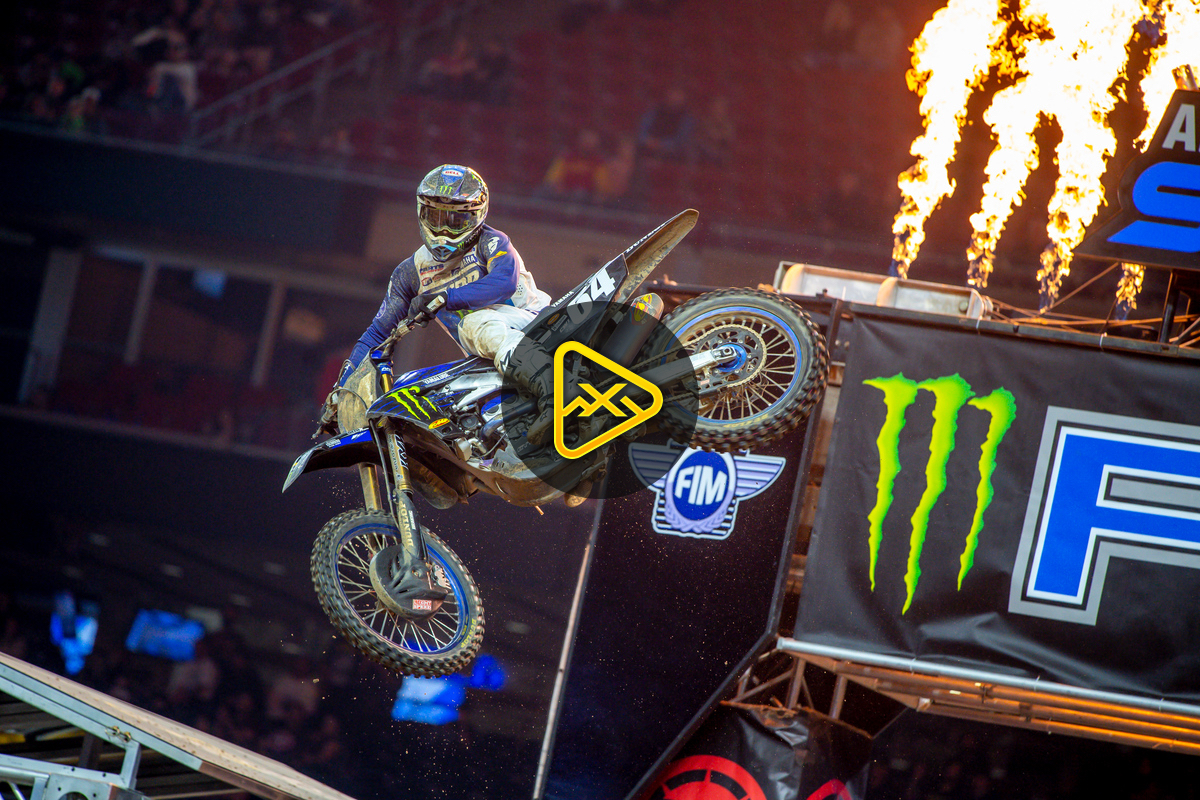