It’s October 1st and the new signings will begin to be confirmed. Today it was announced that one of the brightest stars of the amateur motocross ranks was scooped up by the GEICO/Factory Connection/Honda crew to head to the next level. We’re told that Chase will make his racing debut on the Honda in the Amateur All-Star race at the 2015 Monster Energy Cup. Today, from Chase’s Instagram account he said, “Well it’s official! Happy to announce that I will be riding for GEICO Honda/ Amsoil Honda for my professional 250 career! Couldn’t be any happier!” 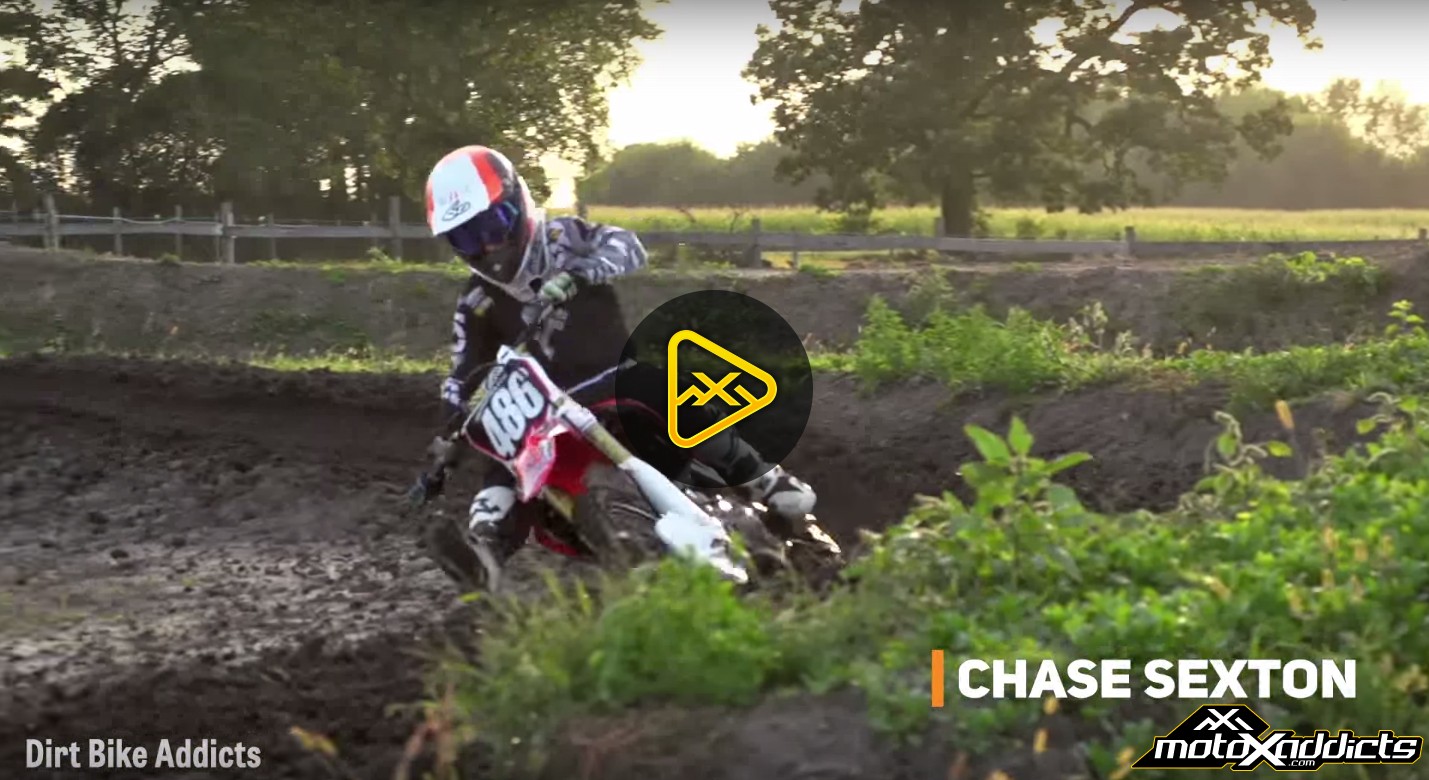