Hannah and Burgett Inducted Into Yamaha’s Wall of Champions

[video_bar]
Yamaha Wall of Champions Inductee Bob Hannah, one of the most successful motocross racers in American history. During his 15-year career, Bob won a total of seven AMA National Championships, and he became the all-time wins leader in AMA motocross/Supercross history, with 70 AMA National victories during his career. His overall wins record stood until 1999. Bob was inducted into the AMA Motorcycle Hall of Fame in 1999, and in 2000, he was inducted into the Motorsports Hall of Fame of America. #60YearsofYamaha

[video_bar]
Yamaha Wall of Champions Inductee Rick Burgett, one of Yamaha’s original “Fast Four” of factory Yamaha riders, which also included Bob Hannah, Broc Glover, and Mike Bell. In 1978, riding a Yamaha YZ400E, Rick won the AMA 500cc National Motocross Championship, which was the premier class in AMA motocross racing during that era. His Championship was an important part of an all-Yamaha sweep that year, in 125cc, 250cc, and 500cc Motocross, and also in Supercross. #60YearsOfYamaha 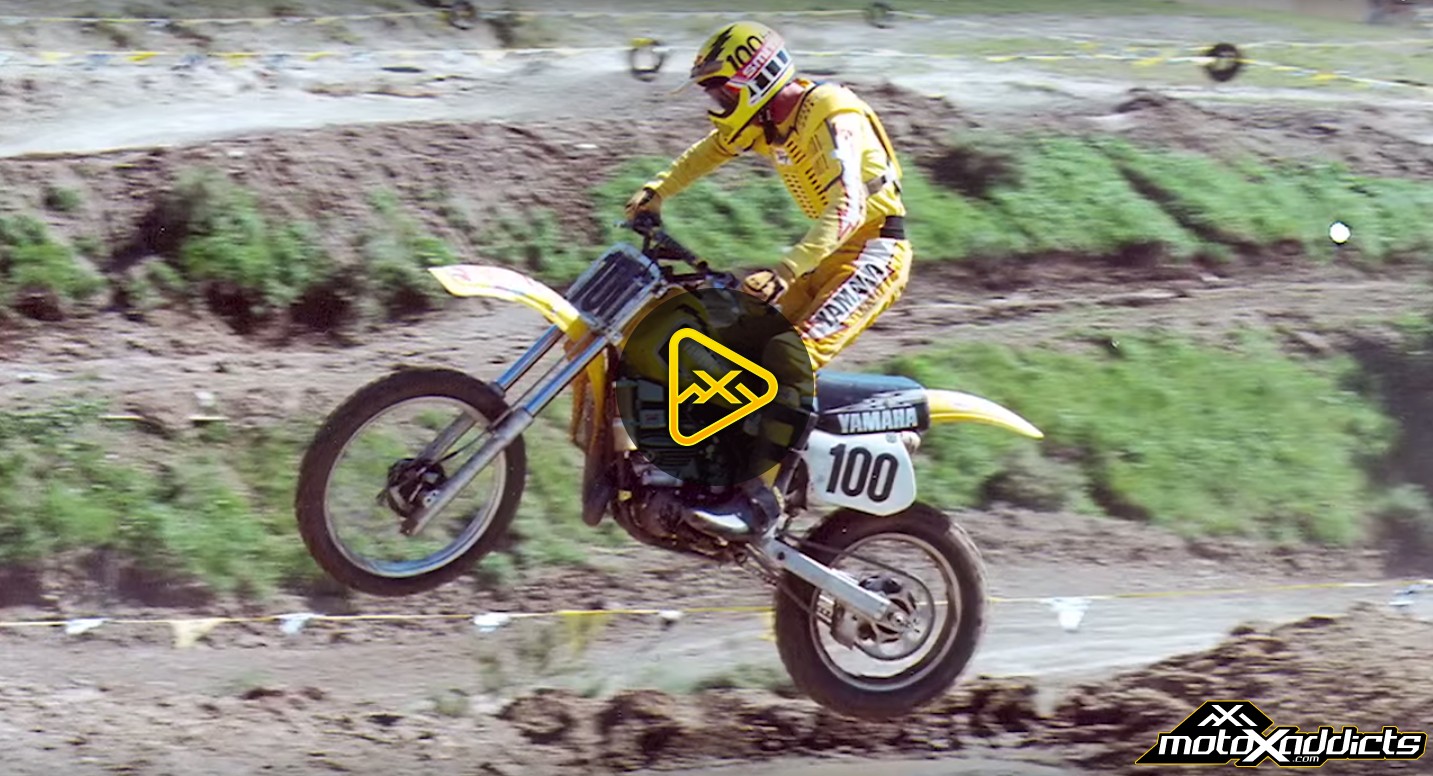 Time for Hunter Lawrence to step out of Jett’s shadow