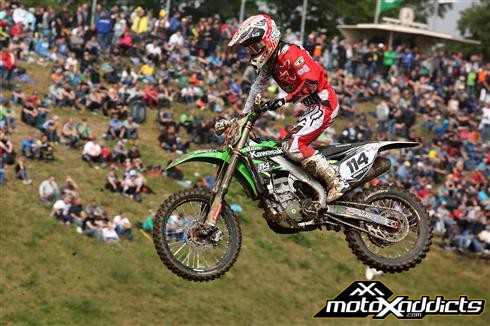 Livia, who has been riding green bikes for most of her career and was world champion in 2008, had a great 2015 season despite narrowly missing the world title. Winning two GPs and scoring ten podiums, Livia also claimed her fifth French title after she won every round of her national series. The charismatic Kawasaki ambassador, who has raced all over the world including the USA where she twice contested the X Games, will add a new experience in November, as she will line up in the MX2 class at the famous Paris-Lille Supercross event. She will also continue to run her own structure, as Team 114 will enter its third year next season, with two riders and one young kid as Livia wants to built a long term project with this team and Kawasaki.

Livia Lancelot: “I’m really happy to sign again with Kawasaki for next year; this is the bike I really love and I didn’t want to change. I want to be part of the Kawasaki family as it’s a great one ! They also want to keep me so everybody is happy ! Of course they were also disappointed with what happened this year, and I know that my team has not so much experience to run engines during the World Championship so we found some really good options for next year with Kawasaki France and Kawasaki Europe. Team 114 will of course continue next year; we’ll again have two riders and maybe a kid will join us. It’s my new project; I want to start working with kids in the future. Last but not least, the season is not over for me; the last GP was in July, the next one is in February, so there’s a pretty big gap and I’ve decided to race the Paris-Lille Supercross. I know it’s a crazy idea, but I woulds say I will approach it smartly. I won’t put pressure on myself; I will prepare myself and will do my best in the MX2 class, but I will not take too many risks as the 2016 World Championship is my main goal.”

Steve Guttridge: “I’m so happy to sign again Livia for the future, she grew up with Kawasaki and she’s a member of Team Green Kawasaki. She had a fantastic year, holding the red plate for most of the season and has done a great job for Kawasaki so for us to continue the relationship is perfect. She is one of our most professional athletes and she is a good example for the younger riders, a great ambassador for us ! She did the X Games and Le Touquet in the past, we know that her next project is racing some supercross at the highest level and that’s also good for us. But of course the ultimate goal is for Livia to be again a World Champion with Kawasaki next season!” 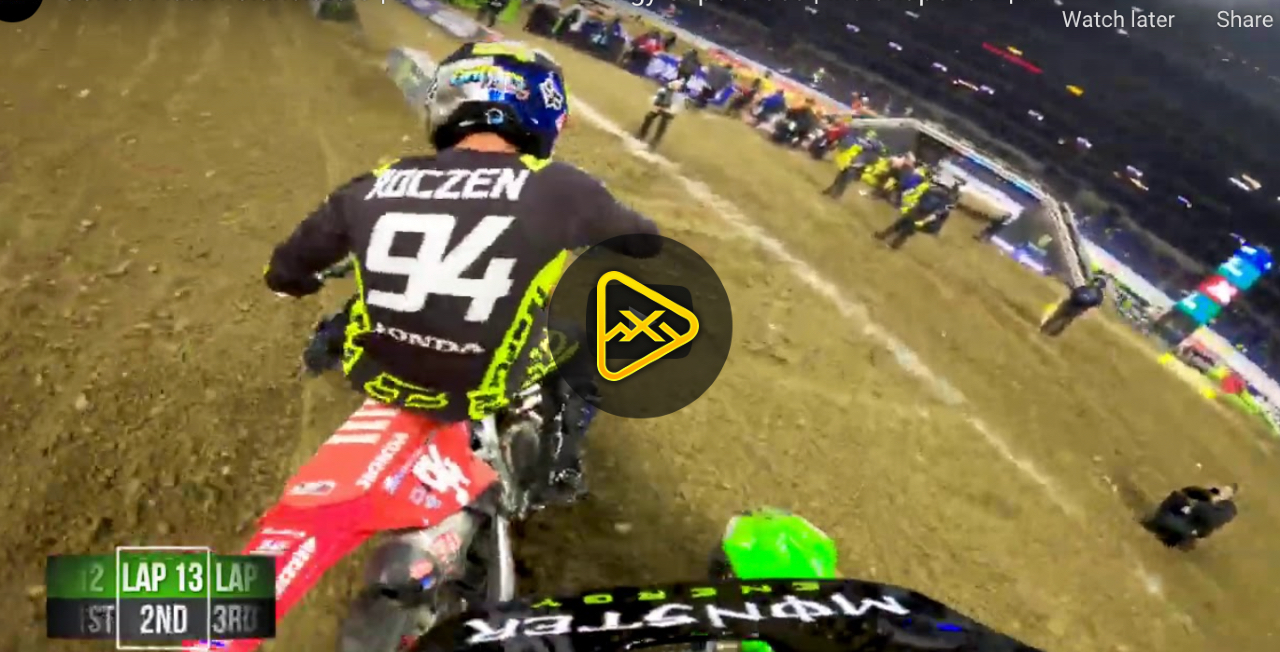