Click to see the latest episode of the “Vision” series

Broc Tickle‘s career has been in a tailspin ever since WADA announced he tested positive for the substance 5-methylhexan-2-amine. Broc has remained adamant that he didn’t knowingly take the substance and requested to have the “B” sample tested in order to confirm there wasn’t a mistake. Shocker, it came back positive as well. The same morning Broc announced the “B” sample came back positive Broc—or Broc’s lawyer—released a statement to the public and that was followed up with KTM releasing a statement that they were terminating Broc’s contract.

Hearing the news that KTM chose to terminate Broc Tickle’s contract has left me feeling angry and disappointed. I struggle with KTM’s decision for multiple reasons but mainly because of KTM’s allegiance to Broc Tickle’s former trainer, Aldon Baker. It is alarming that KTM opted for the easy way out, refusing to stand by Broc throughout the entire situation. Broc has adamantly denied any wrongdoing on his part. He claims the only supplements he used were provided by team trainer Aldon Baker. I assume KTM would want to thoroughly investigate the situation, including the current trainer, training practices and supplements provided. If a team trainer is running a BALCO-like program, wouldn’t KTM want to know? Is it possible that Aldon’s motocross is paralleling the drug cheating formally notorious in the cycling world? This is the total opposite of how Suzuki treated James Stewart after his mistake of not submitting a Therapeutic Use Exemption.

KTM’s singular termination of Broc Tickle sends a clear message to the fans and the industry: they believe Broc knowingly cheated. In a recent interview with David Izer on DMXS Radio, KTM team manager Roger DeCoster explained how KTM Austria instructed him on how to handle the situation. He states, “they basically told me to be in support of Broc as long as there is doubt and that it was an accident, as long as there’s no real 100 percent proof. They want to make sure that there was no mistake in the testing.” I could accept that mistakes were made or tainted supplements were provided. This could still shed an unflattering light on Aldon’s training practices but allow DeCoster to work with Broc and prevent another incident like this from happening again. If Broc did not cheat, what is the risk to the current riders continuing their program with Aldon Baker? This leaves me questioning the information KTM has that we do not.

If I was in Broc Tickle’s shoes and did not knowingly cheat, I would be beyond devastated. His employer had him work with a trainer, and the trainer states that he has no idea how or why Broc tested positive. Broc should be very careful with the supplements provided by Aldon Baker as they might hold the key to his positive test. If a supplement Aldon provided to Broc resulted in his suspension and termination, I believe he could hold Aldon liable. Broc has undoubtedly suffered irreparable damage to his earning potential both during and after his racing career.

KTM and Aldon Baker are distancing themselves from Broc Tickle, and it’s a spineless maneuver. Either offer proof that Broc went rogue and cheated or help him rectify the situation. If Aldon’s supplement did in fact cause the positive test, Aldon would go down as one of the all-time biggest D-bags in the sport. I hope Broc moves forward and finds out what caused his positive test or comes clean about what he took. There is a good chance this will remain a mystery. One thing history has taught us is the fans will forgive mistakes and cheats but not liars. 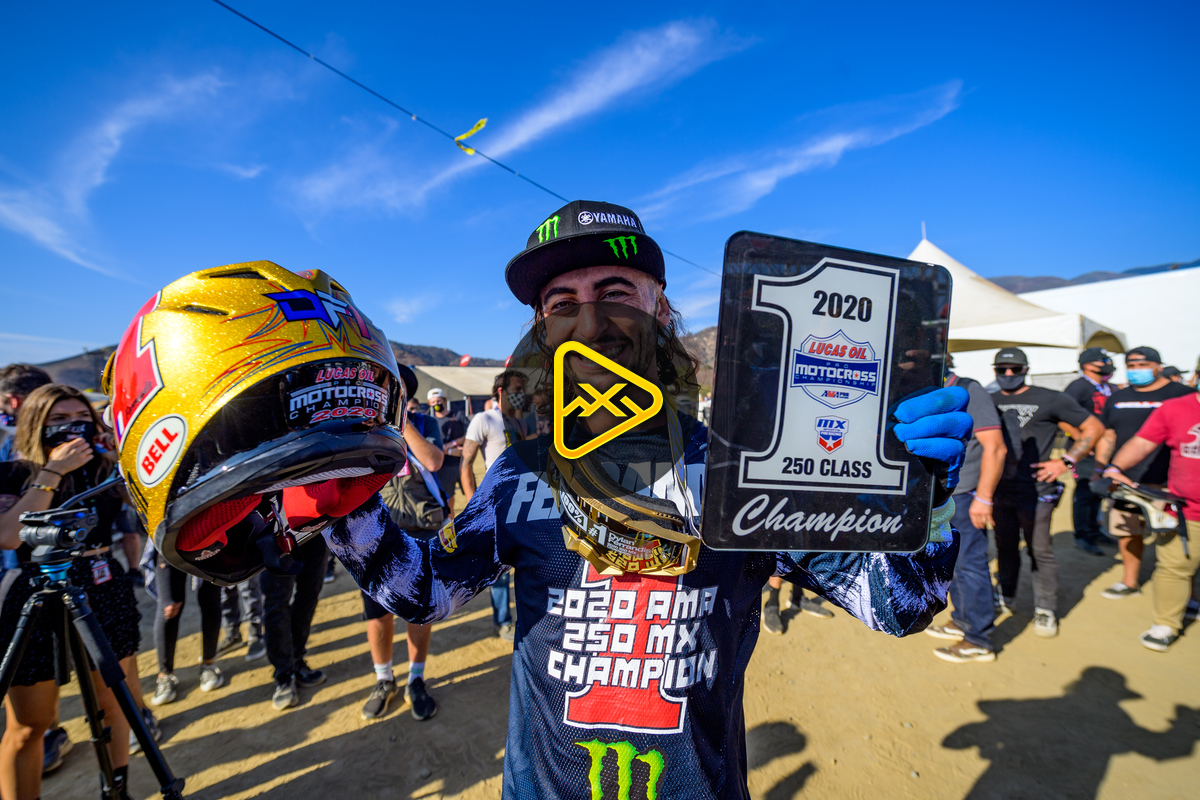 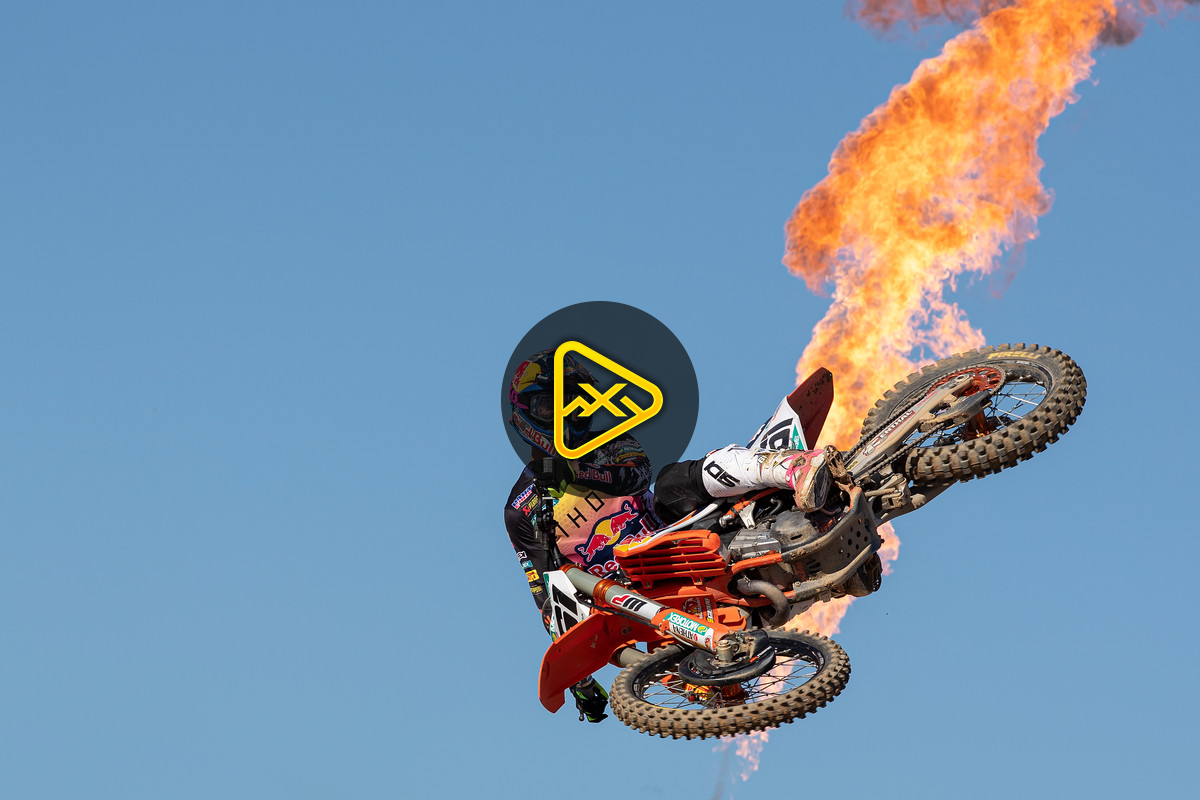