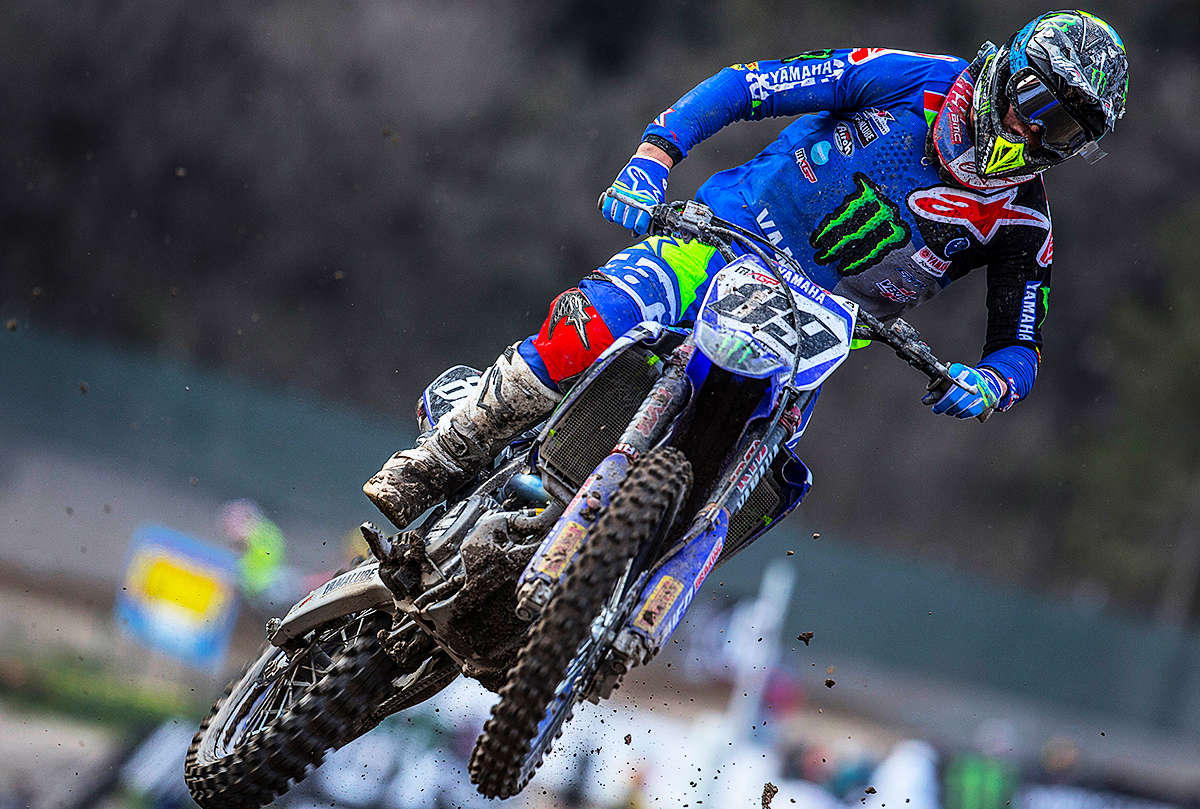 Belgium have named their team for the Monster Energy Motocross of Nations, and no surprises as Clement Desalle, Jeremy Van Horebeek and Jago Geerts will race in Redbud in the first weekend of October. Reserves are Kevin Strijbos and Julian Lieber.

It also seems sure that Team USA will be Eli Tomac, Justin Barcia and Aaron Plessinger, and one of the biggest surprises might be who Team Netherlands picked. Of course Jeffrey Herlings and Glenn Coldenhoff are the favorites, but with Brian Bogers out injured, and not really a top-flight guy to pick, they might go with South African born, Dutch license holder Calvin Vlaanderen. Vlaanderen has suddenly started running the Dutch nationality on his GP results, having won a GP for South Africa a week ago. Now that’s a team that could win it.

How about Team Australia with probably Todd Waters, Hunter Lawrence, and Jed Beaton. Dean Ferris has already mentioned to mxlarge that he won’t race the MXoN this year due to the Australian supercross being his main focus at that time of year. 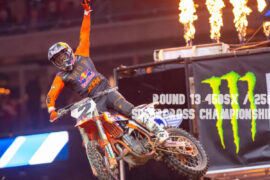 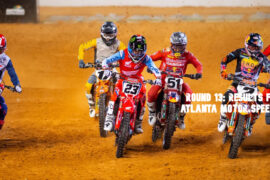