Smarttop / Motoconcepts / Honda’s Malcolm Stewart went down hard in practice at the Torino SX in Italy, and the first reports we were reading was that the #27 had broken his femur in the crash. This morning, though, Malcolm put out an update on his social media that he was okay. “Had a really bad get off yesterday racing,” Malcolm said from Instagram. “I appreciate everyone checking up on me. Huge shout out to Torino Supercross for having me. Sucks i only made a few laps, but overall I’m ok!”

The crash that ended Malcolm Stewart’s night in Torino. Look at the spark in the air! Fortunately, it sounds like he is just banged up. https://t.co/13xQUCavSB pic.twitter.com/x4NTeHnFMK

It’s good to hear Malcolm is all good and he still has three weeks to make sure he is healthy and ready to go at Anaheim 1. The #27 has been racing everything he can this offseason and has looked really good on the Motoconcepts Honda machine.

Had a really bad get off yesterday racing. I appreciate everyone checking up on me. Huge shout out to @torinosupercross for having me. Sucks i only made a few laps, but overall I’m ok! 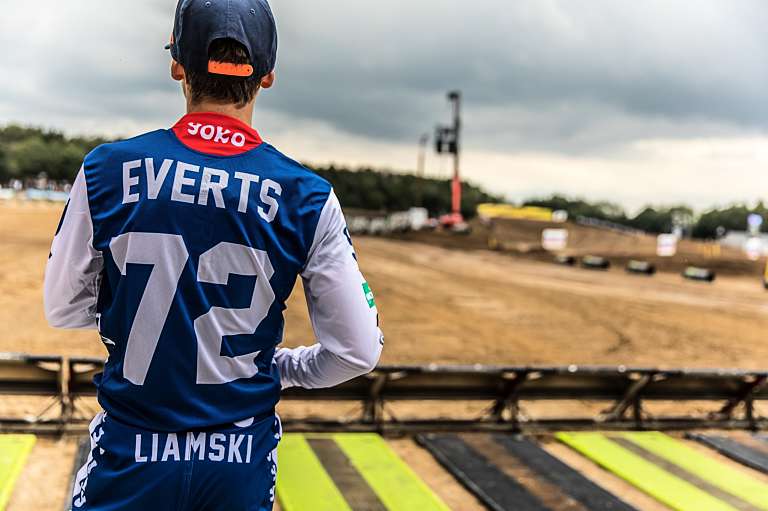 HUSQVARNA TEAM EXCELS AT SX ROUND 12 IN SALT LAKE CITY