Wilson and Anderson: Biggest Surprises of A1? 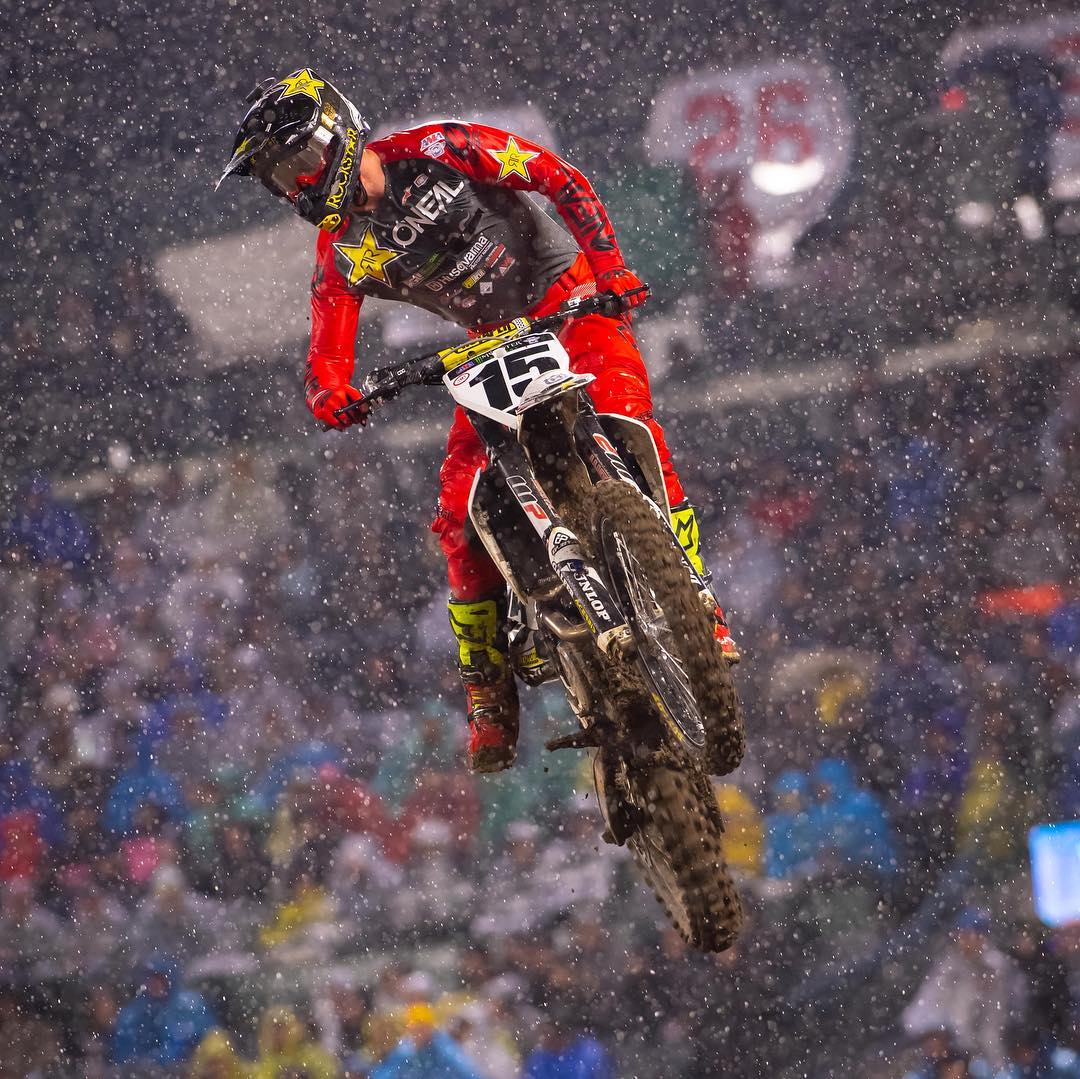 The opening round of the Monster Energy Supercross, an FIM World Championship series, always seems to leave us with more questions than answers heading into round two. The 2019 Anaheim 1 SX was no different and arguably one of the more surprising openers in recent history. While I’m sure the rain and track conditions brought on some of the surprises, there was definitely more to it than just the inclimate weather.

There were a myriad of surprises in both classes, but the two biggest surprises for me came from the 450SX class: Dean Wilson leading 15 minutes of the first 450 main event of 2019, and Jason Anderson starting third and finishing way back in 14th. Both were equally as surprising in my eyes.

Deano’s A1 was likely as big of a surprise for him as it was for everyone else, but he still woke up on Sunday feeling like he might have let one get away. You cannot blame him for feeling that way, but if you’re looking for a race you can build on, that was that race for the #15.

Dean Wilson on his A1:

As for Anderson, I really do not have a clue what was going on with the #1 on Saturday night. He started off looking very fast in qualifying, but he spent the entire evening program going backwards. In his heat race he started 3rd and was shuffled all the way back to 6th before qualifying for the main with a 5th. In the main he once again checked in after lap one in 3rd, but he was eaten alive for the next twenty minutes by everyone that he came in contact with. In the end a vision / goggle issue likely made things worse, but nobody expected him to start his first title defense off with a 14th.

Before Saturday night Jason had never finished worse than 4th at the Anaheim opener since he began his 450 career back in 2015. There were rumors that he may have had a big crash leading up to A1, but we have no clue if there was any truth to that. It looked more like nerves combined with a comfort issue, but we will know a lot more after Glendale next weekend.

Jason Anderson on A1:

Man yesterday did not go well… kinda overwhelmed with everything going on and wasn’t myself at all. Looking forward to bringing it back around in the next rounds and really want to thank my crew for all the support no matter how i do. Sorry guys but still looking forward and ready to give 110% the rest of the season! Also shoutout to my good friend @deanwilson15 for absolutely crushing it! 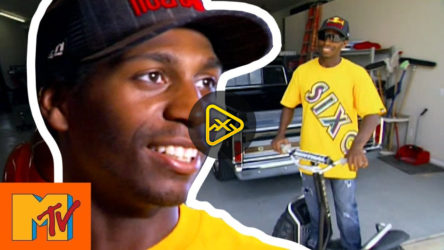 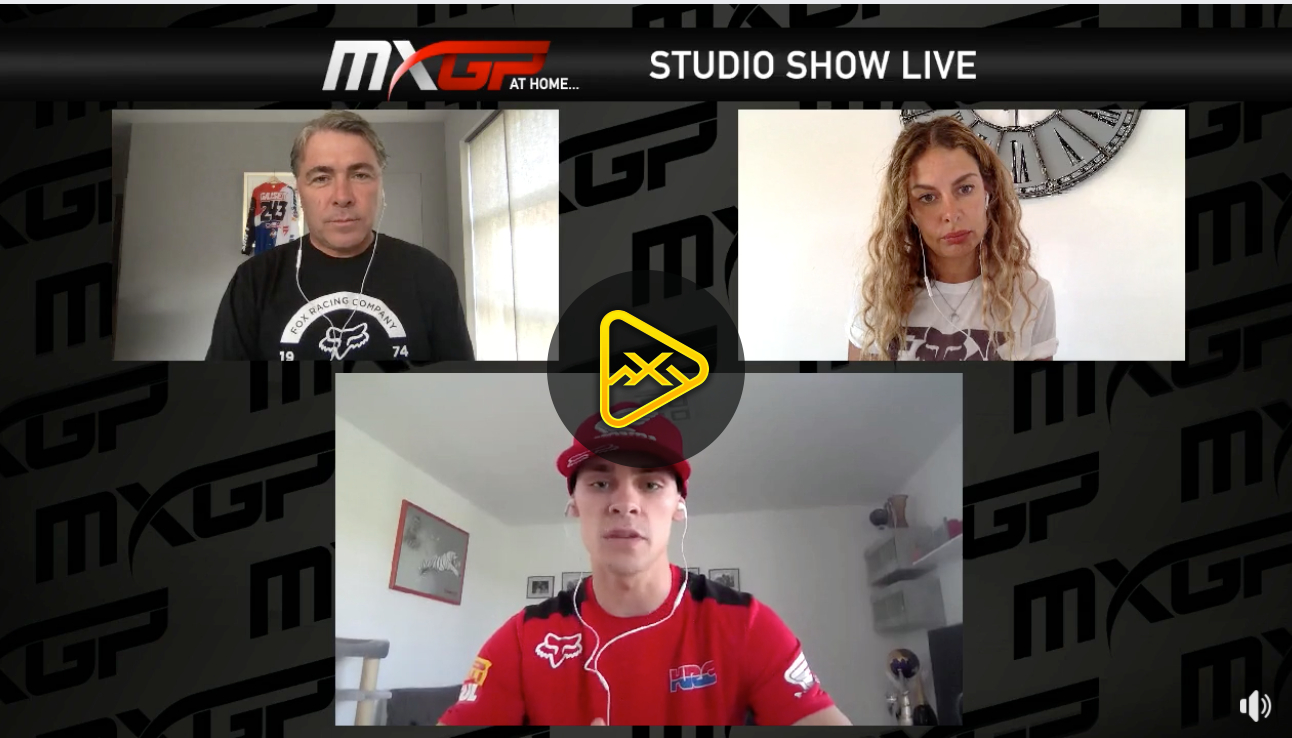 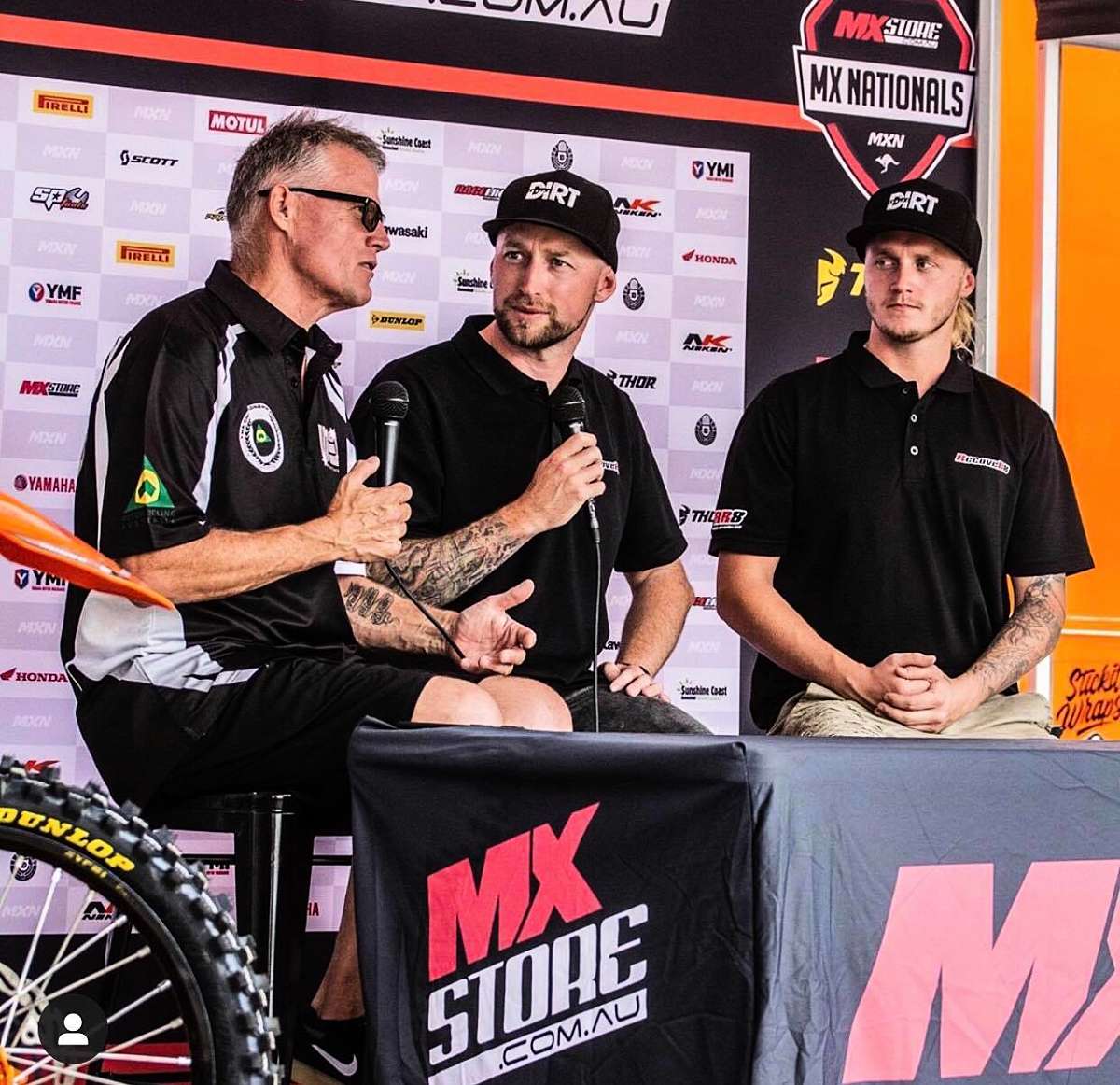