It was a perfect night for Barcia, taking both Heat and main event wins. The win didn’t come easy either. In addition to the stacked field in the premier class, Mother Nature threw in an extra challenge, dumping more and more water on the track. Barcia put his head down though, and knocked down the laps to take his first 450SX win since Seattle Supercross 2013.

Adding to an already stellar night for Yamaha as a whole, Barcia’s teammate Aaron Plessinger had an impressive debut. The rookie was able to battle with the best, finishing third in his heat and sixth in the main event.

“Today at Anaheim, the Monster Energy AMA Supercross kick off was a great day for the bLUcRU. Justin Barcia took the main event win which was awesome. The new YZ450F has been a great bike for Justin. The team’s been working hard in the off season. He’s been working hard in the off season; and it showed tonight. He was fast in practice and was fast in his heat race. It kind of came together in the main event. Justin enjoys the mud and it was starting to rain pretty heavy. Definitely a great night for him and awesome to see the YZ450F in the winner’s circle.

“It was also a great night for Aaron Plessinger, the rookie, as he starts his career in the 450SX class. He got a great Heat race finish in third and went on to the Main Event, started towards the front, put in a solid moto and finished sixth. Great results for both guys and looking forward to next weekend.” “Anaheim 1 was an awesome day. I had a lot of fun in practice, then going into the heat race it started to sprinkling a little. I didn’t get the best start but made some good passes and got into the lead and won my heat race which was awesome, and it felt really good to get that first one out of the way at the first race. The main event it was really pouring down. It was looking tricky watching the 250 start so I definitely got a little excited and nervous and all those feelings you get at the first race. I got off to a pretty decent start and worked my way up to third by a little over half the race. I played it smart and tried to make no mistakes. One of the guys went down in front of me and then I was able to charge harder and catch the leader, make the pass and ride a smooth race to the win. For me this is incredible, I haven’t won a 450 race in over six years so it’s a pretty awesome feeling. I couldn’t be much happier, I’m really excited to go to Phoenix. I just want to stay, smart, smooth, fast, consistent and focus on the championship plate.”

“Anaheim 1 went pretty well. I got better and better every time I went out on the track. The heat race went awesome. I started out about fifth or sixth, got past some guys and finished third. I was pretty amped on that and I went into the main event pretty happy with myself. I got a great start and just maintained it. There were sometimes where I felt a little winded, but I couldn’t back down and pushed on to the finish and got sixth. I’d say Anaheim I, my first 450 race, was pretty good in my eyes. We’ll keep making improvements and head into Phoenix hot on the ball.” 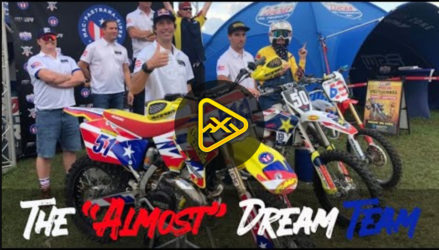 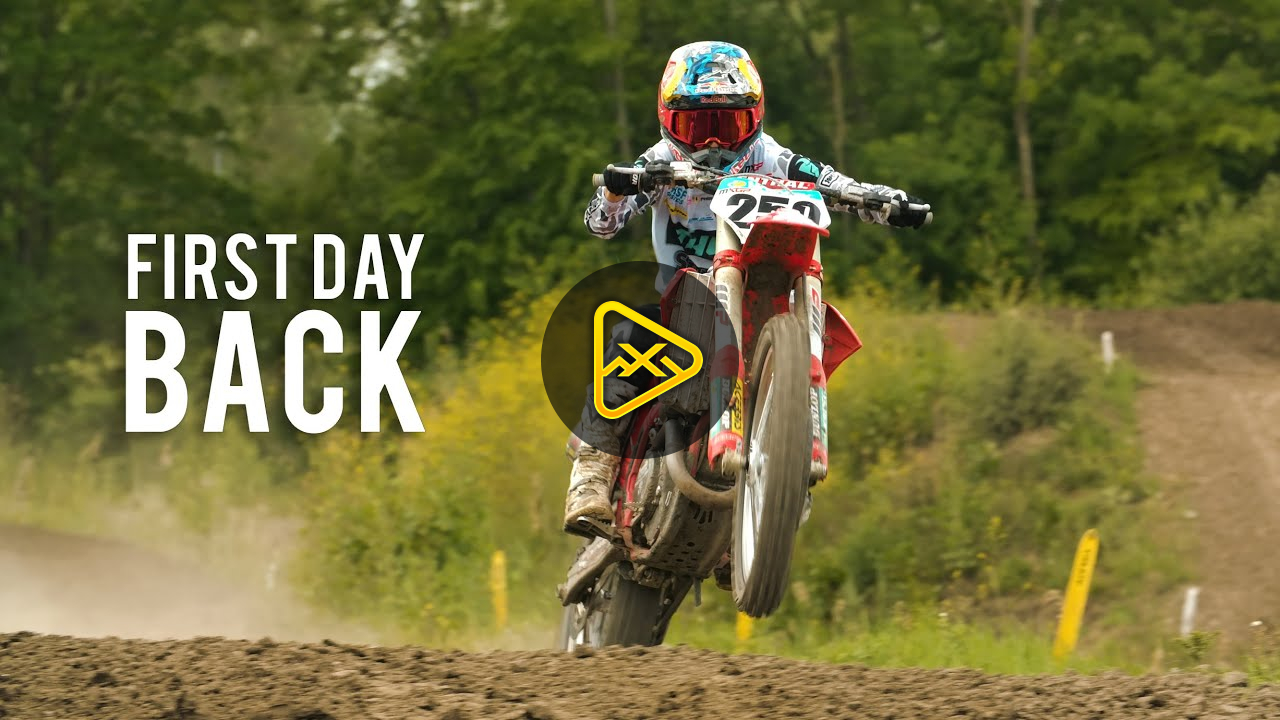