After a crazy and sloppy mess at round five of the 2019 Monster Energy Supercross series in San Diego last weekend, the series heads to the frozen Minneapolis, MN. for round number six of the 450SX Championship and the debut of the 250SX Eastern Regional Championship. While it’s just 6 degrees—feels like negative 6—outside the new US Bank Stadium, it’s nice inside.

It’s a nice 72 degrees inside for the 2019 Minneapolis SX today, but the dirt that’s stored outside all year was likely frozen solid just a week ago and thawed out. With that, we expected to see the soil break down and it was deteriorating quickly during free practice and qualifying this afternoon. The ruts are going to be deep tonight and with lap times down in the 47-second range, we expect a lot of laps to be turned tonight and track to change a lot each and every lap. Look for the 250s to do close to 20 laps in their main event and the 450s to get up near 26 laps in their main event. 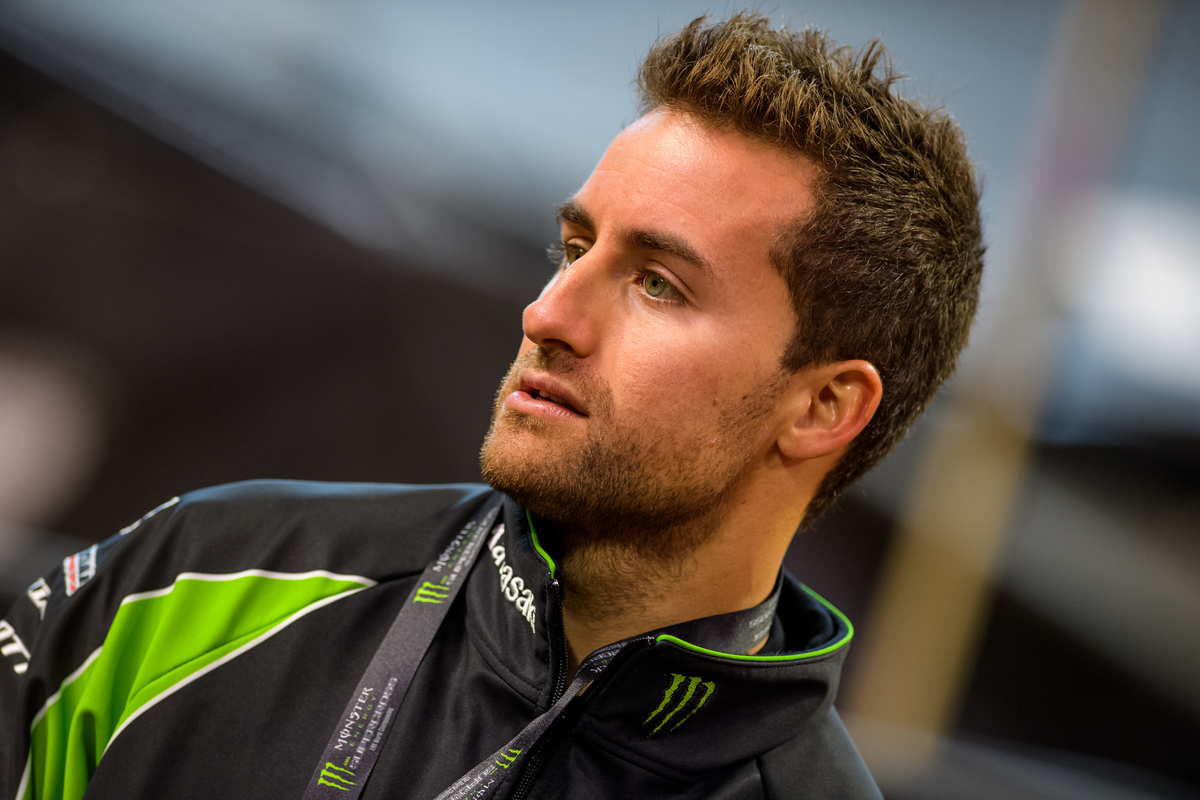 Martin Davalos enters the 14th year of his professional career today in Minneapolis. Photo by: Octopi

In the first 250SX East qualifying session of the year, there was not a lot of surprises to report on, and Justin Cooper definitely showed he can still lay down a fast lap at will. The sophomore Monster Energy / Yamaha rider laid down a (47.495), that put him on top of the board ahead of Austin Forkner (47.517), Chase Sexton (47.665), Mitchell Oldenburg (47.675) and Jordon Smith (47.851). The only rider missing inside the top five who we expected to be there was the veteran Martin Davalos; he was seventh fastest.

The rookies of the 250SX class found out quickly just how fast this class really is. The Rockstar / Husqvarna rookie duo of Jordan Bailey (49.420) and Thomas Covington (50.668) clocked the 11th and 19th fastest laps in the opening session, while the Troy Lee Designs / KTM rookie, Mitchell Falk, (49.676) was 12th fastest in his first-ever SX qualifying session. Right behind rookies Bailey and Falk was the eleventh year pro Blake Wharton (49.803) in 13th. 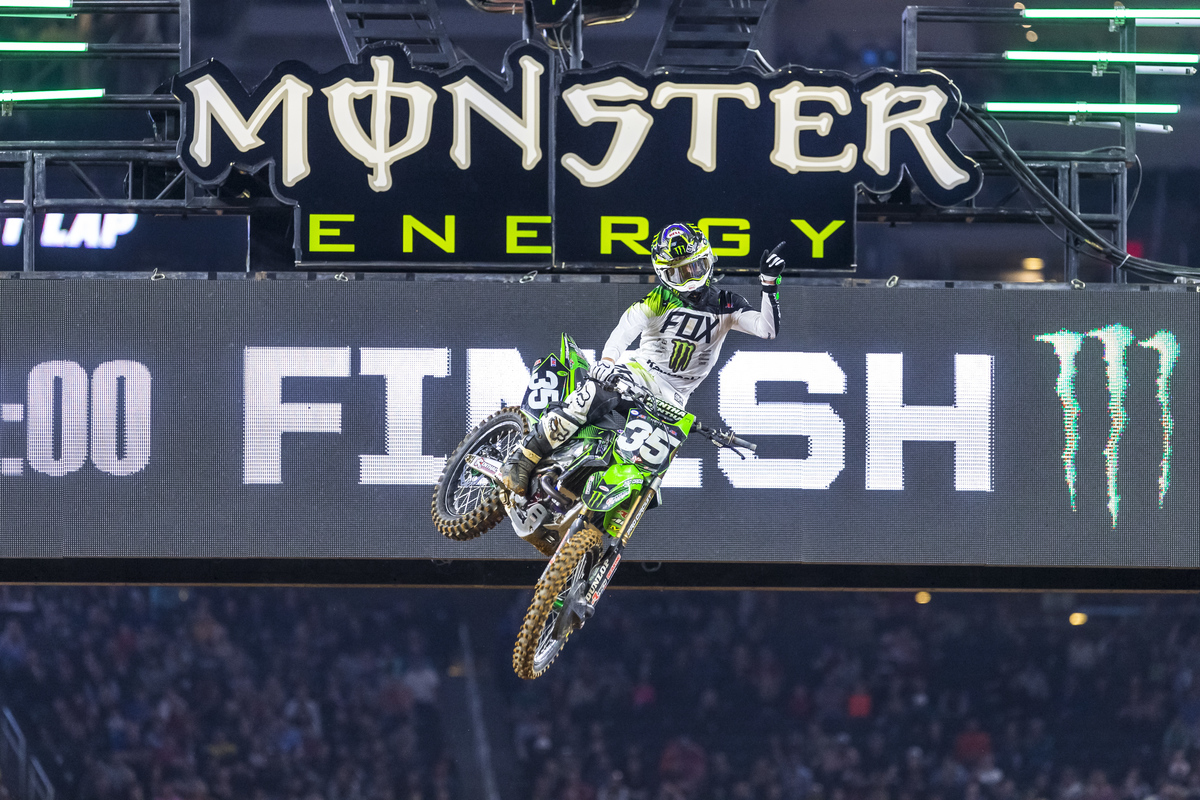 Forkner won two main events in 2018 before leaving the series injured. He will start 2019 with the #1 gate pick. Photo by: Octopi

In the final 250SX qualifying session of the day, it was a lot more of the same with the same exact five riders in the top five, but the names were just rearranged a little bit. This time it was Forkner (46.641)—fastest overall time of the day—on top of the leaderboard ahead of Cooper (46.804), Sexton (47.153), Smith (47.204) and Oldenburg (47.222). These five riders were consistently on the top five leaderboards from the first free practice until the end of the final lap of qualifying. This doesn’t always mean they have the fitness to do it for 15-minutes plus a lap, but it will definitely be a mental advantage heading into the first 250SX East night program of 2019.

Check out the 250SX final combined qualifying times below click here to see all qualifying and practice times from Minneapolis. 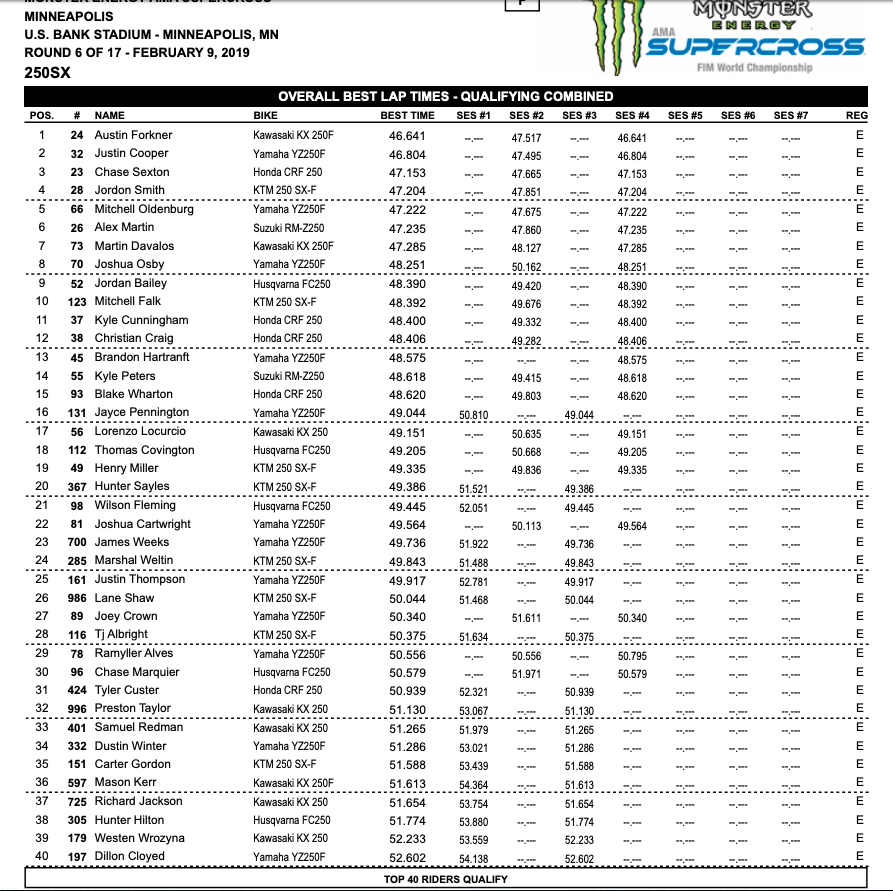 In the first 450SX qualifying sessions of the day, it was all about the KTM riders with Red Bull / KTM’s Marvin Musquin (46.828) on top of the board just ahead of his teammate Cooper Webb (46.984) and Rocky Mountain ATV/MC / KTM’s Blake Baggett (47.170) right behind them 3rd. The two Red Bull / KTM riders were the only two riders under the 47-second mark, and both have always done well when it’s soft and love the ruts. With the 450 main event being as long as 26 laps tonight, expect to see both Musquin and Webb showing everyone the best way to jump through the whoops later.

Finishing in the last two spots inside the top five were the Monster Energy / Kawasaki teammates with the red plate holder, Eli Tomac, (47.301) in 4th and Joey Savatgy (47.487) with the fifth fastest lap. Eli has been known to struggle in SX when he has the red plate, so tonight is an important night for showing everyone the red plate doesn’t weigh any more than the white one. 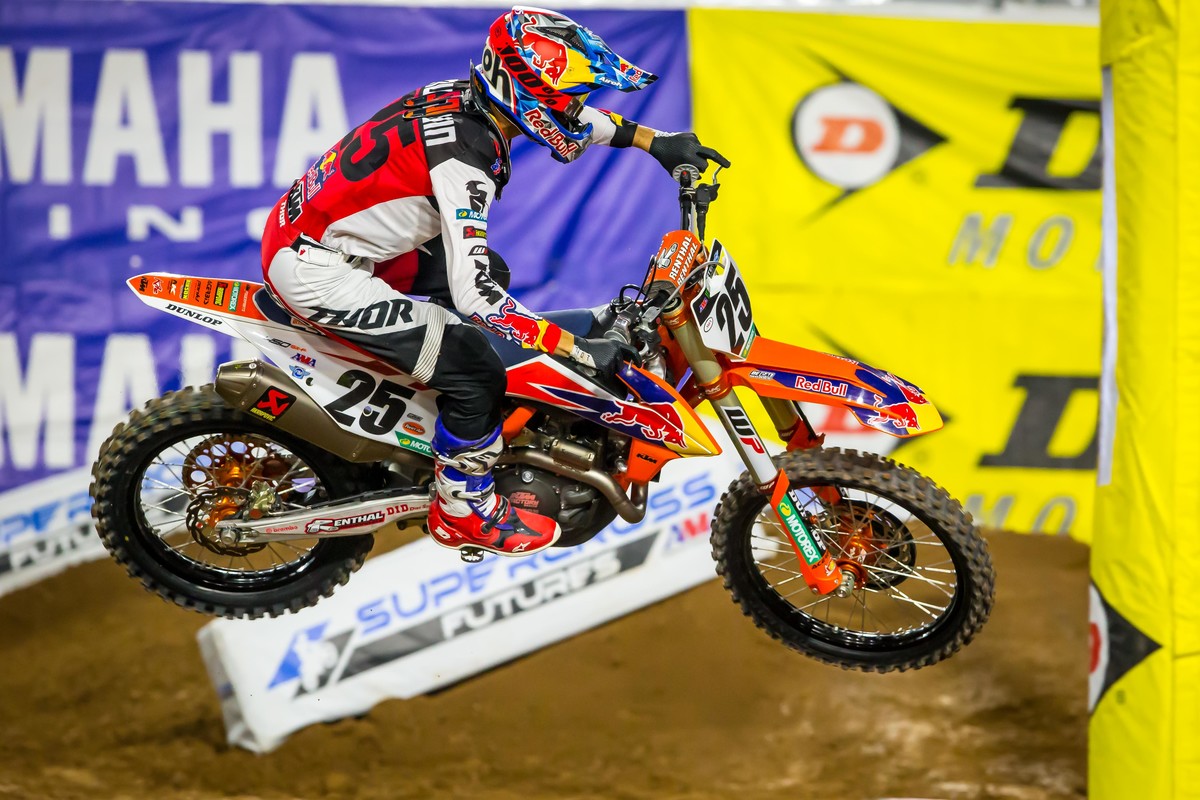 Marvin is loving the soft Minneapolis soil and had the fastest lap time in session 1. Photo by: Simon Cudby

Just like in the 250SX class, the top five in session one were the same top five in session two, but the names were rearranged and a surprise rider emerged on top with his first pole position in the 450SX class: Joey Savatgy (46.767). Savatgy was on pace in session one with the 5th fastest lap, but in session two he was hauling ass as the track deteriorated. While Savatgy was the fastest 450 today, times were as close as we have ever seen them You have to go down to 12th (Dean Wilson 47.768) to find a lap time more than a second slower than the fastest lap. The top five riders were all within two tenths of a second with Tomac (46.824), Musquin (46.828), Webb (46.984) and Baggett (46.986) giving us the closest top five of the 2019 season.

Check out the 450SX final combined qualifying times below click here to see all qualifying and practice times from Minneapolis. 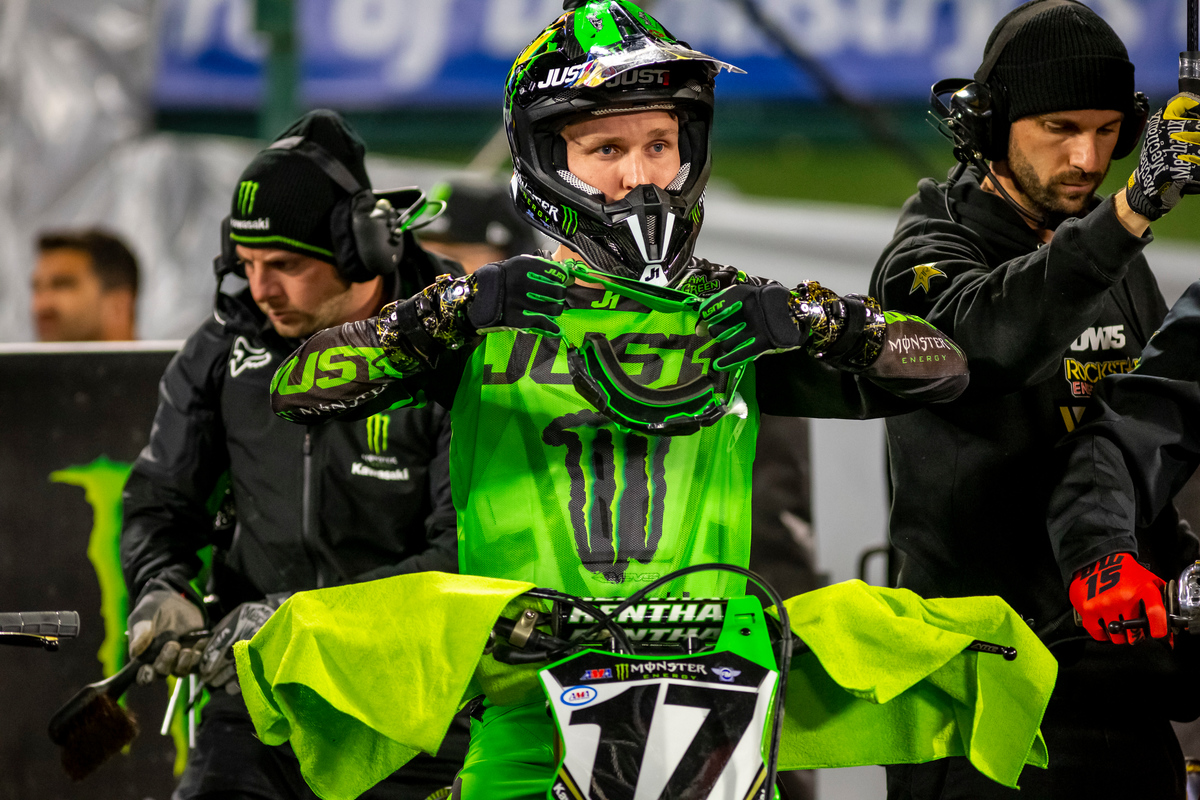 Rookie 450SX rider Joey Savatgy qualified on pole for the first time in his young 450 career. Photo by: Octopi 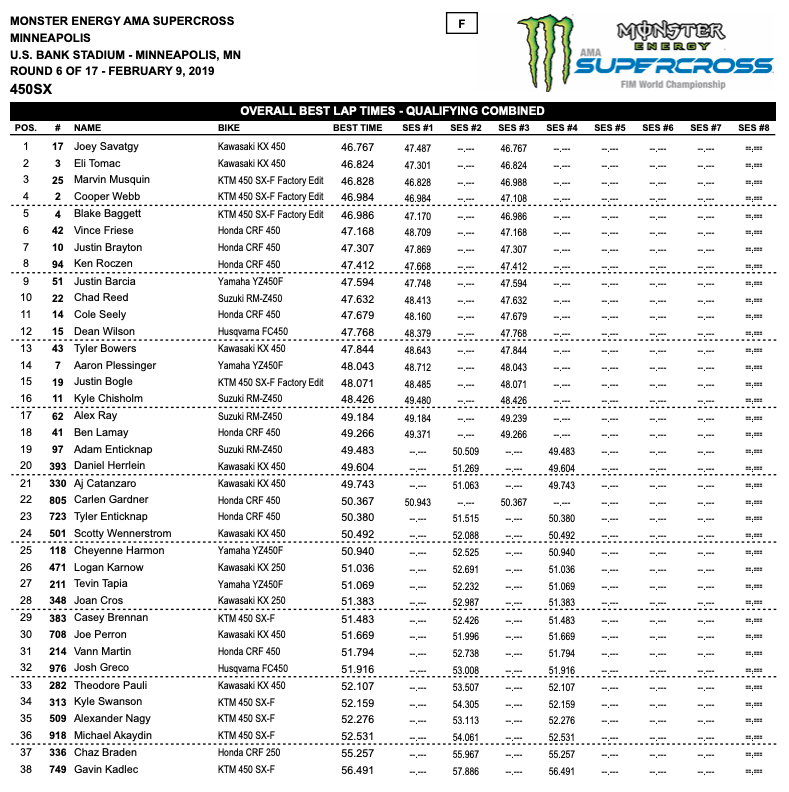 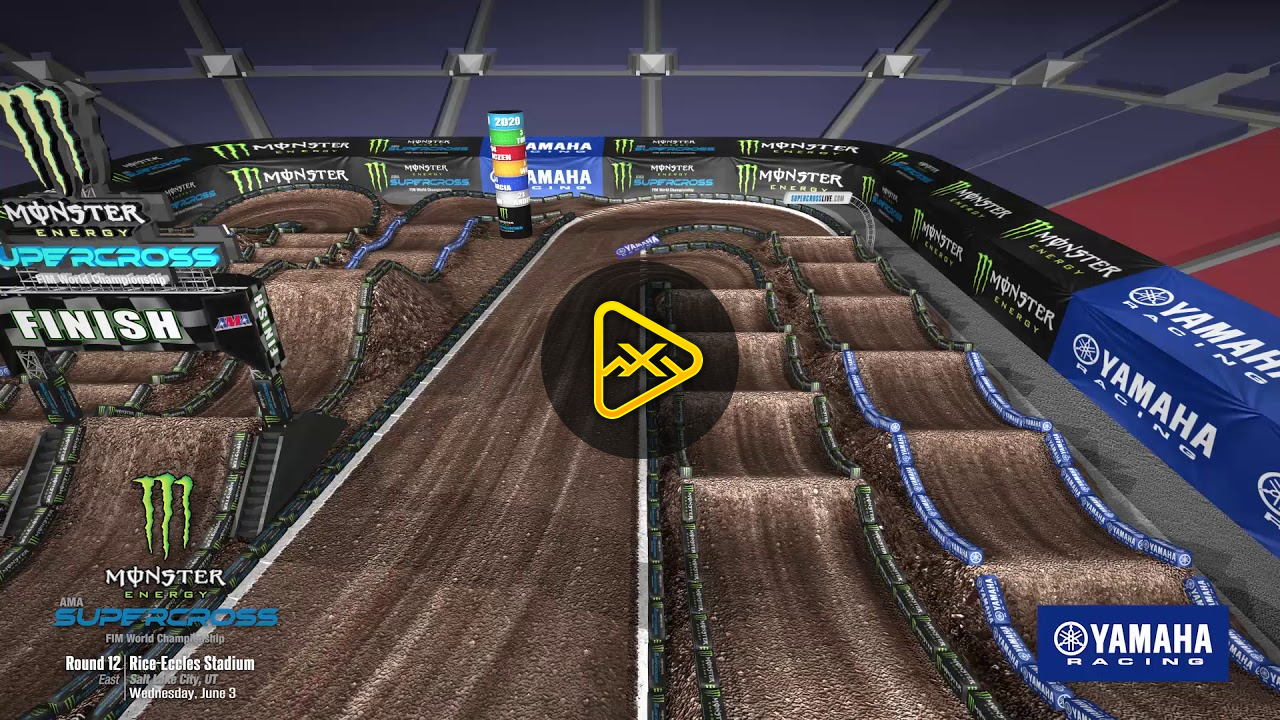