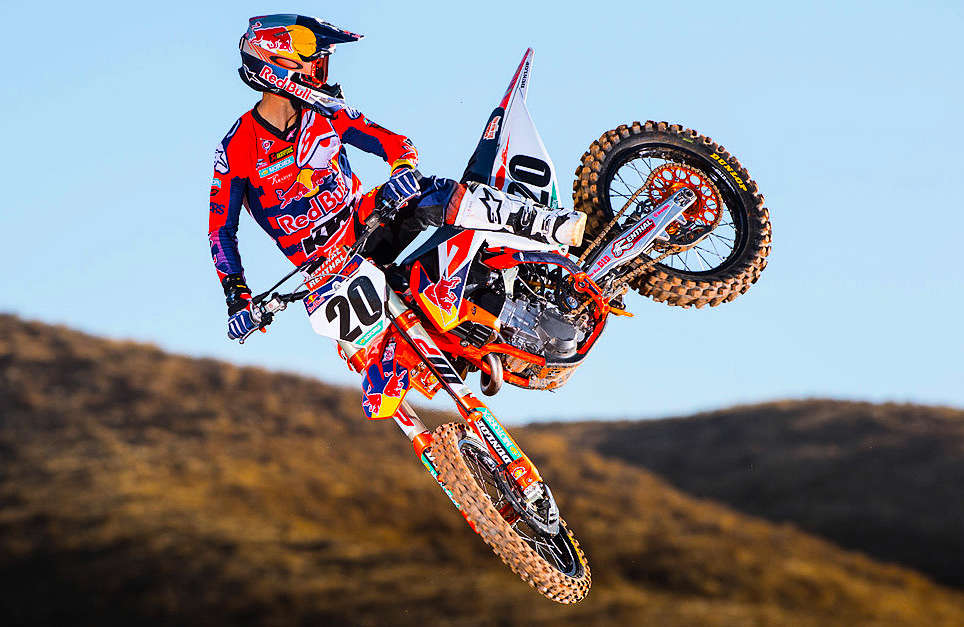 Some sweeping changes at the FIM, with obviously the news of Tony Skillington being given the role of CEO, but the FIM are also looking at a proposal to change the current structure of the FIM’s judicial bodies that deal with Anti-Doping cases was put before the Board after consultation with the FIM International Medical Commission and the International Commission of Judges. The proposal will be put to the Governance Committee ahead of the next Board meeting in May.

Speaking to Tony Skillington, he told MotoXAddicts that the Broc Tickle case is at the top of the list and the FIM want to bring this case to its conclusion. See interview for his comments.

Another electric bike project was presented by the Motocross Commission (CMS), which also plans to organize a FIM E-Bike Cross World Cup. Further information will be communicated soon.

The Board Committees reported on ideas to improve the FIM’s Statutes and Sporting Code (Governance Committee, Chair Jacques Bolle), enhance the FIM’s standing and visibility and create a new sense of belonging among the FMNs and CONUs (Strategic Plan Committee Chair, Jorgen Bitsch, and Affiliation Committee Chair, Stephan Carapiet).

The Finance Committee (Chair Robert Dingman) stressed the oversight role of the Committee which would keep the Board informed in the interests of greater transparency.

The President informed the Board about several Promoter contracts that have been negotiated since the beginning of the year. A new contract with Eurosport Events for the FIM Endurance World Championship is being finalized and will be signed at the 24 Heures Motos in Le Mans on 20 – 21 April. A contract with ABC Communication for the SuperEnduro World Championship was signed on the Saturday following the Board and Promoter contracts for SuperMoto (Xiem) and FreeStyle Motocross (SportPlus) are to be signed in the coming days. A new Promoter (Martin Beña) has been signed up for Sidecar Motocross from 2020.

Following termination of the FIM’s contract with Sport7, the FIM Trial Commission will be promoting the FIM Trial World Championship in 2019.

For the first time in a decade, the Commission Directors (in the sports and non-sports sectors) were invited to report in person to the Board of Directors on their Commissions’ most important challenges and key ambitions for the future.

The Board Members and Commission Directors greatly welcomed this opportunity for exchange and the new atmosphere of openness ushered in by the FIM President.

The Enduro Commission (CEN) informed the Board that an FIM E-Bike Enduro World Cup will take place on 1 and 2 June 2019, during the Trophée de France E-VTT ENDURO in Privas with the support of the FFM.

The Board approved a proposal by the Cross Country Rallies Commission (CRT) to go ahead with the drafting of regulations for SSVs with a view to creating a World Cup in the near future.

Several changes were made to the composition of the FIM Commissions. The new lists of members will be announced shortly.

The CONU Presidents also presented their reports to the Board. Several of the CONUs have new leadership and all are working closely with the FIM Administration to set up or stabilize permanent headquarters to ensure that they can build on a solid foundation going forward. 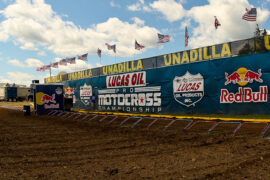 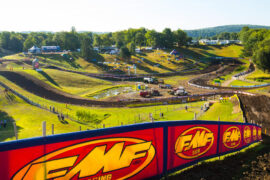