Mike Alessi Returning to SX – Fill in for Friese 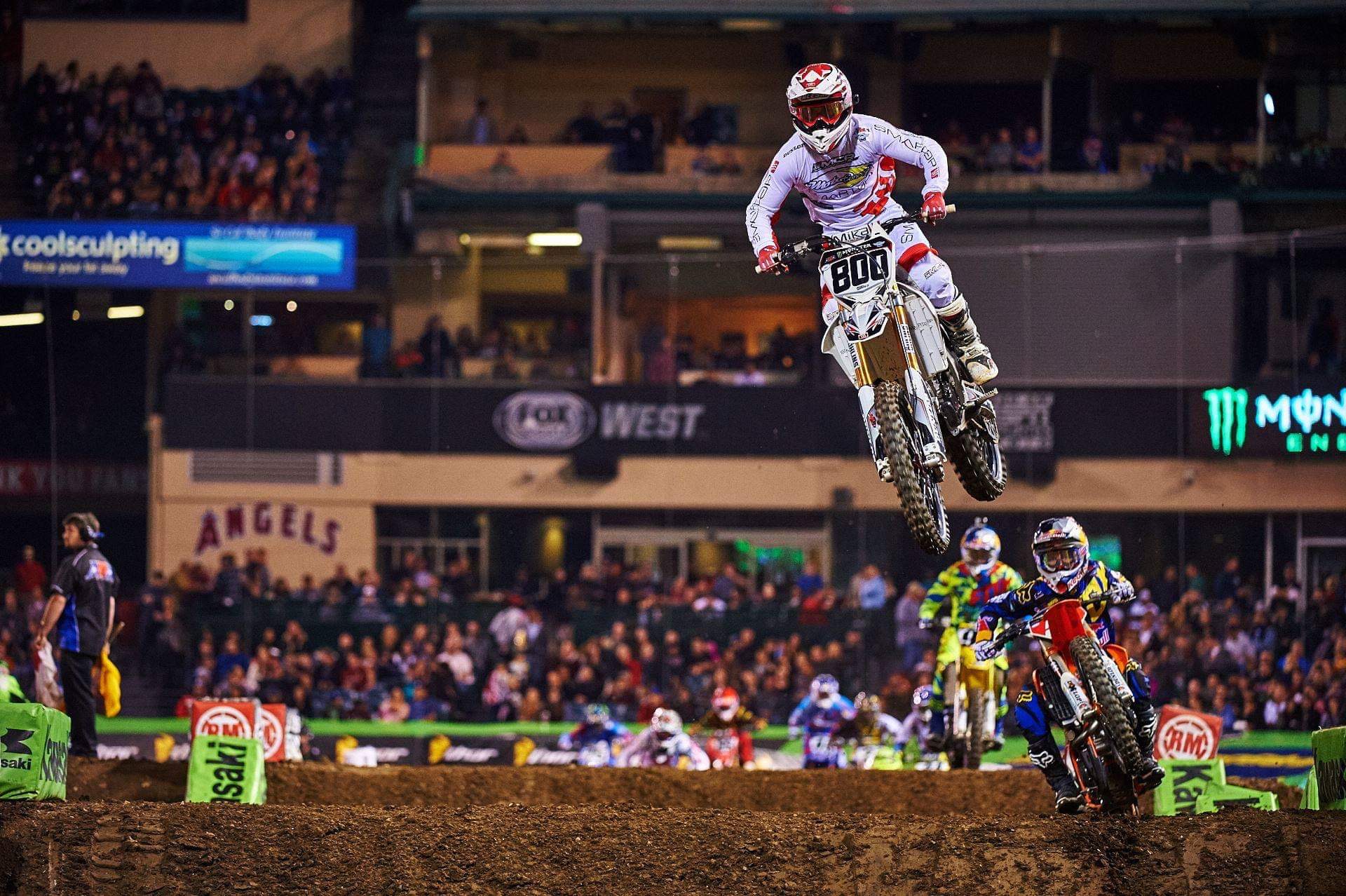 Last weekend, Smartop / Motoconcepts / Honda’s Vince Friese went out with a knee injury during qualifying at the 2019 Arlington SX, and he is expected to be out the remainder of the season. We just texted Motoconcepts team manager, Tony Alessi, today and Tony told us that his son Mike Alessi will be “filling in to help us with Vince Friese being injured.”

Mike had retired from SX and has only been racing the Canadian Motoross National the last couple of years, but we expect to see the Team Alessi encore performance to start at the 2019 Atlanta SX. I’m excited to see what the #800 can do but most importantly I hope he and Tony both have fun with the return.

We thought when Tony told us that Mike would be “helping out” we could tell he was holding out and that it likely meant that the #800 would not be racing the rest of the SX series. Today we found out that Mike is only slated to race 4 races for the team while they find a more permanent replacement rider. We just heard from Steve Matthes that the more permanent replacement rider is likely going to be Josh Grant. Because Josh has a couple of conflicting sponsor obligations and also needs time to get himself into decent enough race shape to compete, we are hearing Josh would take the reigns on the Motoconcepts 450 at round 13 in Houston. This is not a done deal yet, but it seems like a great fit for everyone.

Race Results: 2021 MXGP of the Netherlands