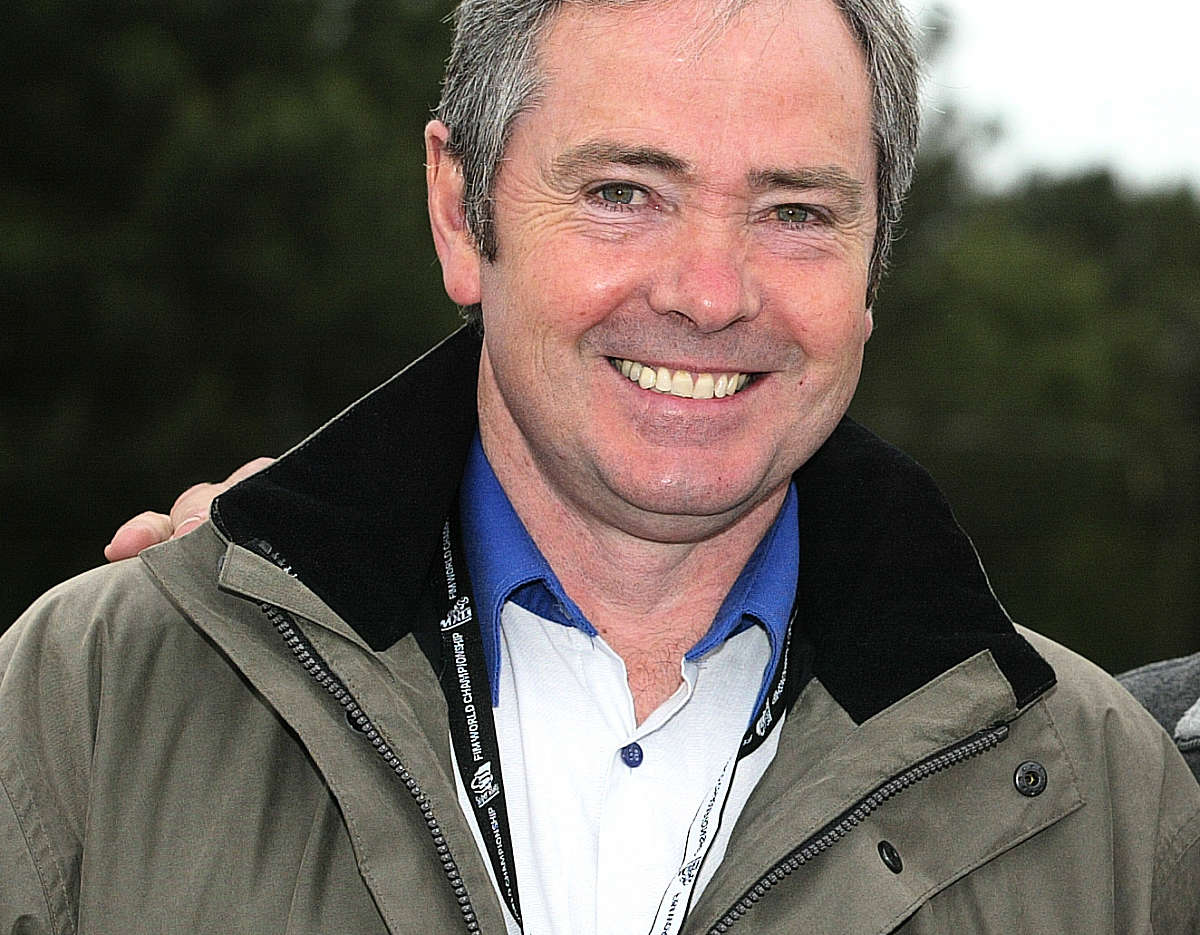 When news came through that Tony Skillington had been given the role of CEO for the FIM, I felt pretty happy. Skillington is one of the most honest and honorable men in the sport, and knowing that the FIM has somebody with his moral standards and credibility makes good for not only motocross, but many two-wheeled motorcycle sports.

Despite being snowed under with work, and change, Skillington gave me a call this morning from his offices in Switzerland.

Firstly, congratulations. I was speaking to Roger [Harvey] last week and he mentioned you had taken the role of CEO for FIM, and just like many people he was very happy for you.

Well, to my surprise, I had never thought about this. I was confident and happy doing my motocross thing. After the elections (for a new FIM president) FIM President Jorge Viegas came to me and said he wanted to speak. We sat down to lunch, and after lunch he asked everyone else to leave the room, and then he asked me if I wanted to become CEO of the FIM. My reaction was one of surprise.

So you never for a minute expected to get this role?

Completely unexpected Geoff. I had no idea, I never thought about this. To be honest, to be asked something like that, when it is unexpected, I was shocked.

I mean you are known as a very upfront, and honest guy, and I can imagine the FIM needed a clean-out and somebody like you would be great for this role, but did Mr. Viegas mention why he wanted you in this position?

Did he mention credibility?

He did mention that yes.

So I guess that means you won’t be attending the motocross much anymore?

Yes, I had to leave the role of Director of the Motocross Commission, which to be honest caused me great pain. We had a well-oiled machine, as I would describe it, and we have had a lot of young people come into it, and I was able to instill a bit of confidence in them, and a bit of reality in how we should behave and what we should do. It was sad, it was tear-jerking moment for me. To have to address a meeting, and then walk out the door, that was hard. The response I have had since I was given this role, it has just been amazing. I never expected in all my days to be acknowledged and appreciated like I have been, through e-mails, text messages, you name it. I had to go to a board meeting last week and the reaction there was appreciated.

I know we are a similar age, and I know at this age you might be thinking more about retirement than promotion. So in saying that, you must be over the moon to be given this opportunity, which can improve not only the sport of motocross, but many FIM backed sports?

Well, let’s put it this way. I was happy to continue in the motocross role, and then in four years, see what happens, but four years it like two terms in office, that would have done me perfectly. When I was asked to do this, I felt the disasters we have had at the FIM in the past in an administration point of view, I knew I could do better than that. Even if I set a tone in the next four years, in the mindset of what the FIM needs. If I can do that, then I will feel I did my job. The future generation of people who want to come in and pursue a career. We need to be a service provider.

I am not knowledgeable enough to know what the FIM did in the past is good or bad, but I read a lot of negative comments about the FIM, usually on forums, and of course those people are probably as uneducated as I am about what the FIM do and how they do it, but can we see some changes in things like the time a fuel test is taken, such as the MXoN situation with Team Italy last year. For me, I wouldn’t know if that procedure is normal or slow?

Okay, there is now a new attempt to be transparent, and that is why you saw the timeline of the fuel testing from the MXoN. I am very comfortable with that and these things take time. Of course I would like it to happen quickly, but the testing facility, it is a laboratory that tests for Formula One and a lot of other major events under FIA and also FIM, including MotoGP. So we courier the stuff in and we have to wait. I am glad we announced how that timeline is so people can understand it better.

The Broc Tickle case, how is that proceeding?

All I can say in regard to Tickle, it is top of the list at the moment, and every effort is being made to bring this case to a conclusion.

Obviously, as CEO you will be overseeing everything. So how will the life of Tony Skillington be now, what changes will you have to make to fit into those roles?

Well, first of all I had to secure an apartment in Switzerland. I had already bought my tickets to Argentina, so I will be at the first Grand Prix of the year, and then when I come back, I will move to Switzerland, where I will remain for the next four years.

Is this a good thing for motocross, this change. You know motocross, you know that as a small sport we always need help, and pushed in the right direction.

Antonio Alia Portela, who is in charge of the Talavera motocross track. He is a good honest man, and right for the job. Nice guy, a good guy. He can also speak four different languages.

Tell me, about this new owner of MXGP. Do you know them, have you dealt with them?

I have had a good introduction to them, but I can’t say I know them like I know Geoff Meyer. So for the moment, I don’t know. Obviously over a period of time, I will get to know them. It will be very interesting to see what they bring, because I know that the television and promotion of the series gets a big upgrade and that is a very positive thing.

I also understand they will bring in big sponsors to the sport, non-motocross companies, which will be huge for the sport.

I hope it has a knock on effect for the teams and will mean more sponsors for them. It will raise the level of the game. I think it’s a win/win for everybody.

I will be coming to some yes, the Motocross of Nations of course.

How to watch 2021 MXGP of the Czech Republic