Blake Wharton Injured – Out for SX 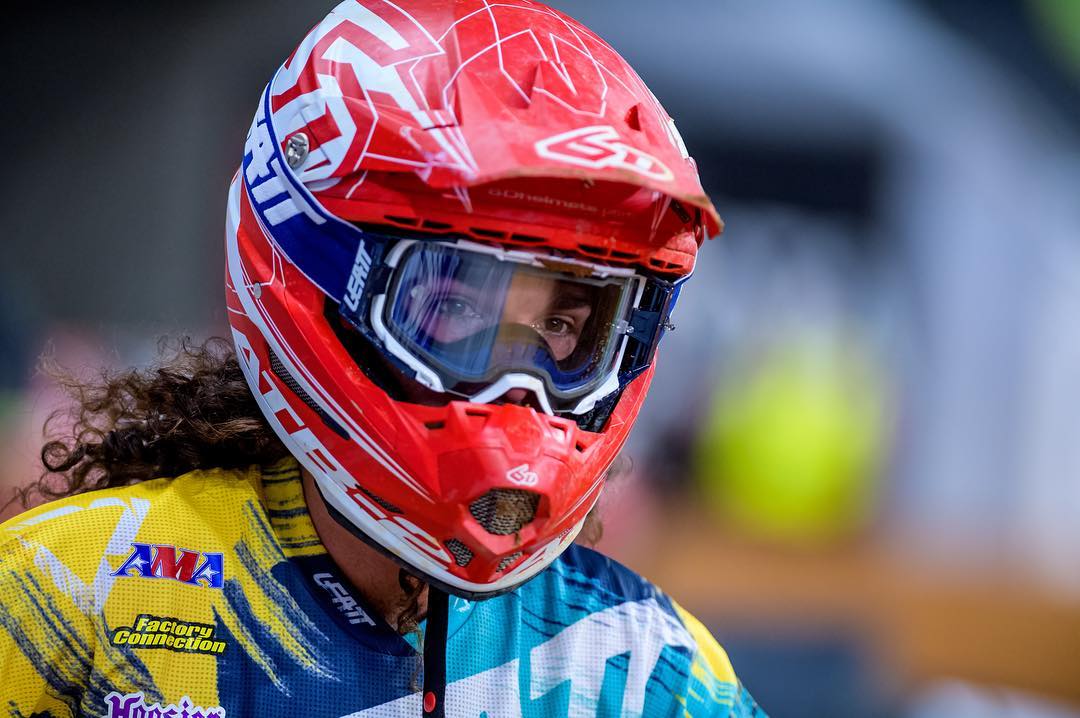 Blake Wharton began his comeback in Monster Energy Supercross last season, but after two races a knee injury in Salt Lake City ended his return before it ever really got going. Fast forward to 2019 and here we are again. After three rounds of the 250SX Eastern Regional Championship, Blake is forced to call it a season with another brutal knee injury.

“Disappointed to be missing the remainder of the 2019 SX season to say the least, Blake said from his Instagram account. Found out I tore my ACL, MCL and Meniscus at Atlanta SX which will require surgery to repair. Big thanks to the TiLube / Honda racing team and all the sponsors for the strong effort this year. Already looking forward to some pre season SX events later in the off season as well as 2020 SX. Stay posted for recovery details and future plans!”

We wish Blake a speedy recovery and hope this is not the last we see from the man they call Slash.