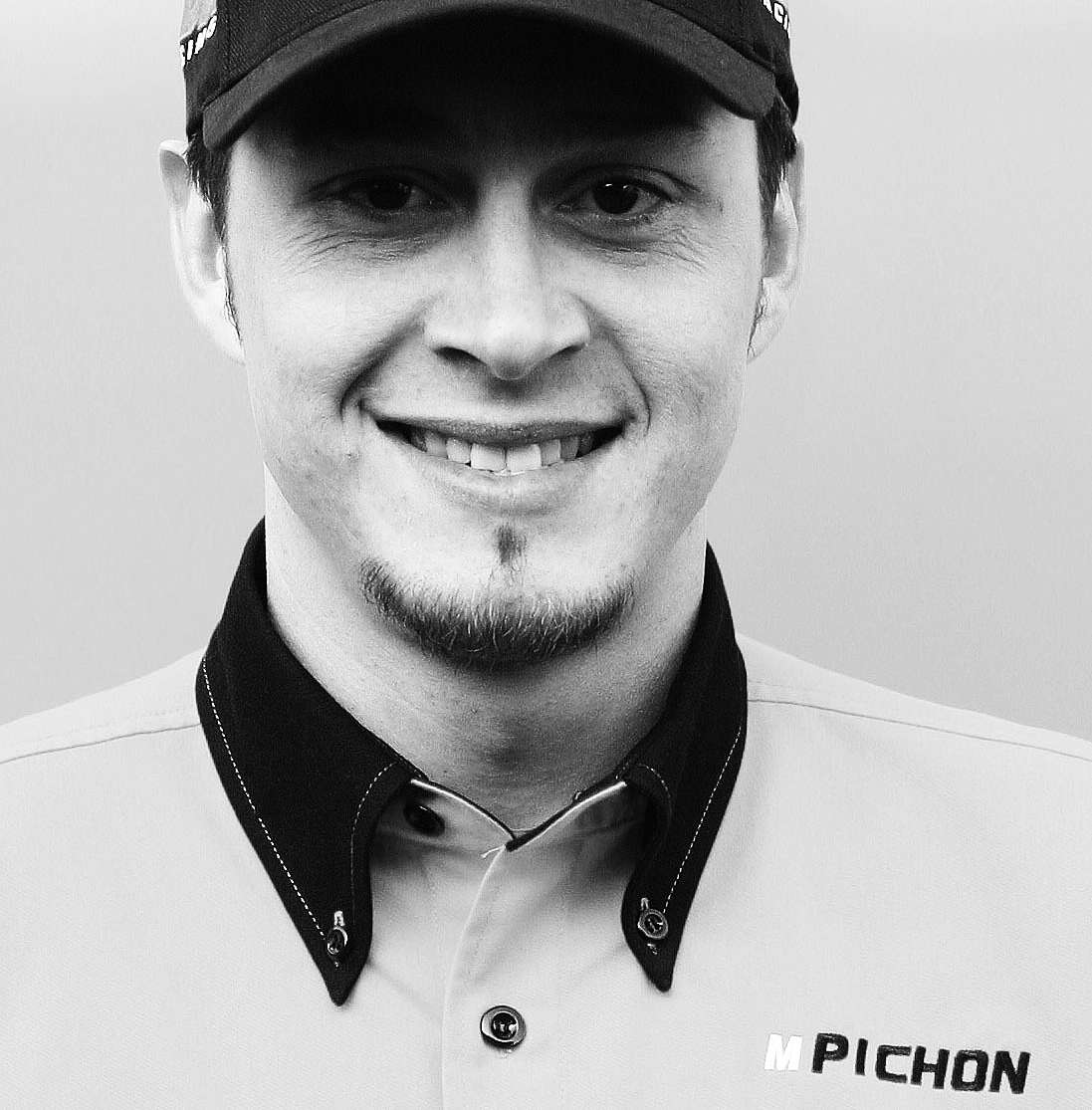 There is no doubt, despite just two World 250cc motocross championships, Mickael Pichon is one of the sports legends. With 38 Grand Prix victories, he has just six men above him on the all-time GP winners list, Stefan Everts 101, Antonio Cairoli 86, Jeffrey Herlings 84, Joel Smets 57, Joel Robert 50, Eric Geboers 39 and then Pichon.

An amazing talent, who won both in America and Europe, and his battles with the likes of Everts and Smets were legendary, from an era of great champions. Something of a flawed genius he could easily have won a handful of World titles. I got to sit down with him at the Argentina GP and he gave me some insight into why he was so different. Mickael has offered to do an even longer interview about his career this year, and I can’t wait to do that one.

His son, Zach Pichon, also races in the MX2 class now, and its a new role for the Frenchman.