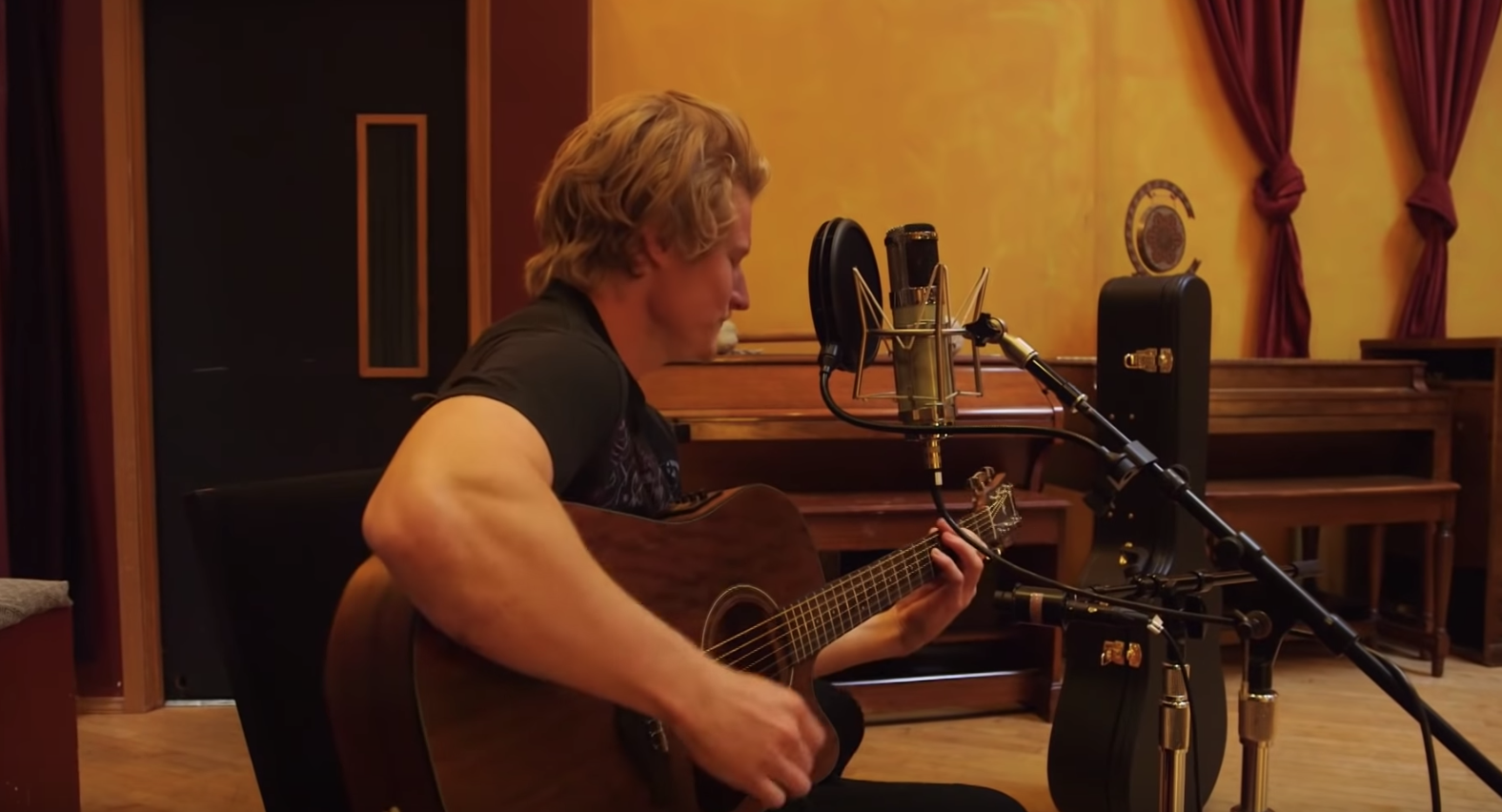 For someone like me, that was very into the grunge scene and moved to Seattle back in ’94 in the middle of the grunge rock Seattle Sound era, the London Bridge Studio was an iconic name in the scene. In my 20s it was all about moto and grunge bands like Pearl Jam, Nirvana, Soundgarden, Alice and Chains, Eleven, Candlebox and STP and every one of them was very likely to have recorded something at London Bridge Studio.

Last week, Justin Hill—who is a part-time musician that is obviously musically influenced by and grew up on the Seattle Sound—got a dream opportunity to not only visit the famed Seattle studio but he also got to experience recording his own music in the exact same spot that many of his idols once stood and recorded music of their own. We’re not sure all of you will appreciate this video as much as we did, but FELD followed Justin to the studio in the week leading up to the Seattle SX and put together this little video of the JGR / Suzuki rider’s dream visit to the London Bridge Studio in Seattle.