#Makeup2Mud from the Houston SX and Wheelie Boys 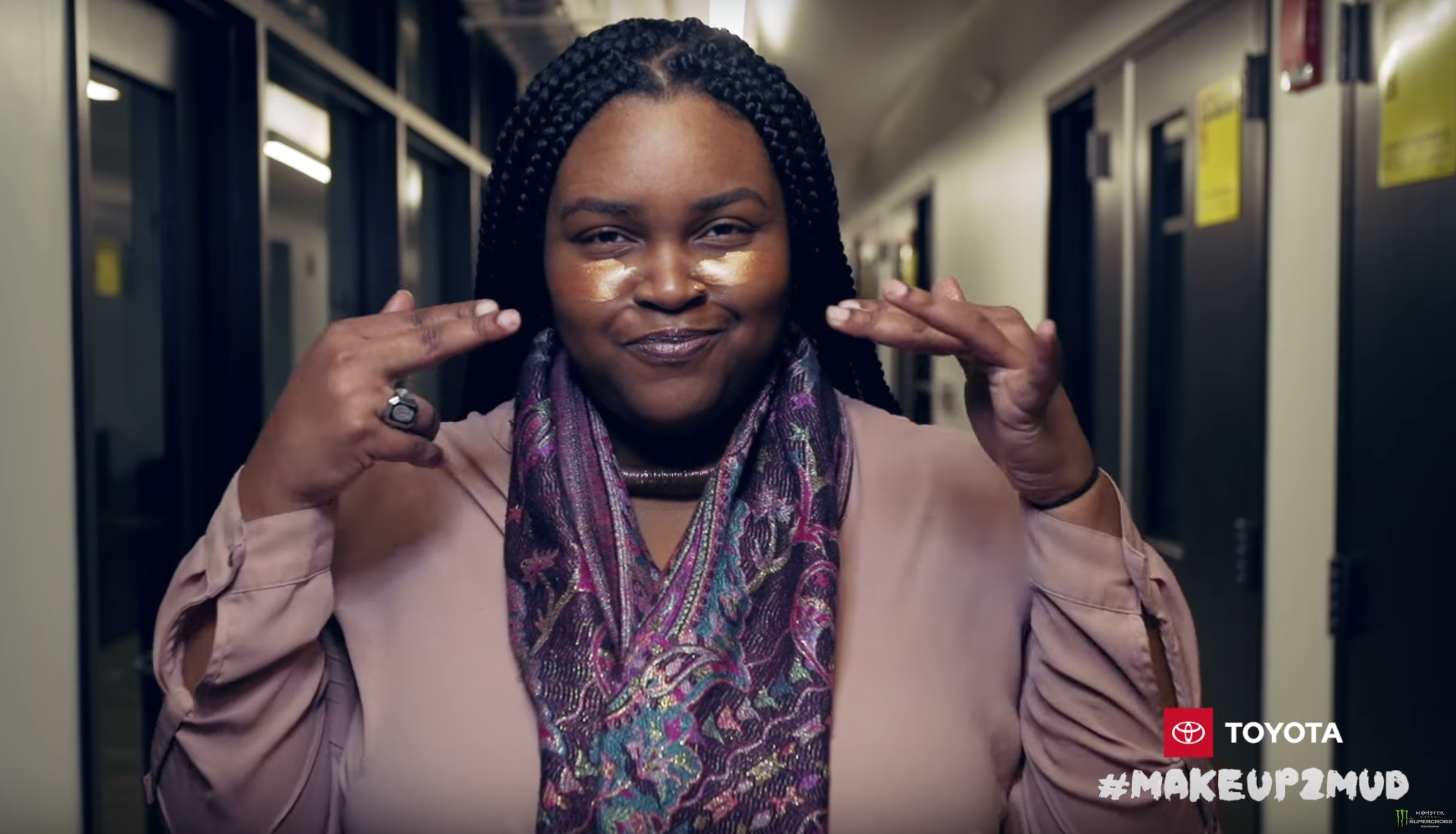 Probably one of the best non-racing segments produced by FELD and the NBC Sports team during the 2019 Monster Energy Supercross television broadcasts is the Toyota “#Makeup2Mud” segment. It is a universally supported segment that features women in the sport that are making a difference in their moto communities. Up until the Houston SX broadcast, we had not heard a single negative comment online about the segment, but then came the Houston SX “#Makeup2Mud” that featured Brittany Young from inner-city Baltimore. Just check social media or VitalMX’s Dumbgeon to see what some fans thought of the segment.

The Houston SX “#Makeup2Mud” segment featured Brittany Young talking about how the people of Baltimore consider dirt bike riders gun-toting criminals and how she was trying to change that perception while giving the kids she works with a chance to make something of themselves. The disconnect in this is that people who race motocross and supercross see no connection between the sport we love and the guys that wheelie dirt bikes through the paved streets of Baltimore. There really is no connection other than the fact that they use motocross bikes to do it, but fans need to realize that not all fans of SX are core racers.

I’m not going to get into the discussion over whether or not all the wheelie boys’ bikes are stolen or whether or not I love, hate or am indifferent about what the wheelie boys do with their dirt bikes, but I will say that Brittany’s work with these kids is likely to keep some kids off the streets and she may even prevent a dirt bike or two from getting stolen. I can also guarantee you that some of these kids do watch SX and just maybe that segment made a difference for a kid living in the inner city.

The bottom line here is, Brittany is a girl loves dirt bikes and is using her passion for dirt bikes to better the lives of kids that she comes into contact with. That my moto friends is exactly what the “#Makeup2Mud” movement is all about.

You can watch the video below.