Dean Ferris to Fill in on Factory Yamaha USA 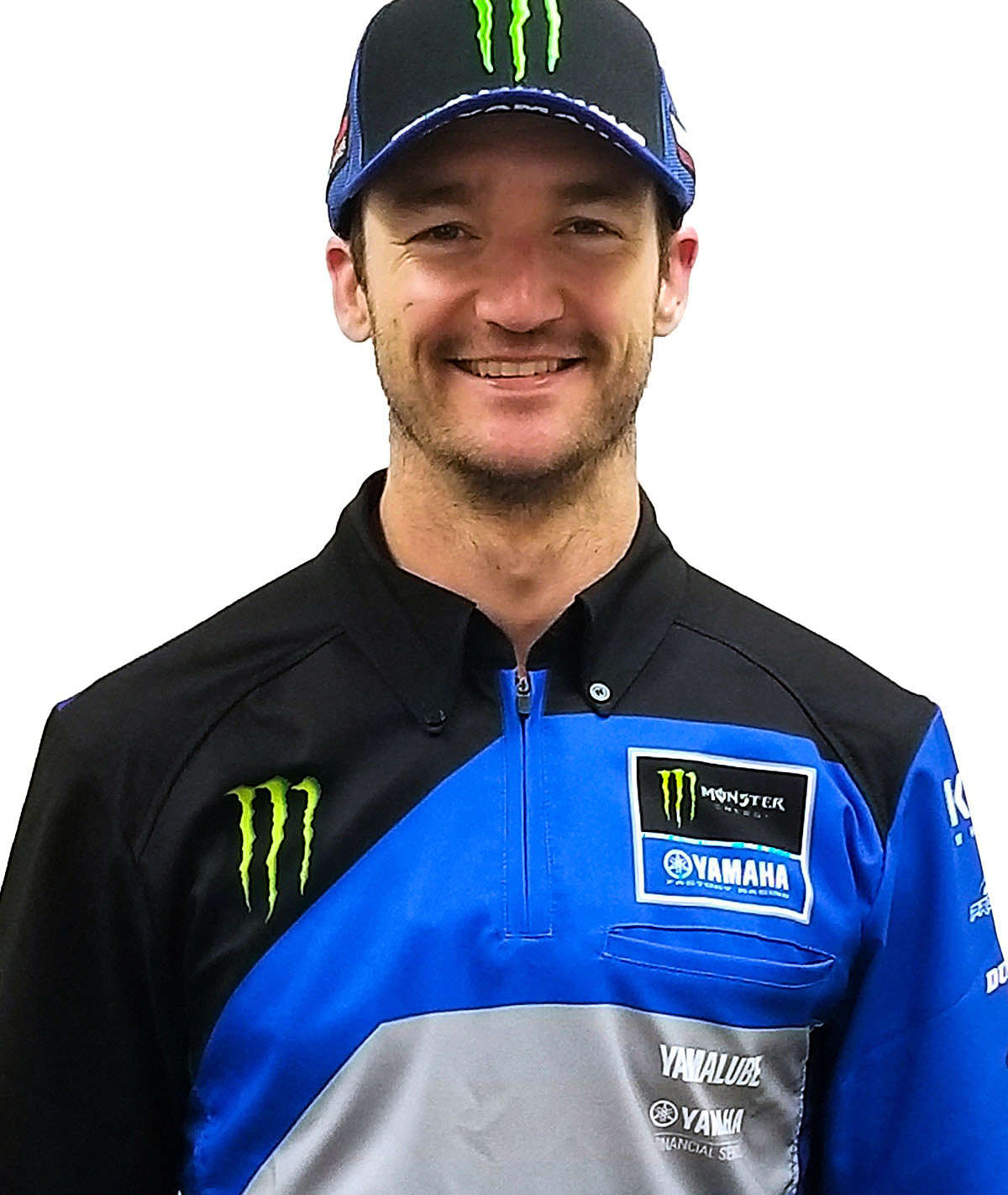 As Monster Energy Yamaha Factory Racing Team’s Aaron Plessinger continues to recover from his broken heel injury sustained earlier this year in Supercross, the team has announced that international racer Dean Ferris will stand in starting with the opening round of the 2019 Pro Motocross Championship at the Hangtown Classic on May 18.

Ferris is the reigning Australian Motocross Champion in the premier class and added his name to the history books in 2018 as the first rider to win all 10-rounds of the series. The Australian has also gone undefeated in the title chase for the last three years aboard Yamaha’s popular YZ450F. Earlier this season, the 28-year-old filled in for the injured Romain Febvre in the MXGP World Championship. Having achieved his current goals in the national Australian championship, Ferris is eager for new opportunities abroad to further hone his skills as a top motocross rider.

An update on Plessinger’s return will be made when available.

“Dean is a multi-time Australian Motocross Champion with a goal to race in the U.S. Timing is everything and he will get a great opportunity to do so in the Lucas Oil Motocross Championship as Aaron continues to make progress in his recovery.” “I’m super excited about this opportunity to race with the Monster Energy Yamaha Factory Racing Team. I’ve won a lot of races on the YZ450F, so it’s a perfect fit for me to start my campaign in America. I’m looking forward to getting the outdoor season rolling in Hangtown next weekend!”