By Dan Lamb
June 3, 2019
[ssba]
May 27, 2019
Pala, California (May 25, 2019) – A hard week of testing and improvement paid off for the GEICO Honda team at round two of the Lucas Oil Pro Motocross Championship, held at Southern California’s Fox Raceway. All four riders showed improved speed and results—but none of them could make it happen in both motos, which left them short of the overall podium.
RJ Hampshire provides an example, as the Florida native battled to a second-place finish in the first moto, which was one of the most hotly-contested races in quite some time. In moto two, he was taken down by another rider, which damaged his bike and led to a Did Not Finish (DNF) result, and tenth overall.
“Felt really good all day and was happy with my bike,” said Hampshire. “First moto I didn’t get a great start and struggled the first couple laps. I hung in there and just started flowing, late in the moto was so much fun. Top 5 finishing within 4 seconds is crazy! I was definitely happy with the second [place finish].
“Second moto the gate flinched so a few of us hit the gate. 100 percent, that race should have been red flagged. The whole first lap I was expecting a red flag, and I was not happy that it didn’t come out. So my start was terrible, and then as I was making my way through the pack, AMart [Alex Martin] got sketchy and I just happened to be in the wrong place at the wrong time, he smoked me and I ended up going down pretty hard. When we hit he broke my water pump which caused the DNF. A lot of positives from the weekend and could have been a different ending with a red flag. Oh well, heal up and be ready for Colorado!”
Hunter Lawrence’s story was similar, as a bike issue led to a DNF in the first race, but he nearly won the second moto, catching and passing race leader Adam Cianciarulo before a crash pushed him back to second.
“Bitter sweet weekend here at Fox Raceway,” said the Australian. “Started off the day solid with third and fourth in the qualifying sessions. First moto had a good start and worked my way into third and then a rock broke my oil filter cap so all the engine oil was draining out and it was dying on the lap just before the accident with Smith happened [Jordon Smith and Lawrence came together and both crashed]. The crash didn’t cause the bike problem, it was already happening, and then it locked up on the downhill where we came together. Lucky to have no injuries.
“The next moto was cool! Average start from all the way outside and worked my way up to first. I was really feeling it, but I washed the front wheel out and ended up second. Such a big week and I want to give a huge thank you to the team, we rode five days in a row this week, with three big testing days to improve the bike from last weekend, then press day and then race day so it was a big week for us and we are happy to see it pay off in relation to speed and how the bike handled!”
Lawrence’s DNF-2 left him ninth overall.
In comparison, Chase Sexton’s 5-5 moto scores (fourth overall) look more consistent and less spectacular, but he had his own drama, including a flinching gate in the second moto which left him nearly last and fighting through the pack. In moto one, he was part of the five-rider pack battling for the win.
“We had some long testing days and I think it paid off, I felt a lot better than last week,” said Sexton. “My starts were not there this weekend. Second moto, I came from last to trying to pass for third but ended up falling over. Then I had to go back to work on [Justin] Cooper, and  I think he got a second wind and I did everything I could but I couldn’t get him. Coming from that far back, you spend a lot of energy. Fifth overall is okay, we’re making progress, kind of the same way we started the season in supercross. I feel like I should be battling for wins, and I was up there in the first moto, I mean, I got fifth and was only 3.8 seconds behind the leader! So I can’t be too upset. We’re looking forward to Colorado making a few adjustments on the bike, but not too much.”
Christian Craig, in his second full race back after a series of injuries over the last 12 months, was also happy with his gains compared to last weekend’s opener. He went 6-15 for 11th overall, with a late race crash costing him several positions.
“Overall, I had some good improvement from the first round,” said Craig. “Worked my way to sixth in the first moto and felt good. Second moto I got a terrible start but worked my way to around ninth but unfortunately had a second-to-last-lap crash which forced me to lose a couple spots. Would have had a solid overall if I hadn’t crashed but overall I’m happy with my improvements and look forward to next weekend!”
Thunder Valley in Colorado awaits this Saturday.
GEICO Honda Results
Fox Raceway National
Pala California
4. Chase Sexton (5-5)
9. Hunter Lawrence (37-2)
10. RJ Hampshire (2-36)
11. Christian Craig (6-15)

Monster Energy Supercross Starting Back Up In May? 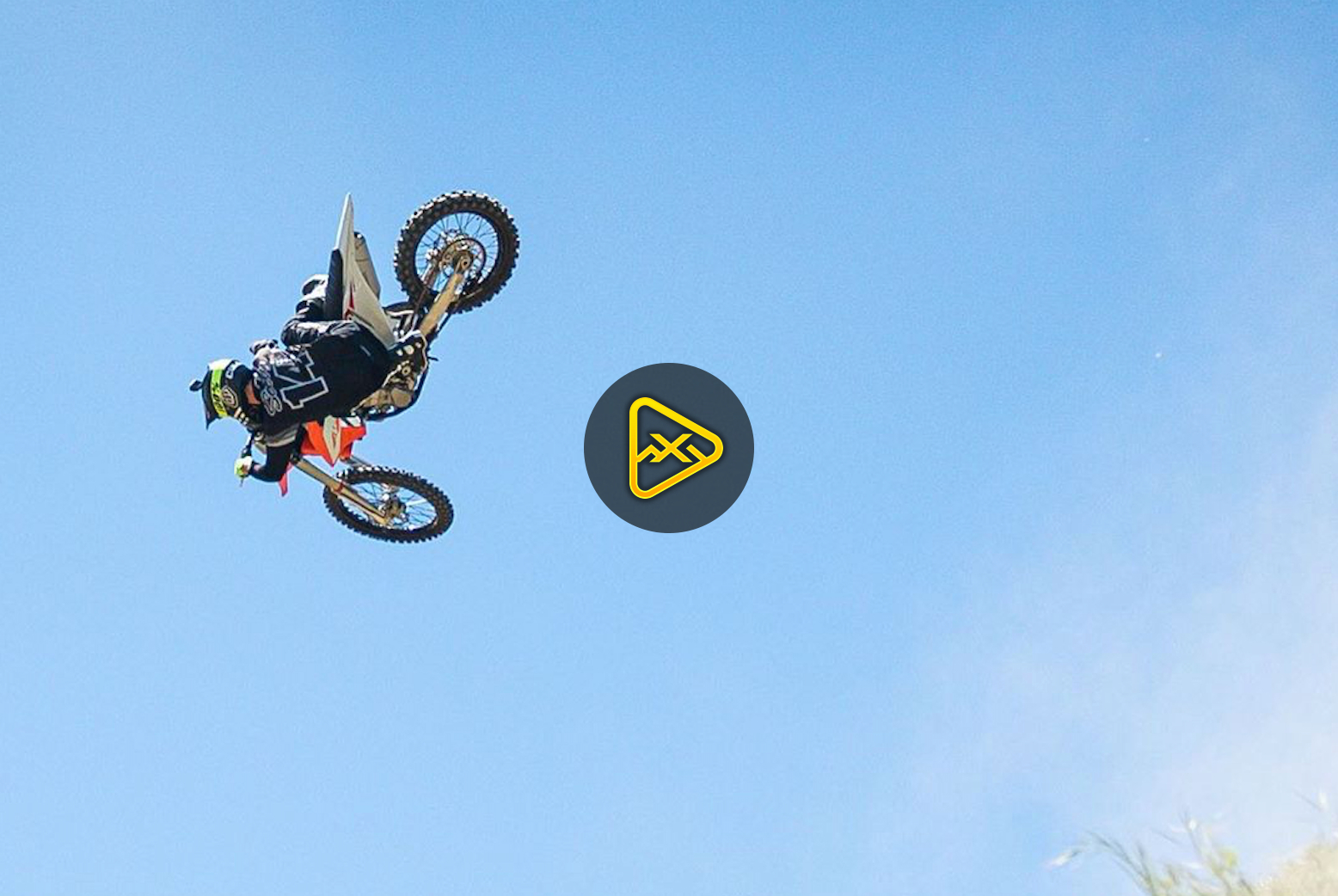 Cole Seely On His New KTM