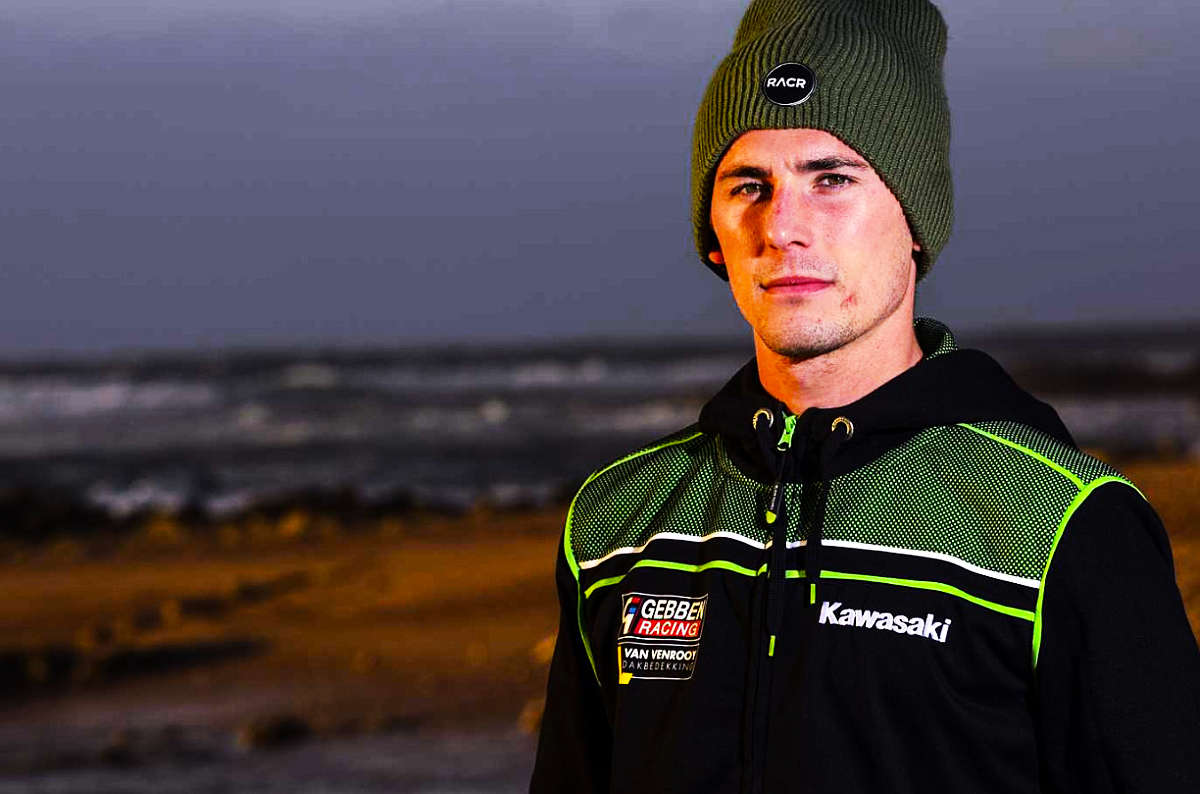 Home country star at the 2019 MXGP of Russia Evgeny Bobryshev was another unable to start race two. Even before racing the Russian had decided to undergo an operation for a wrist injury which has been troubling him for several months but was keen to put on a good performance for his fans after an impressive eleventh place in Qualifying; he again held that position on the opening lap of GP racing before losing control on a slippery downhill, suffering a broken tibia of the right leg.

Evgeny Bobryshev: “This was going to be my last GP for some weeks but I guess it will be a little longer now. I have been riding in pain from my wrist injury so I went back to my doctor last week and he confirmed that I have broken ligaments in my wrist and needed an operation but I wanted to race here for my Russian fans.”

Alessandro Lupino was another first moto casualty. He had advanced quickly from twenty-fifth to fifteenth in the first fifteen minutes before crashing hard. He was transported immediately to Krasnodar hospital where four broken bones in his back and one in the chest were diagnosed. He will be flown back home to Italy for surgery as soon as possible.