Kyle Chisholm to Fill in for Justin Hill on JGRMX 450 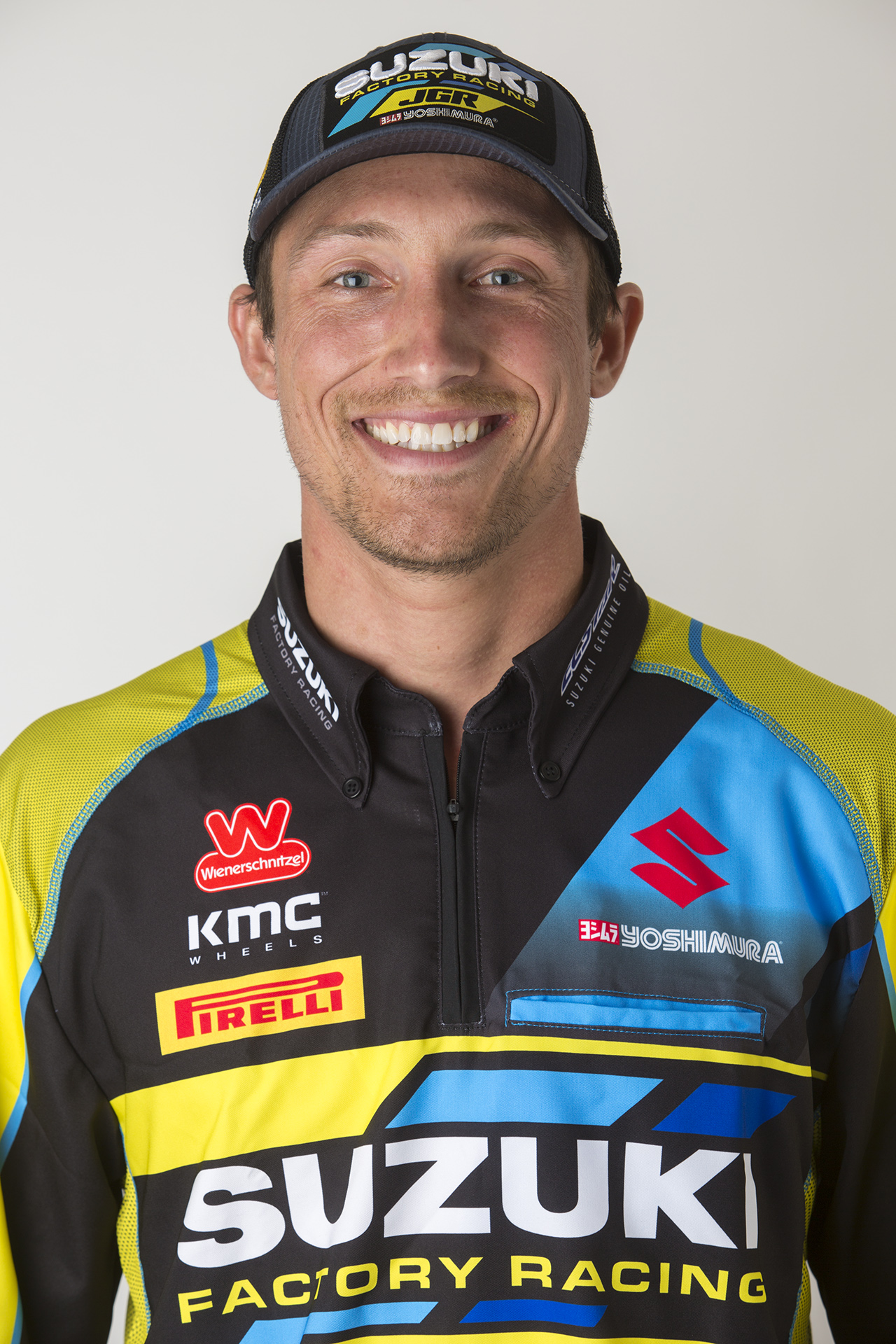 Huntersville, NC (June 13, 2019) – Kyle Chisholm will be joining the JGRMX/Yoshimura/Suzuki Factory Racing Team this weekend at the High Point National for round four of the 2019 Lucas Oil Pro Motocross Championship. Making his 2019 National debut, Chisholm will be filling in for Justin Hill, who injured his shoulder this past weekend during a training session. Chisholm will compete on a round-by-round basis on his Suzuki RM-Z450 while Hill recovers.

Chisholm is no stranger to the RM-Z450. The 31-year-old contested in the 2019 Monster Energy Supercross series with the H.E.P. Motorsports Suzuki team, earning eight top-15 finishes. Chisholm also has prior experience racing for the JGRMX squad during several Supercross rounds in 2013.

“I’m super excited, because I really wanted to race outdoors,” stated Chisholm. “I was in the process of putting a plan together to do at least half of the Nationals. I am beyond grateful for the opportunity to get out there and race. I can’t wait to line up on the JGRMX/Yoshimura/Suzuki RM-Z450 and have some fun.”

Look for the familiar #11 Suzuki RM-Z450 of Kyle Chisholm on the starting line this Saturday, along with Suzuki RM-Z250 riders Alex Martin and Kyle Peters, at High Point Raceway.