Jordi Tixier to Replace Romain Febvre for France at MXoN 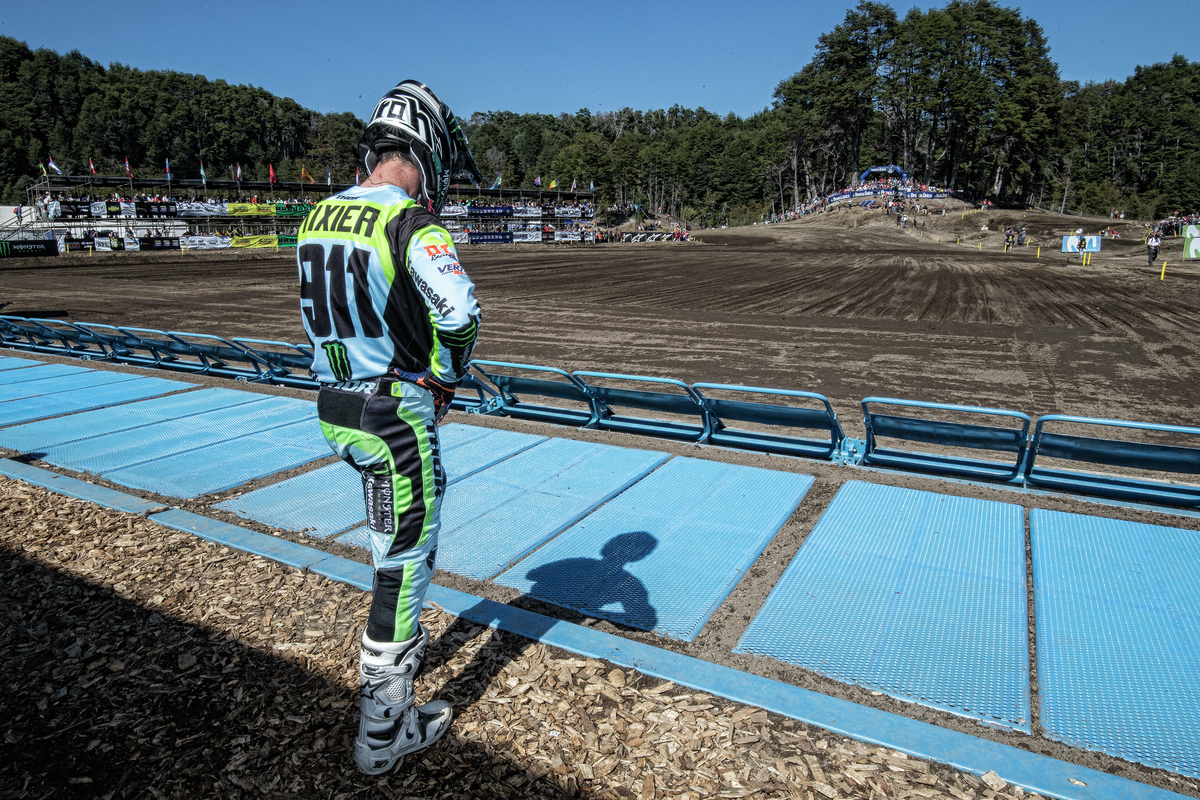 A major blow for Team France for the Motocross of Nations as Jordi Tixier will replace the injured Romain Febvre—who sustained a broken femur. As always, the end of season injuries robs the biggest race of the season.

Obviously, Tixier will now team up with Tom Vialle and Gautier Paulin.