Back in 2016, Jason Anderson [El Hombre] and Jeffrey Herlings [the Bullet] went head-to-head in the Open Class at the Motocross of Nations, and Anderson kept the Dutchman behind him to win the MX2 / Open moto. Unfortunately, Anderson’s day was ended after the finish line when a flying Japanese rider landed on him at the checkered flag.

At that point, Team USA was in prime position to take the Chamberlain Trophy home for the first time since 2011, but Anderson was unable to line up for the final moto. Anderson will get a second chance to finish what he started in 2016 at the 2019 MXoN, but in the deep sands of the Netherlands, Herlings is a giant favorite in their head-to-head matchup. While Jeffrey is widely considered the fastest man on the planet at the moment and arguably the fastest man to ever ride the sand, Jason will be giving it everything he can to run with him. On that point, Jason is already in Europe working on his sand game.

Check out highlights from Jeffrey and Jason’s 2016 MXoN battle and the brutal conclusion of the moto below. 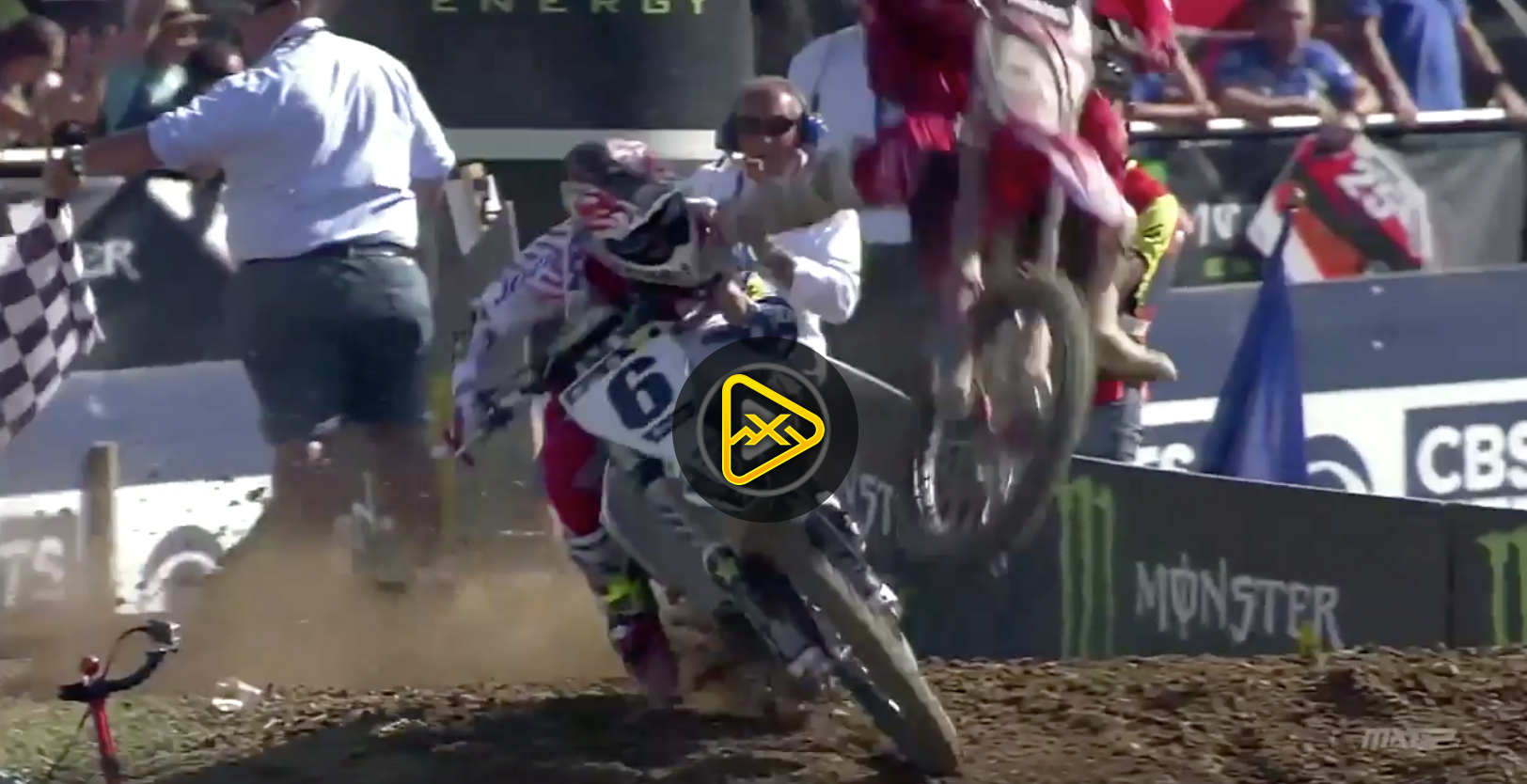