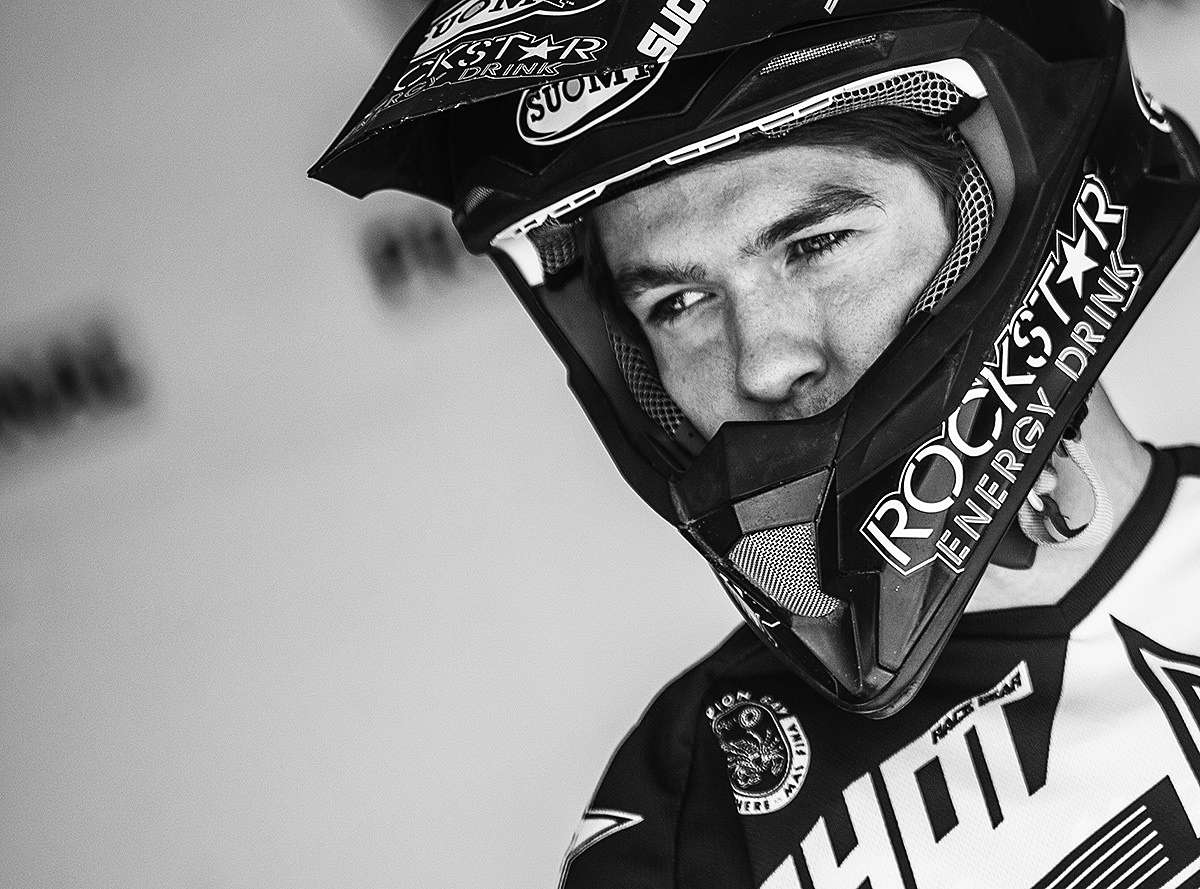 Former Junior Motocross World Champion Alessandro Lupino will remain on the Gebben Van Venrooy Team for a third season. The happy-go-lucky 29-year-old from Viterbo, Italy is excited to enter his fifth season inside the premier class with the familiar support of the Gebben Yamaha Supported MXGP Team where he will line-up on a cutting edge YZ450F machine.

Joining Lupino on Yamaha’s proven YZ450F, former MX2 Grand Prix winners Thomas Covington and Calvin Vlaanderen will make the step-up from MX2 to the MXGP class in 2020. Between them in MX2 they have accumulated 26 podium finishes and five Grand Prix wins.

As the most successful American to contest the FIM Motocross World Championship in the last decade with four MX2 Grand Prix wins and 16 MX2 podium finishes, Covington, a 24-year-old from Alabama, is set to return to Europe where he will make his MXGP debut onboard a YZ450F at the opening round of the 2020 FIM Motocross World Championship at Matterley Basin in Winchester, England.

Joining Lupino and Covington after a powerful end to his MX2 career where he celebrated a maiden win for The Netherlands at the 2019 Monster Energy Motocross of Nations, in Assen, The Netherlands, Vlaanderen is highly motivated to start training with the Gebben Yamaha Supported MXGP Team. The 23-year-old South African, who has also obtained Dutch citizenship, made four podium appearances in his final MX2 season and, like Covington, is determined to make a successful transition from the 250cc to the 450cc.

Alessandro Lupino “I’m really happy to be back on Yamaha. I made my World Championship debut on Yamaha and I was a part of the Yamaha Family for many years, so it is really nice to be back on a blue bike especially with this team because they have worked so hard over the last two years that I have been with them. The team started out as a small team and they have improved year after year, so I am happy that next year we will line up with a very strong team. I think that with my teammates Thomas Covington and Calvin Vlaanderen, we can do a lot for the team, and I know they will do a lot for us. I am looking forward to training with them and I think it will be a great and fun season.”

Thomas Covington “I’m super excited to be coming back to MXGP for the 2020 season. Especially with a great team like Gebben Van Venrooy with the support from Yamaha. I’m looking forward to a fresh start to show what I can do in the premier class”

Calvin Vlaanderen “I am really excited to have signed with Gebben Van Venrooy Yamaha Supported MXGP Team for 2020 and I am extremely grateful for this opportunity. I’m really motivated to move up to the 450cc and although everything will be new to me and it will definitely be a learning year, I feel I have had some incredible experiences in MX2 that I can carry with into the bigger class and I feel like I can get some good result. The team is awesome and extremely motivated especially with the switch to Yamaha, and I get a good feeling from that. I know that we will work very hard for the upcoming season.”