A damp start to day one did not deter defending champions RecoveR8 Team Australia – as they topped both the FIM World Trophy and FIM Junior Trophy classes. However in the FIM Women’s World Trophy fight, RecoveR8 Team Australia have got work to do after the opening if they are to retain this title as they placed third behind surprise early leaders Germany and the USA in second spot.

Day Two saw RecoverR8 Team Australia increase their lead in this year’s FIM International Six Days Enduro (ISDE) with a winning ride on day two in Portugal. Continuing to establish themselves as the nation to beat, both the Australian FIM World Trophy and FIM Junior World Trophy teams topped their respective categories. 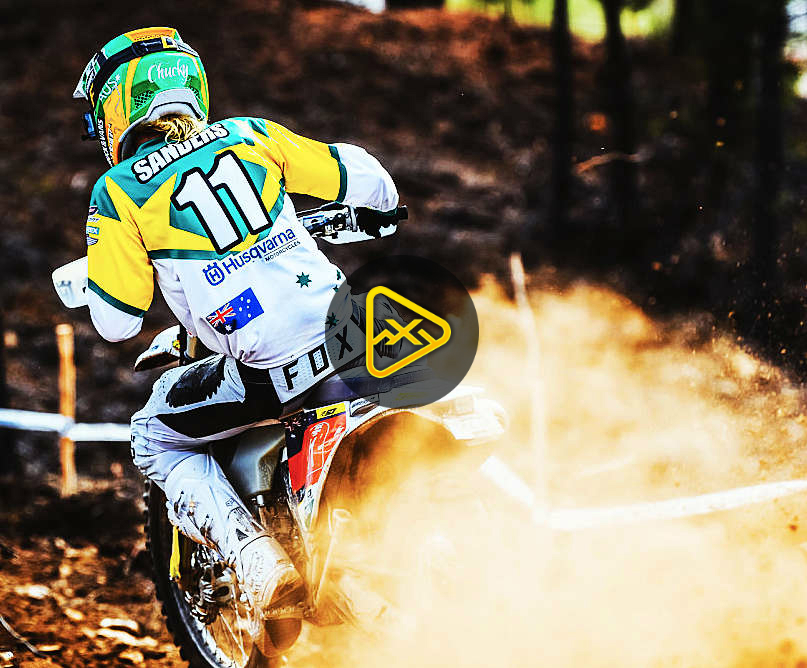