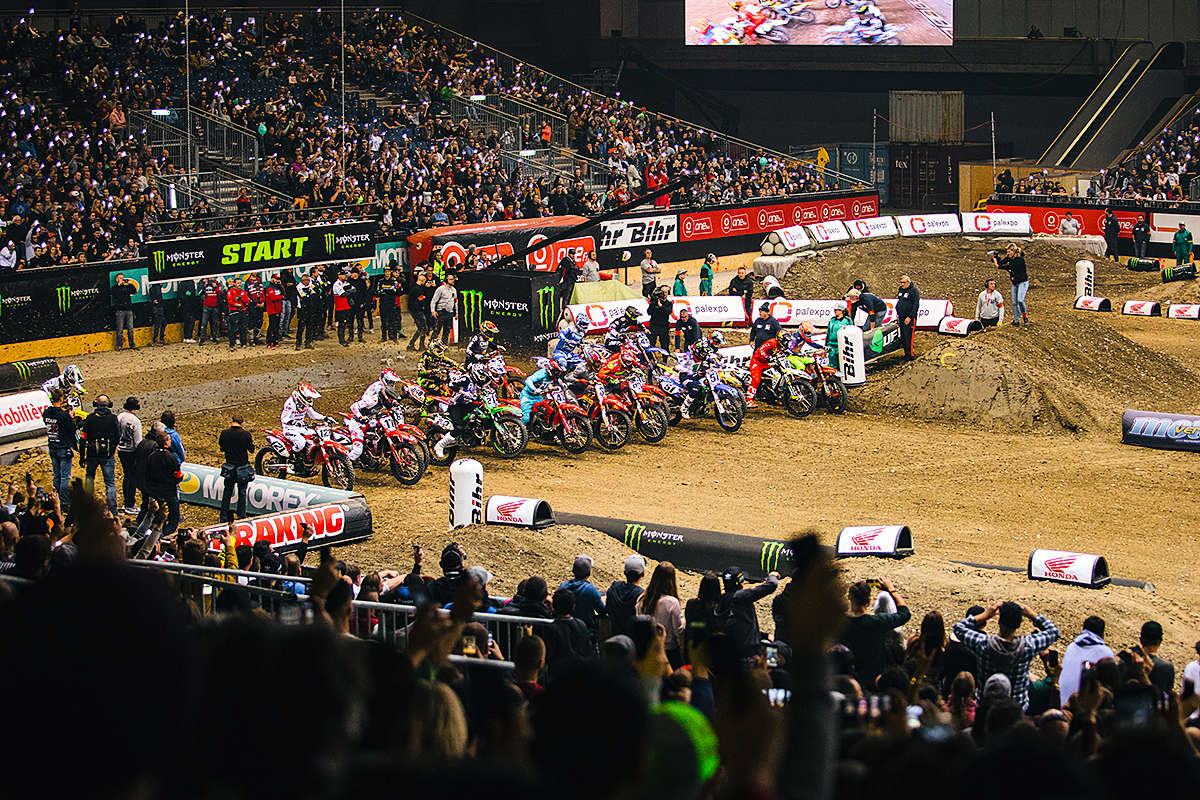 The final race of the 2019 European season will be run next weekend at the Palexpo stadium in Geneva. Of course, the King of Bercy Justin Barcia will take on the new Australian Supercross champion Justin Brayton, and names like Malcolm Stewart, Vince Friese and Justin Hill will want to put some pressure on those two.