Russia and Latvia – MXGP Starting Back Up? 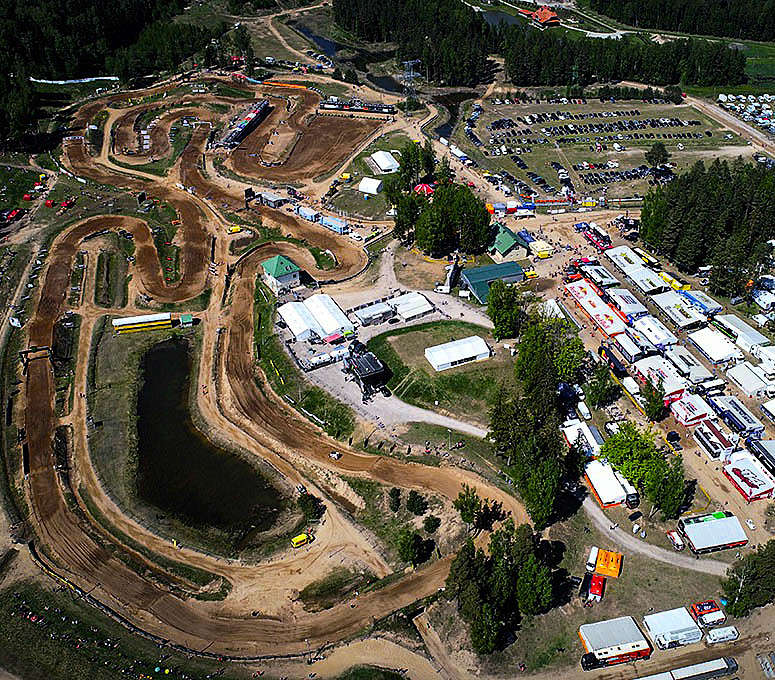 So, as we know the best scenario will be we are back racing again in June, with the MXGP of Russia and the MXGP of Latvia on the first two weekends of that month. Now, I have to tell you, I won’t be going to Russia, because I never go to this Grand Prix, and I haven’t been back to Russia since that 2002 round of the MX1 World championship. Not that I don’t like Russia, because when I went in 2002 and spent a few nights in Moscow, I had a ball, and really enjoyed the experience. For me, Russia is difficult to organize a visa and it is an expensive race to attend. So that is why I will be making my first travel again (if Latvia goes again) to Riga.

Now, I love Riga, and have gone to I think every GP there since we first went in 2009, so more ten years ago. It was a great battle between Antonio Cairoli and Clement Desalle, but what always got me about Latvia, Kegums and Riga was the beauty of the track, the city, and the country. Rui Goncalves won the GP in MX2, beating Marvin Musquin and it was drama-filled times in the 250cc class as KTM had brought Musquin over from his privateer Honda team, and there was a lot of bad feelings between Honda and KTM at the time, and some disappointment from Rui Goncalves, who felt disappointed that KTM felt they needed the Frenchman in the team.

I remember the first time MXGP rolled into Latvia it was beautiful weather, run on June 27 and 28, and I arrived with a handful of Belgian media. We sat in the city drinking mojitos and back then, everything was cheap in Riga, from Hotels to drinks, food, you name it, it was inexpensive. I think the whole GP paddock love Riga, and the nightlife was always special and still is. I love everything about Riga, and our hang-out place now is a really cool Cuban bar, that serves good cocktails and great beer.

Of course, we go there for the racing, and while the Kegums track is 45 minutes from Riga, it is worth every minute in the car. That white sand, the relaxed atmosphere and the place the track is set-up is just nature at its best. I sure hope we can get there on June 14, because I know by then, everyone is going to be pretty keen to get out of the house.

Both Russia and Latvia are still coping well with the coronavirus, Latvia with just 244 cases and fortunately no deaths, and Russia, with its massive population still down on most of the other leading countries around the World, 804 cases and three deaths.

There isn’t a lot of room to place Russia and Latvia if they don’t go ahead on their current dates, with just six MXGP free weekends until November, and only June 21, July 12 and August 30 in what you would consider a safe time weather-wise to run them.

Anyway, lets first hope these two rounds go ahead, the coronavirus is gone, and we can enjoy some travel, racing and some type of social life again.