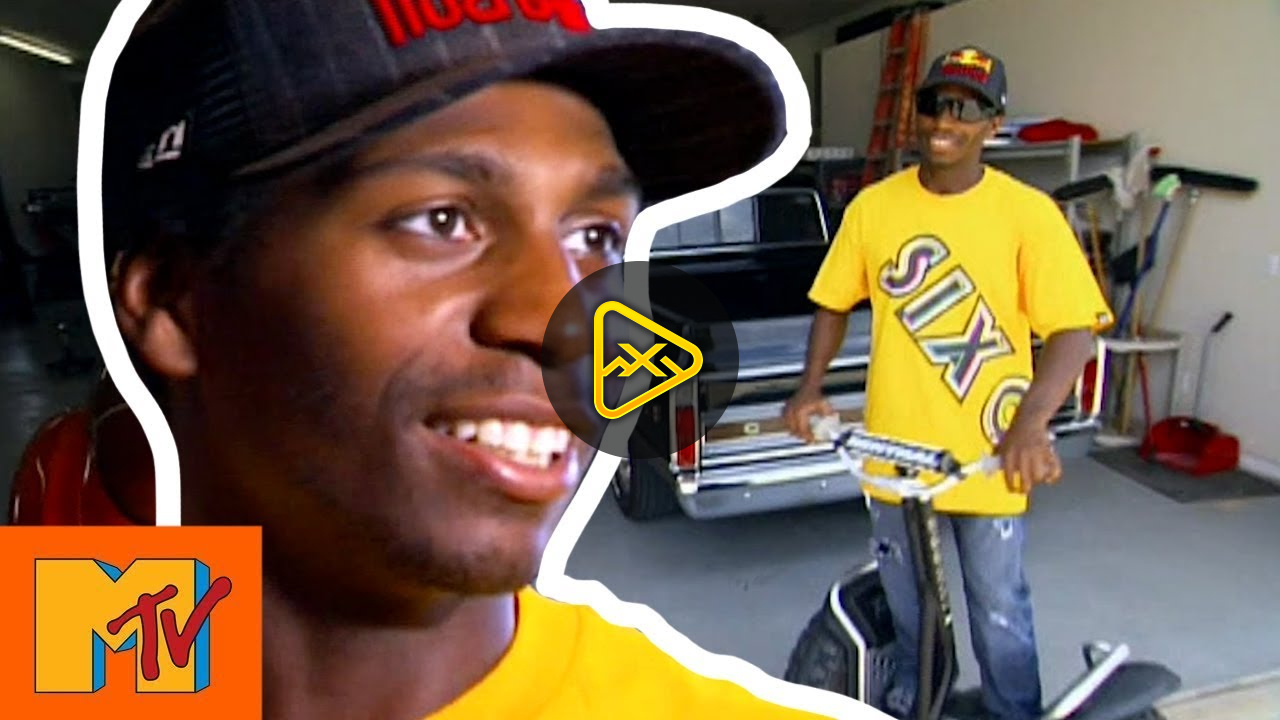 There are very few motocross and supercross racers that made the crossover to mainstream popular culture fame and none did it bigger than James Stewart. The man they called Bubba, once had his own reality TV Show appropriately called Bubba’s World, and James was even featured on the very popular show MTV Cribs that took us to the homes of the rich and famous. With no racing going on and content light, we thought it would be cool to take a look back at JS7’s episode of MTV Cribs that took us through James’ amazing training compound and home back in 2009.