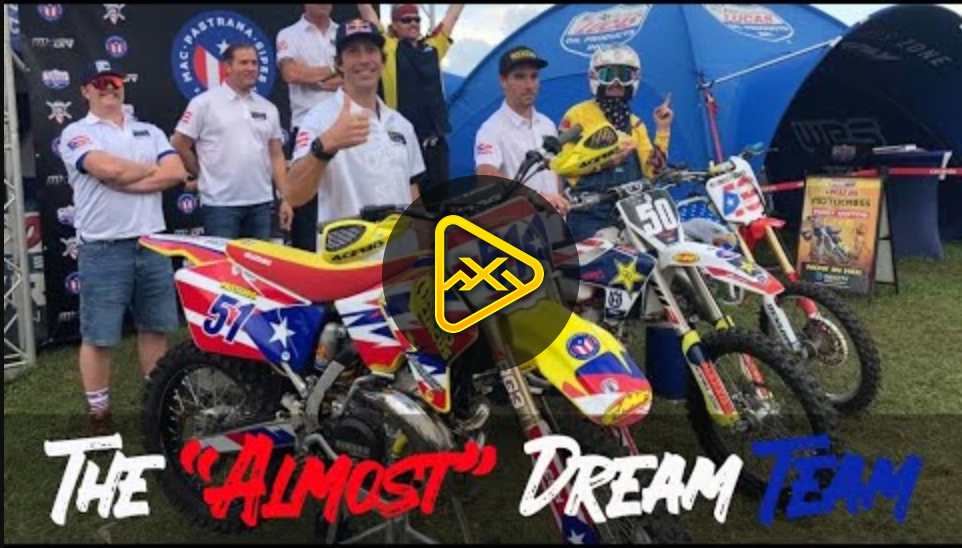 This is the unseen footage of the building of Team Puerto Rico for the 2018 Motocross of Nations that took place at RedBud featuring Ronnie Mac, Travis Pastrana, and Kevin Windham. Ronnie Mac was later banned from the event and swapped out with Ryan Sipes but, before that happened, some footage was filmed from the process of building the MXoN dream team.