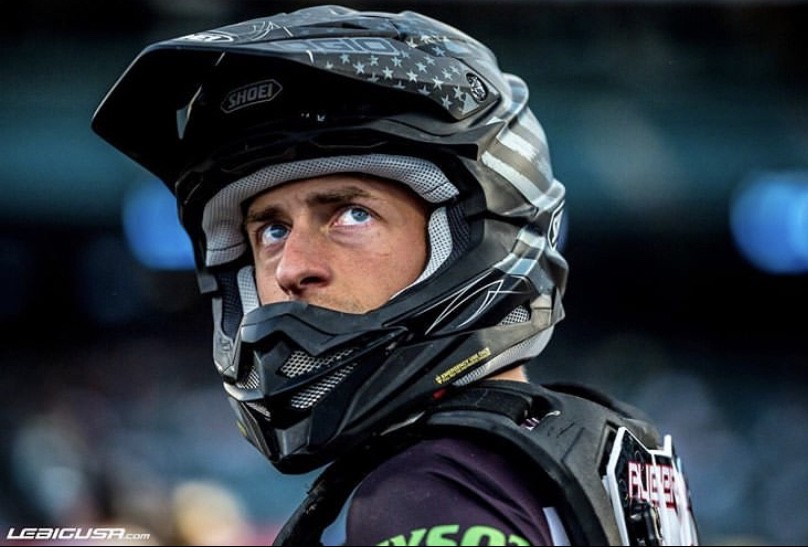 On Tuesday, June 16, Swiss supercross rider Killian Auberson suffered a major crash at a local track in Utah while preparing for the final round of the 2020 AMA 250SX West Championship in Salt Lake City. The 28-year-old was immediately transported to a nearby hospital where he successfully underwent surgery on Tuesday evening to repair a T3 burst fracture, where surgeons performed a postural spinal fusion to release pressure from the spine.

The Gas Monkey Energy/AJE Motorsports rider is now in stable condition with no feeling or movement from the chest down due to the excessive swelling and damage to his spinal cord. It is expected that Killian will have an extended stay in the Intensive Care Unit (ICU), with plans for air transport back to his hometown in Switzerland for additional medical treatment once he is stable enough to travel. His medical bills are anticipated to be substantial, even after his insurance is applied; therefore, the Road 2 Recovery Foundation has opened a fundraising campaign to assist with Killian’s medical bills.

If you are able, please donate to Killian’s R2R Fund right here!