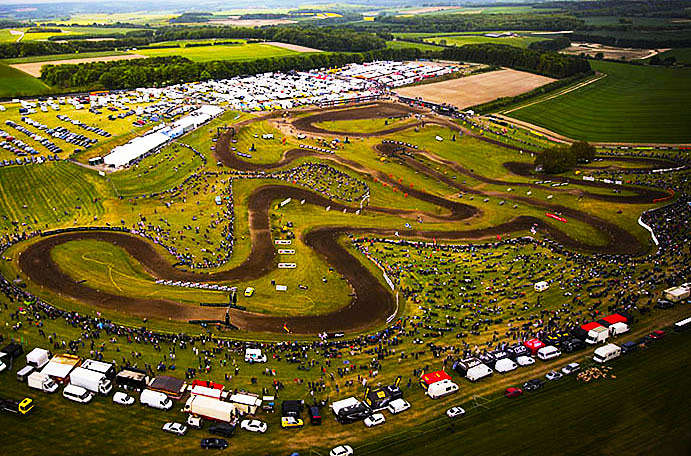 Great news today as the UK government has allowed festivals and outdoor sporting events to recommence as of tomorrow, with crowds. Obviously with social distancing, and rules in place, but what it does mean is that the September 27 Monster Energy Motocross of Nations chances of being run has grown dramatically.

Other good news is that the culture secretary of the UK has announced he has brokered agreements that will allow selected international sporting events and production on some of the biggest film and television productions to get underway safely this summer, in a major boost for the country and the UK economy.

A number of sports stars and their support teams, alongside international film and high-end television stars, directors and producers, will be exempt from quarantine – where they are essential to the event or production.

Culture Secretary Oliver Dowden said: I’m very pleased that we’ve agreed exemptions from border health measures for a limited number of athletes and events staff, which means the British summer of sport is back on. I am grateful to the sports governing bodies who have worked closely with us to put in place stringent protocols to ensure these events can go ahead safely. It will mean that fans of the British Grand Prix, international cricket and Champions League football can look forward to yet more sporting action on home soil – a further boost to our national recovery.

This is all news that is happening now, so in three months time, when the MXoN is set to be run, you can imagine things will have only improved. All good signs for the Grand Prix and Nations, both being held on the same weekend and hopefully under blue sky and with a large spectator attendance.

Steve Dixon mentioned to us earlier this week that the area of Matterley Basin would mean it is possible to fit in more than enough fans to get a good vibe around the magnificent circuit for this event.

“Well,” Dixon said. “We had to do calculations when I ran the event in 2017 and normally you are allowed four people per square metre and we presented out calculations for the area and we could fit in 120,000 and that was inside the requirements of the council. Obviously, the guidelines will be different, but I think even with new guidelines, I think we can fit in 25% of that. Everyone knows that Matterley is a huge area and has a huge amount of track fencing. We have a much bigger area where crowds can get to, just on the perimeter of the fencing, but it is so easy to social distance in such a big outdoor bowl.”

So as we get more and more positive news about the MXGP championship crowds and now this news for the Motocross of Nations, we can all sit back and prepare for what is going to be a very special second half of this crazy 2020 season.