Heading into the final round of the shortened 5-round 2020 Canadian National Motocross series, New Yorker “Filthy” Phil Nicoletti was running 2nd in the 450 Championship. With three points-paying motos—75-points up for grabs—and a 24-point deficit, Phil had an outside shot at the title, but, unfortunately, the #54 nearly left his pinky finger on the Sand Del Lee circuit in a gnarly crash. With the crash, the season and his title hopes were quickly ended but it looks like they at least saved Filthy’s pinky.

Check out Phil’s updates and, if you are up for it, scroll through his pics to see the VERY graphic pictures of his injury in his post below.

Sometimes you have to pay the toll to rock and roll. With the shortened year already, I’m bummed to end my season early. Racing is racing and sometimes you get the short end of the stick. It always sucks to fail and not complete the end goal, but I still enjoy riding and grinding! Thank you to everybody that reached out. 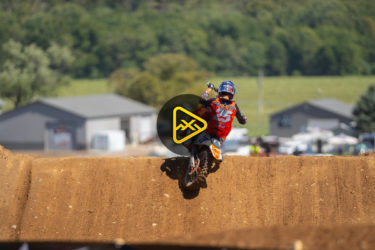 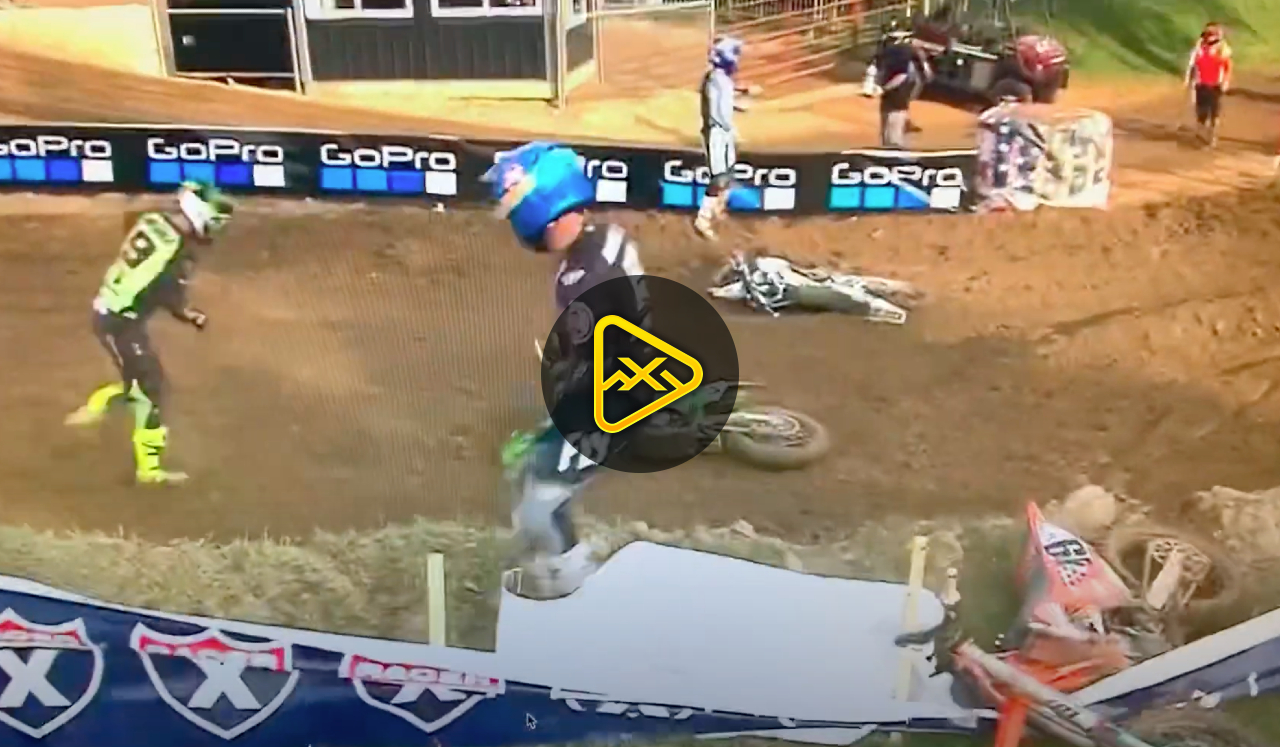