Glenn Coldenhoff had one of those crashes in Lommel during timed-qualifying that reminds us just how brutal this sport can be even when the crash does not look like much at all. The factory GasGas rider had what looked like a routine small crash, but you quickly knew by judging the reaction of the medics on-track that it was far worse than it originally appeared.

It turns out that the Dutchman sustained a major back injury, but the good news is it appears that there is no paralysis. “Glenn Coldenhoff was absent from racing at round 13 of the FIM Motocross World Championship following a crash during timed practice,” a press release from GasGas said today. “Falling heavily, the Dutchman was quickly transferred to a local hospital, where he remains overnight ahead of further examinations tomorrow. Thankfully experiencing no loss of sensation or movement in either his arms or legs, Glenn was diagnosed with compression fractures to three vertebrae.”

While we are bummed that Glenn—who was in the thick of the MXGP Championship fight—will be out for a while, overall this is great news considering the scary alternatives. We wish Glenn a speedy recovery and look forward to seeing him back on the bike in ’21. 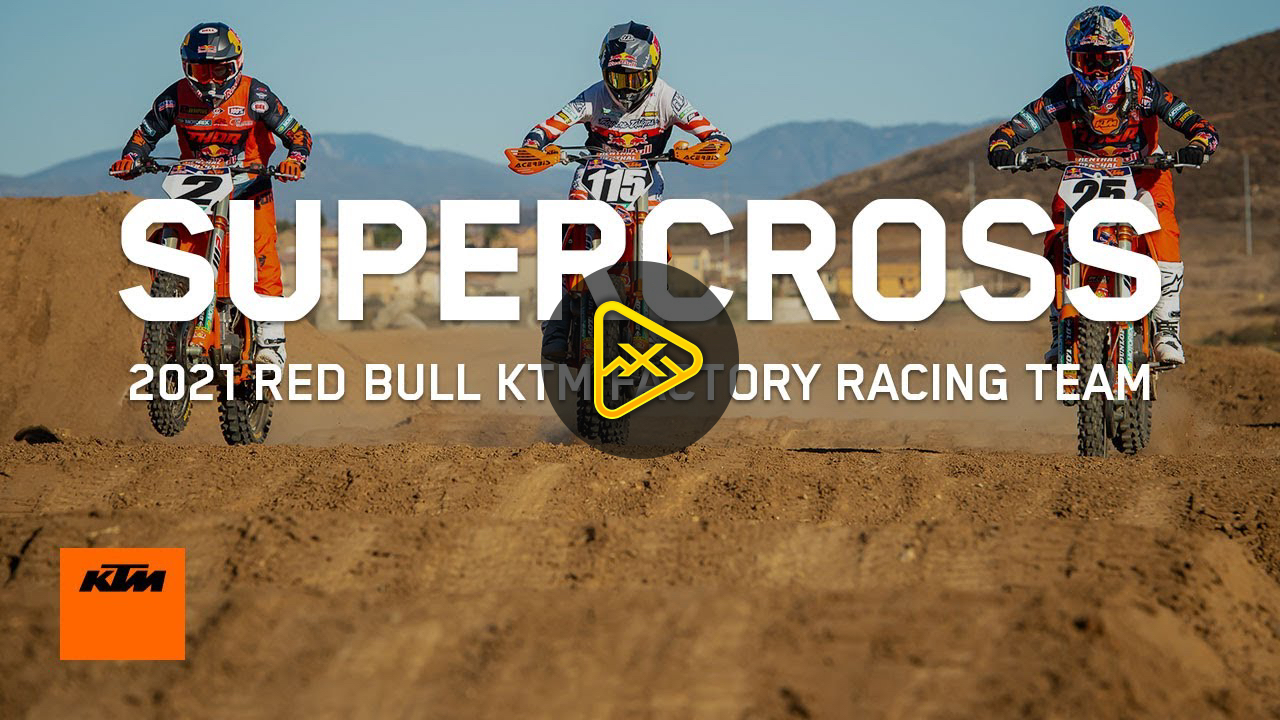 Max Ansite Injured – Out For Opening Rounds of SX 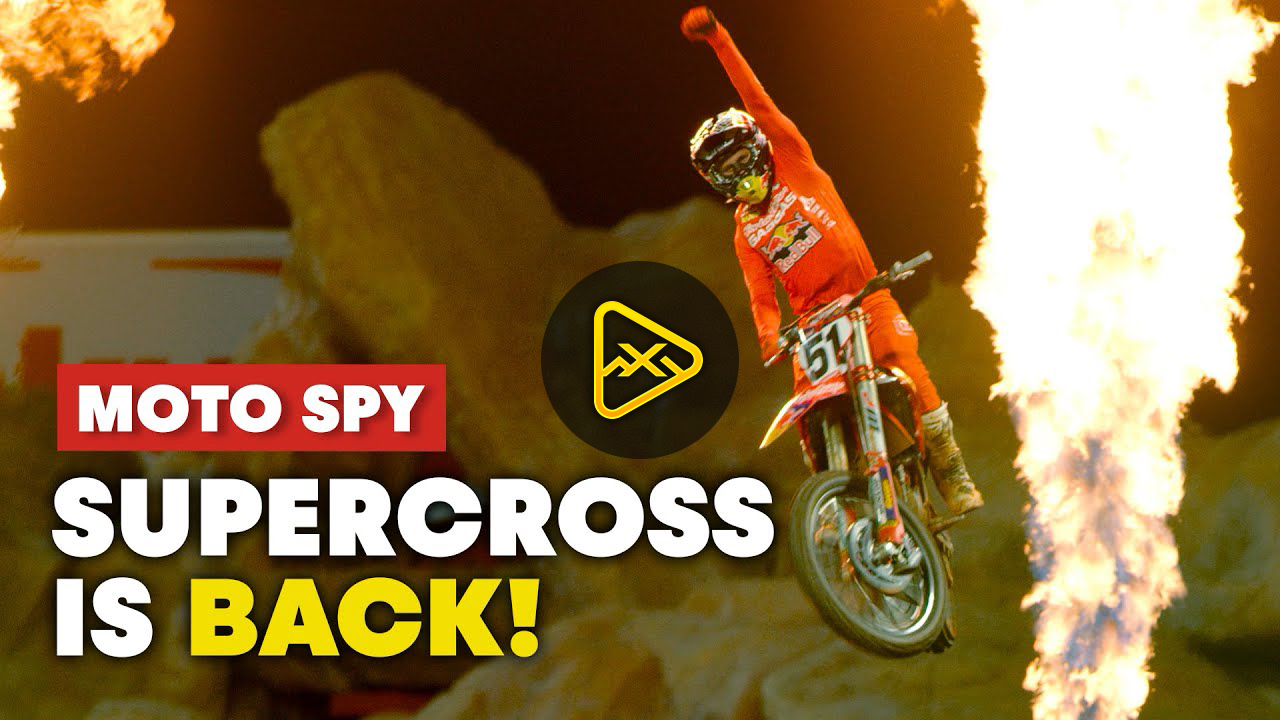 The Most Unique Season Ever | Moto Spy SX S5 E1