Supercross Live and NBCSN Supercross TV announcer Daniel Blair sits down with one of the premier photographers in the sports of Motocross and Supercross: Octopi Media’s Garth Milan. Garth tells Daniel his incredible and very decorated story of breaking into the moto industry and going on to become one of the best photographers in the game and starting Octopi Media. Garth tells his stories of working with the stars of the SX like James Stewart of back in the day and today’s stars, and Garth talks about his new venture of shooting the F1 series. 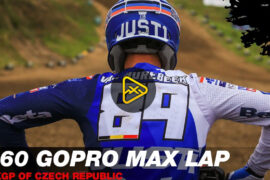 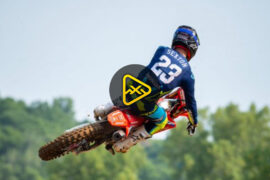