Ryan Villopoto is a motocross legend – and that’s for a good reason. Groomed to race motorbikes since age 5, the Washington native has single-handedly raised the bar in motocross. He became the first Monster Energy Cup Champion and the sport’s first-ever million-dollar winner in 2011. In a candid conversation with The Dingo and Danny, the father of twins revisits career-defining moments and shares the secret of keeping calm under pressure. Hold on to your seats, this one’s coming at you fast! 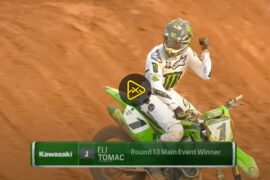 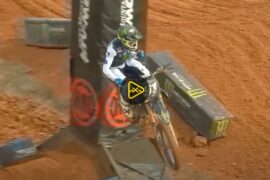 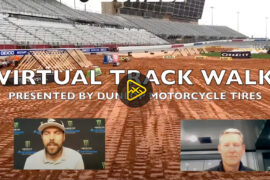