Of all the milestones James “Bubba” Stewart Jr. has reached, being the first African-American to dominate in motocross seems least notable—to him, anyway. He has a point, particularly when you consider everything the 23-year-old has accomplished. After racking up a record-breaking 11 American Motorcyclist Association Amateur National titles riding for Kawasaki Team Green, James was named 2002 Rookie of the Year in his debut pro season. In 2004, he won both the AMA 125 East Supercross Championship and the AMA 125 Motocross National Championship, and four years later, in 2008, he became the second rider in history after Ricky Carmichael to complete a perfect motocross season—24 wins in 24 races—after coming back from knee surgery, no less. He capped off his perfect season with the 2008 AMA Speed Athlete of the Year award.

The athlete many call “the Tiger Woods of Supercross” has made another indelible impression on the sport by breaking its glass ceiling. And while that has garnered the talented rider an even larger limelight—Teen People named him one of “20 Teens Who Will Change the World” in 2003; he’s been featured in mainstream publications like The New York Times, Rolling Stone, Maxim, ESPN The Magazine and GQ, hung out with Michael Jordan and Ken Griffey, Jr., and made a guest appearance on the TV game show Deal or No Deal—for James, it’s really no big deal. “I mean, it does feel good to be the first ever, but I honestly don’t sit here and think about it a lot,” James told the St. Petersburg Times in 2004. “With a helmet on, we all look the same anyway.” 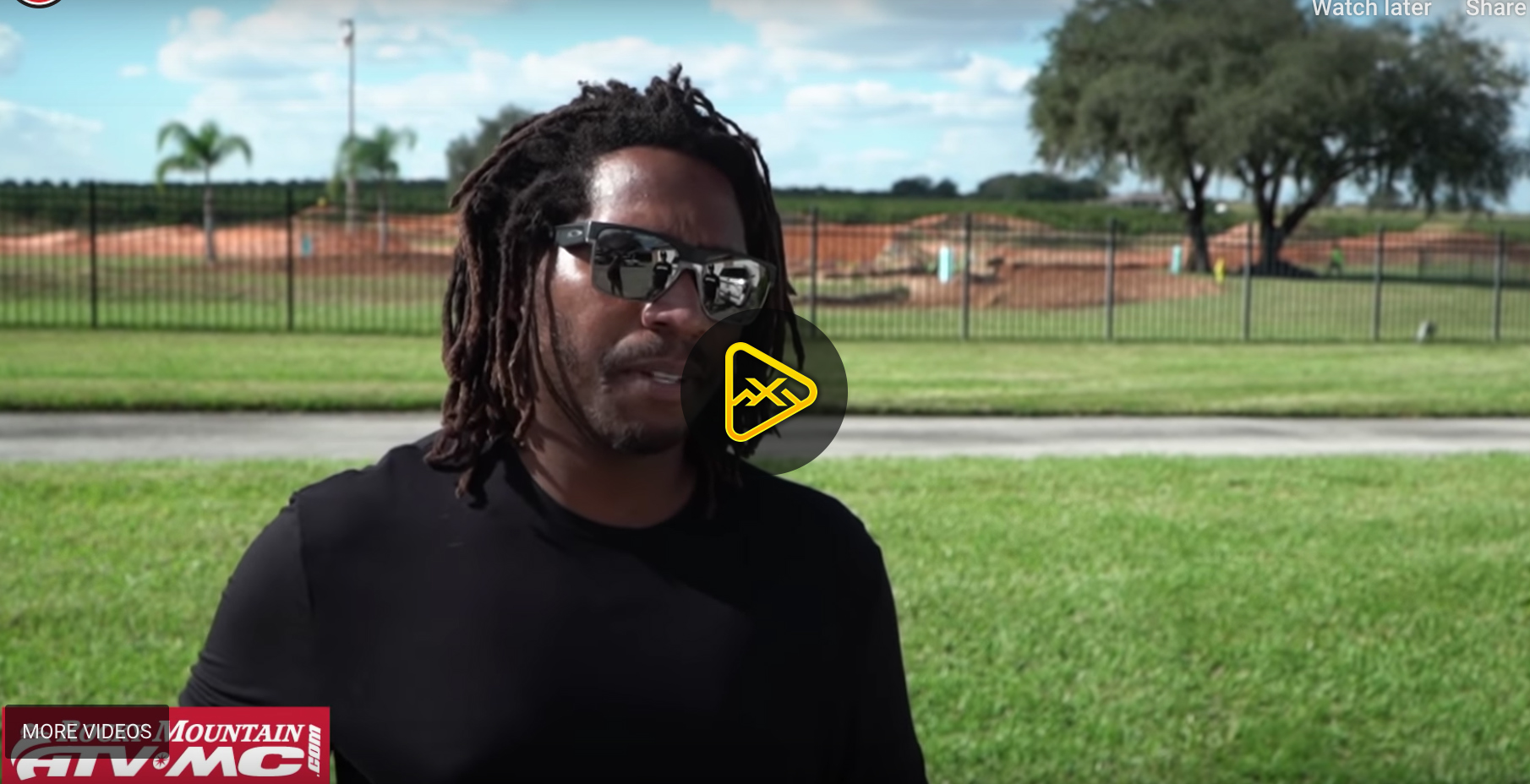 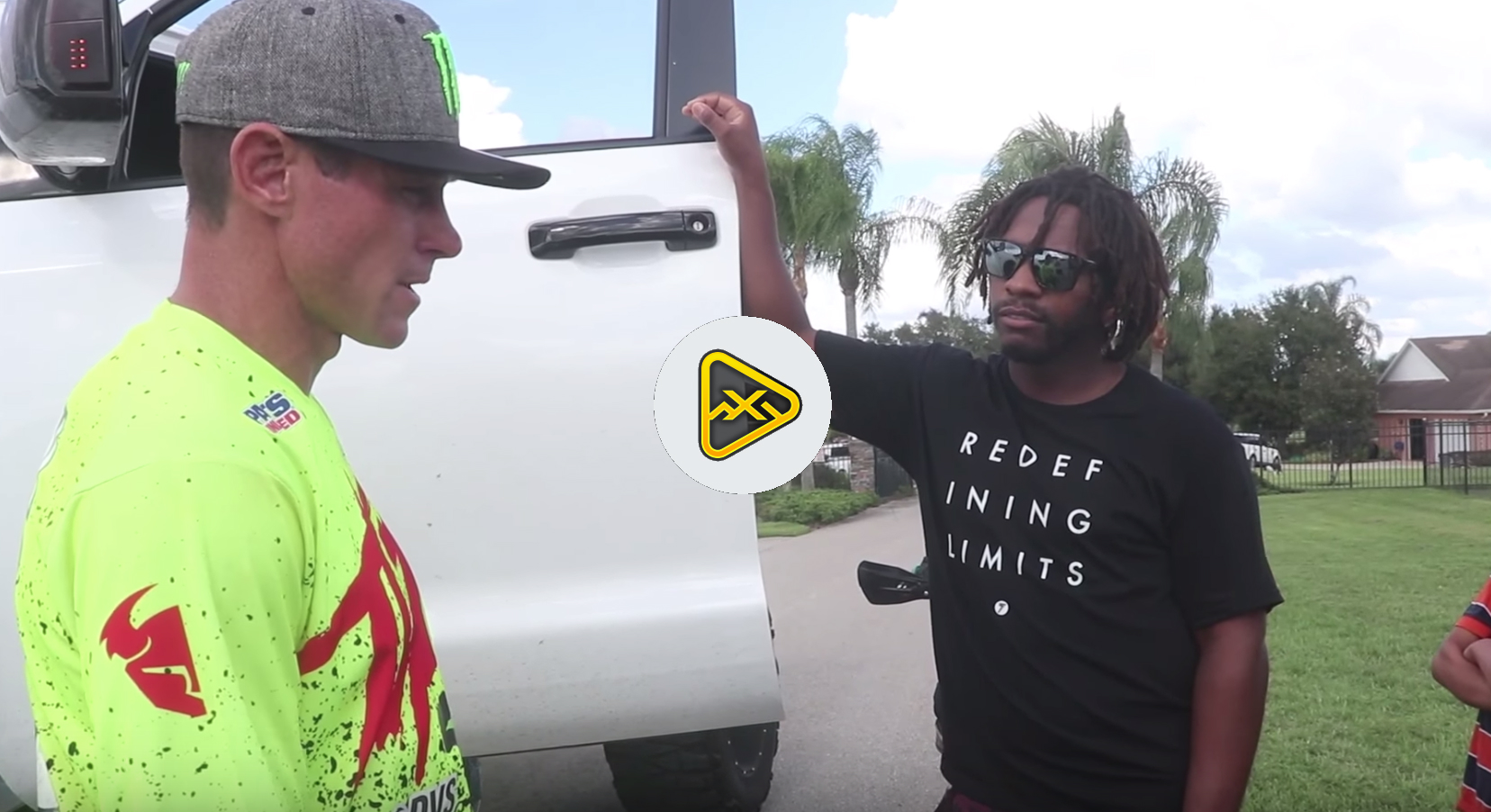 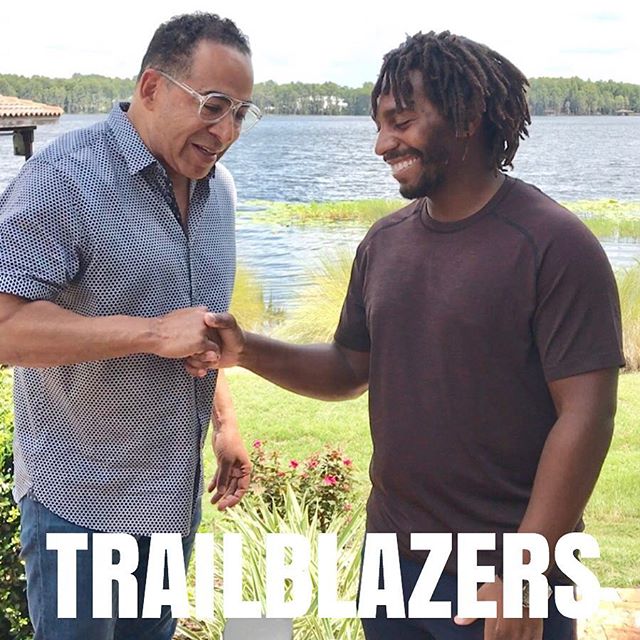 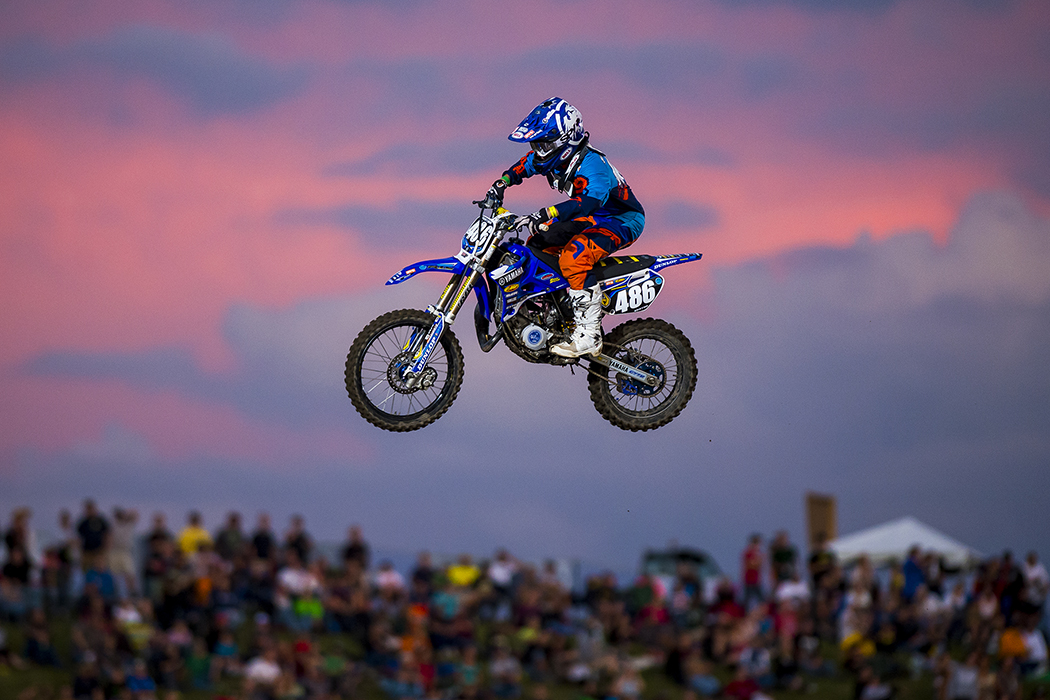 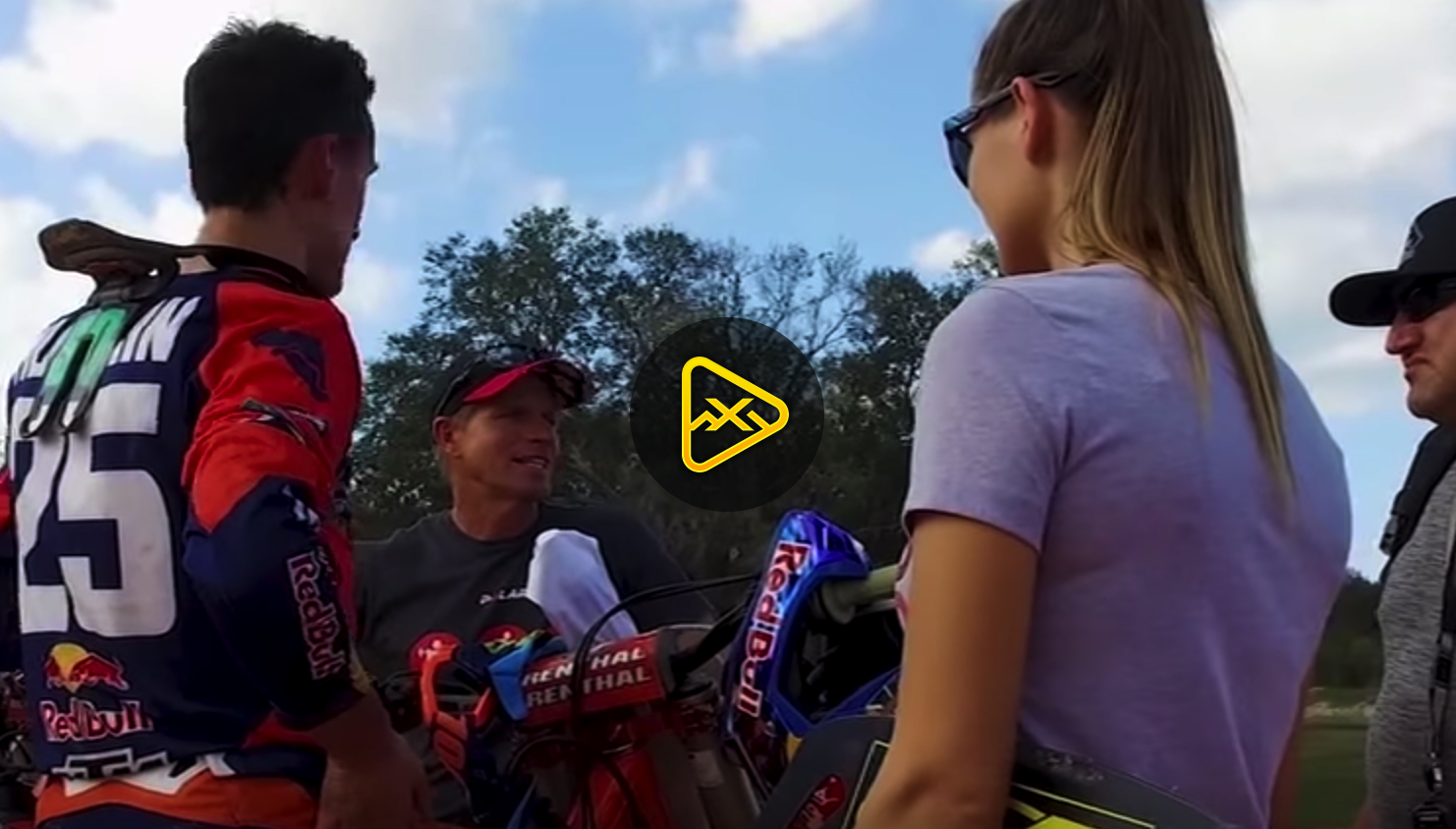 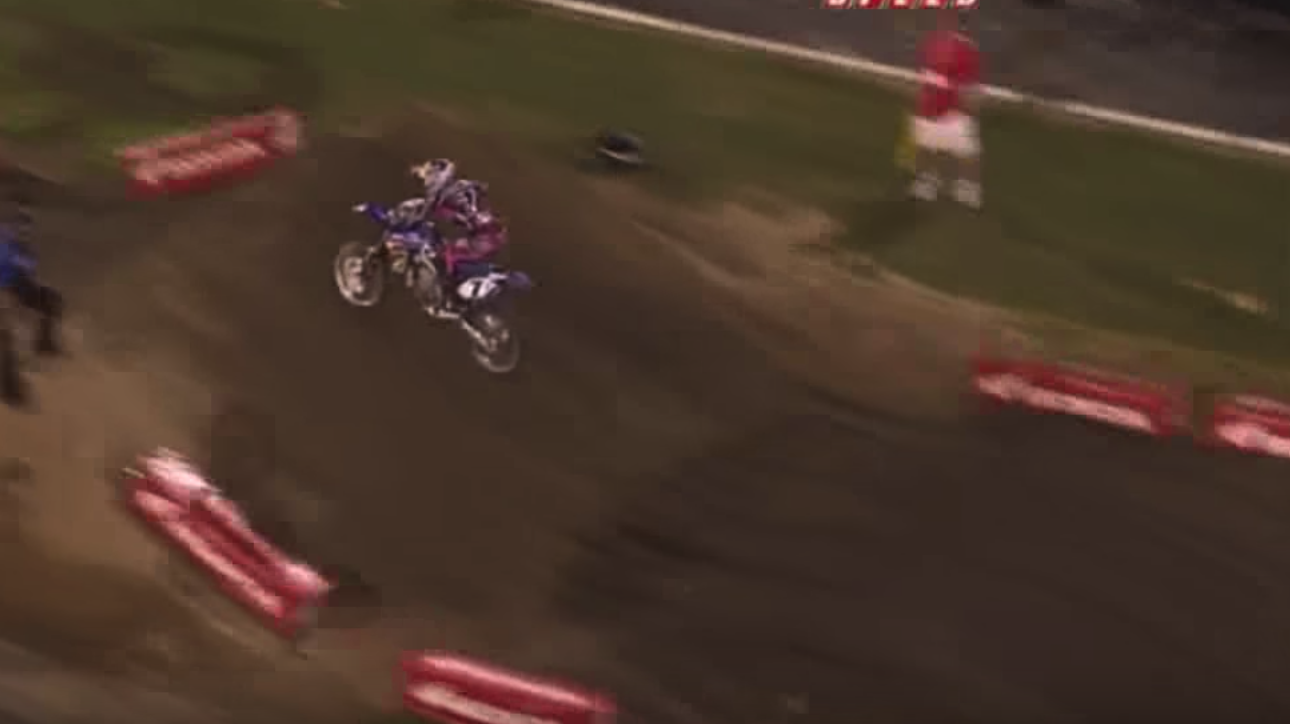 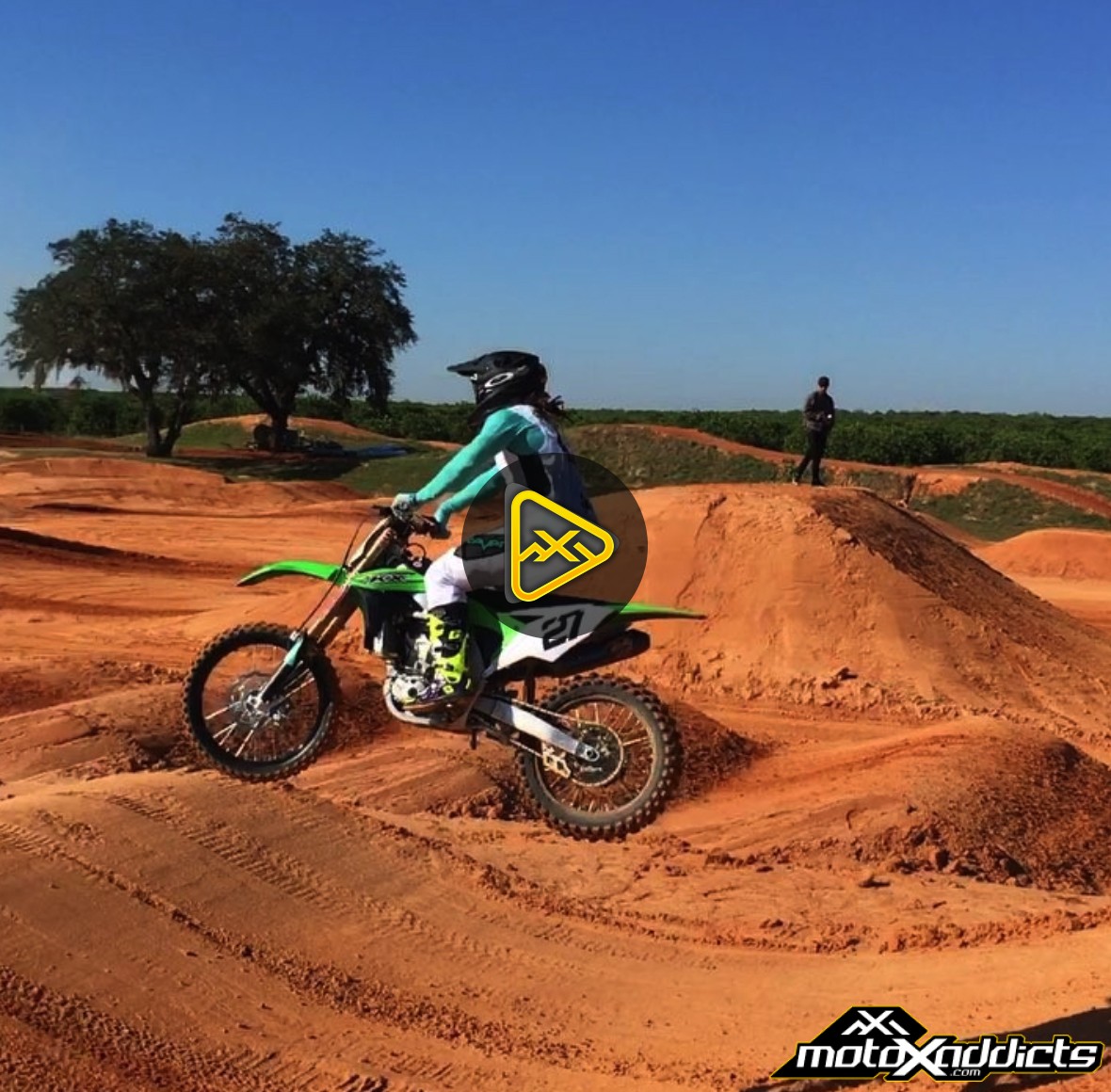 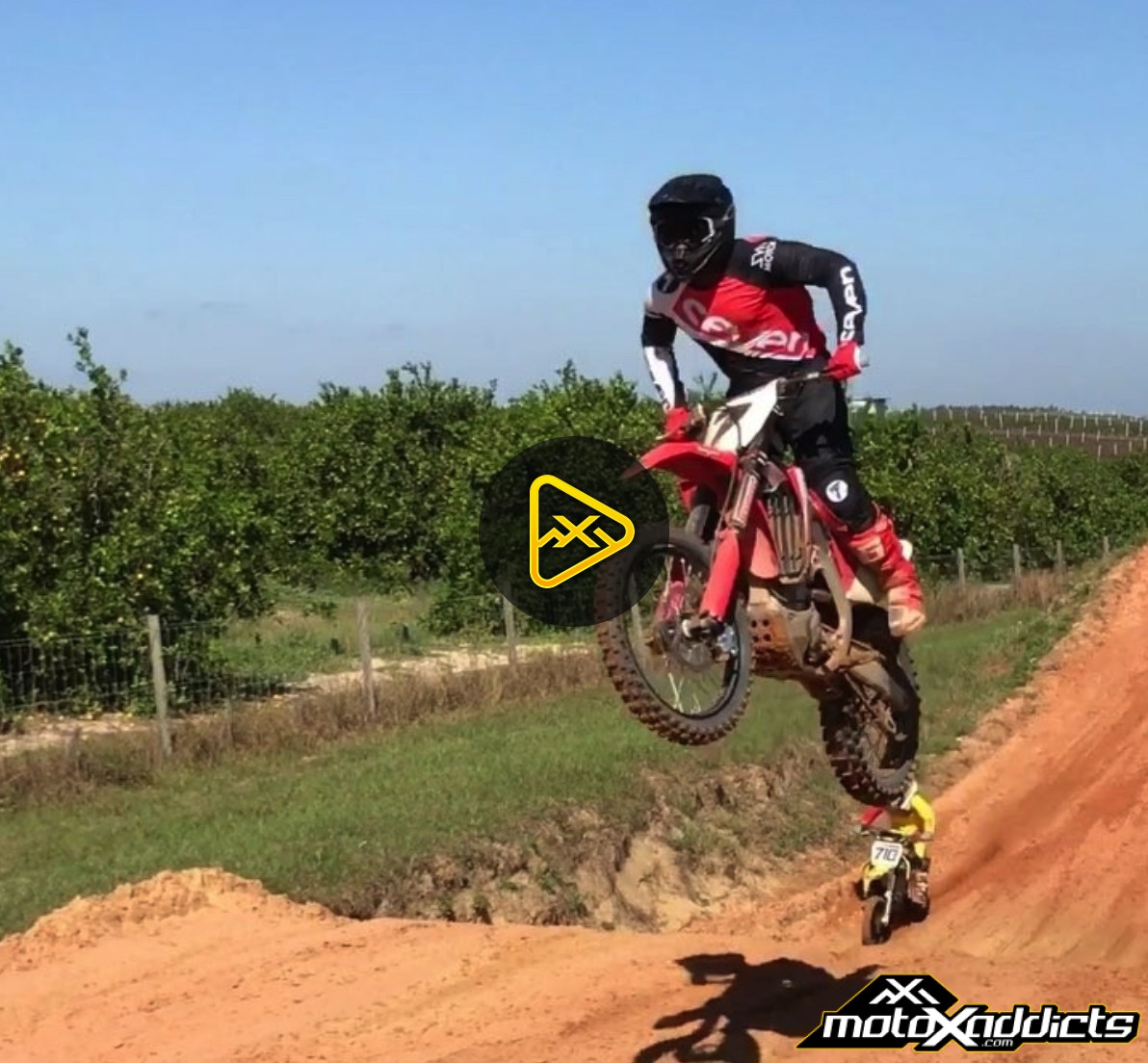 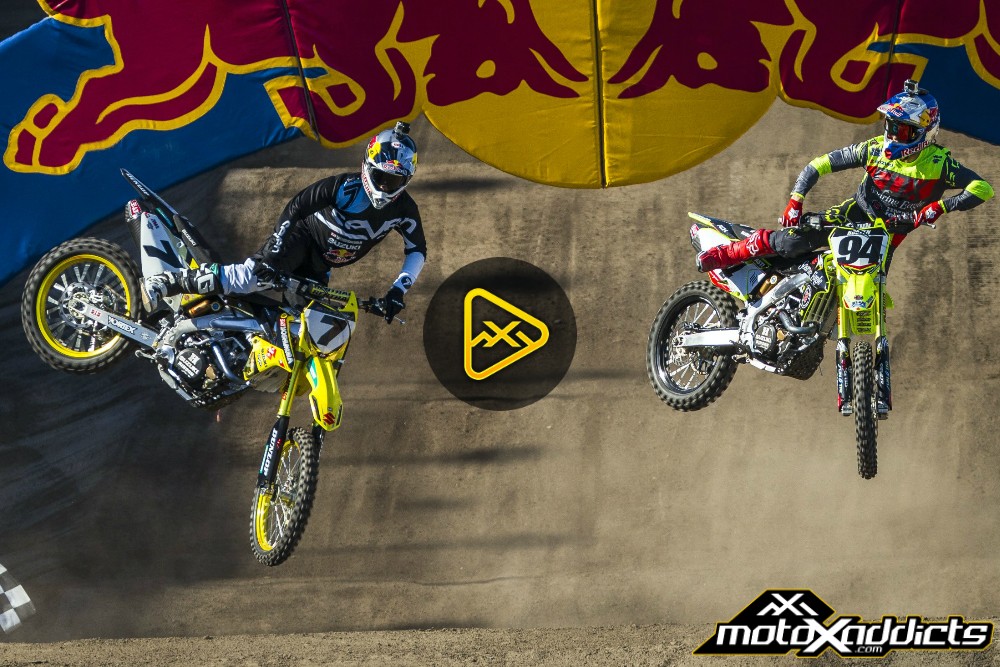 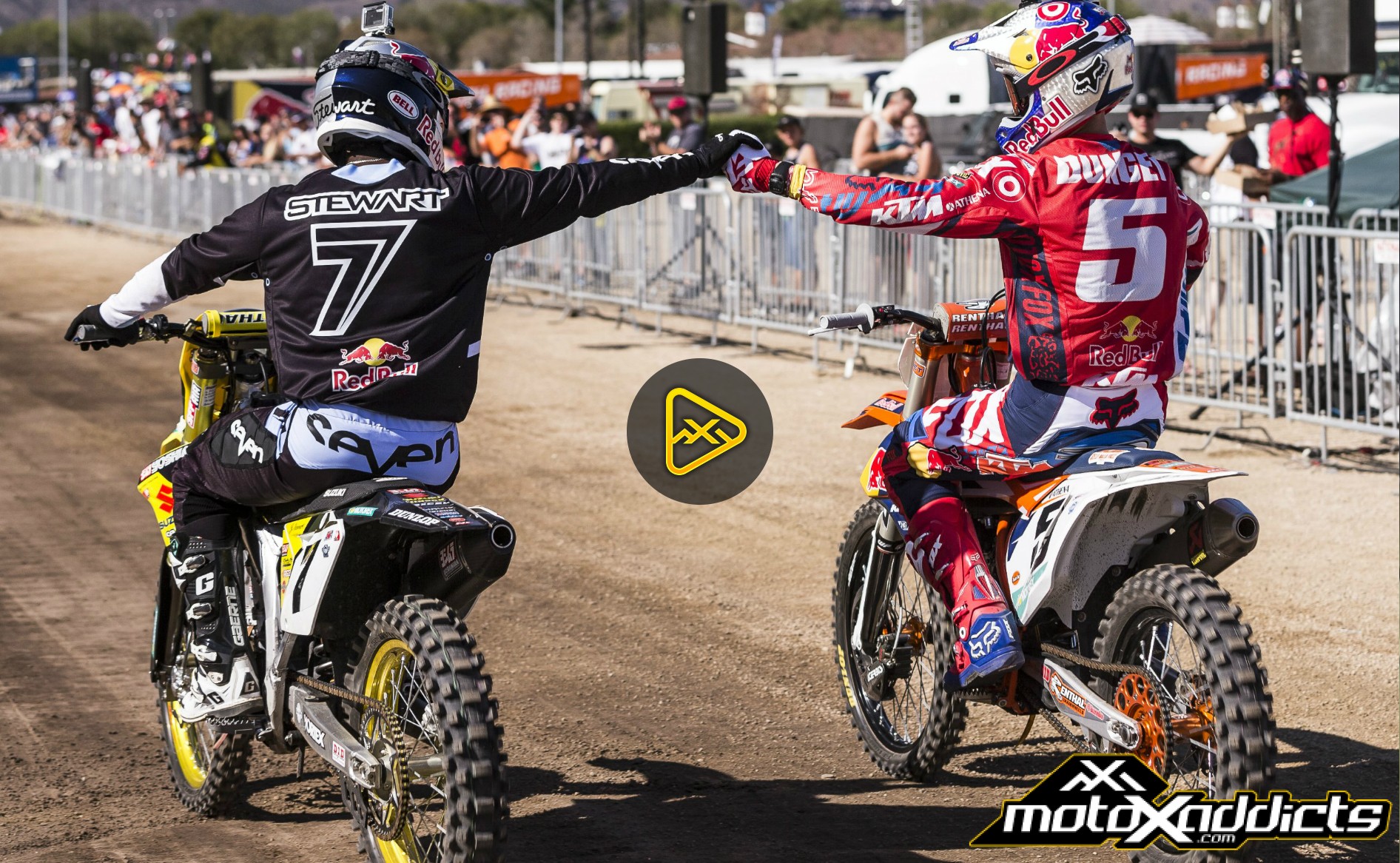 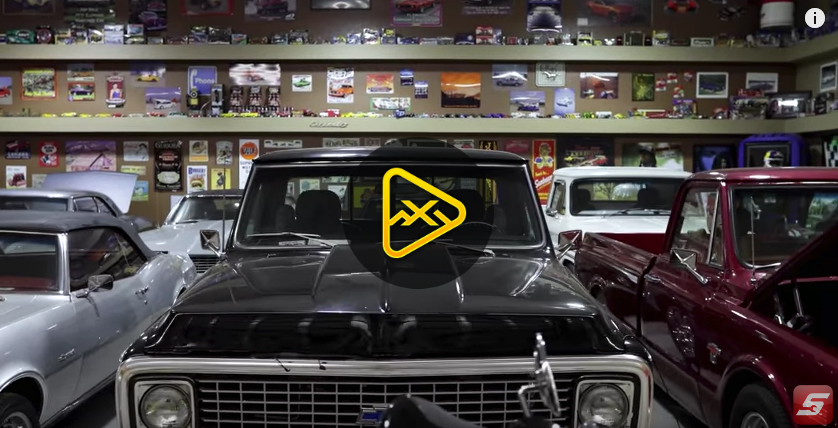 James Stewart – In for USGP? 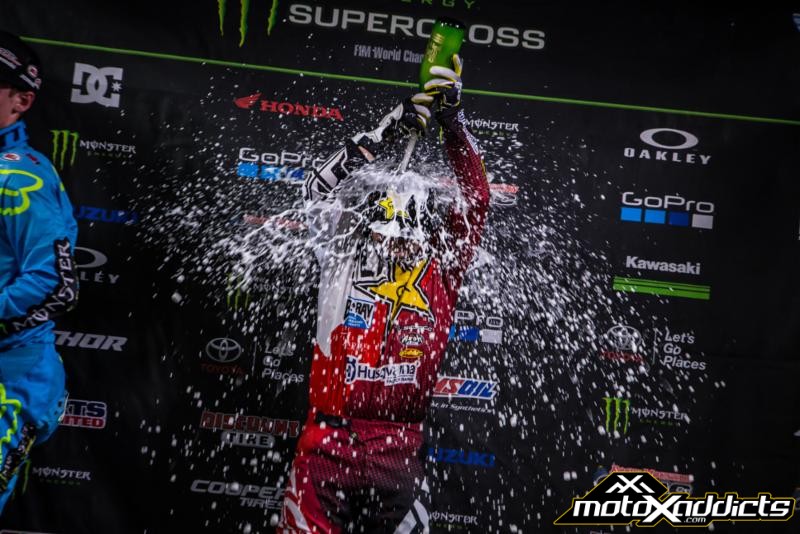 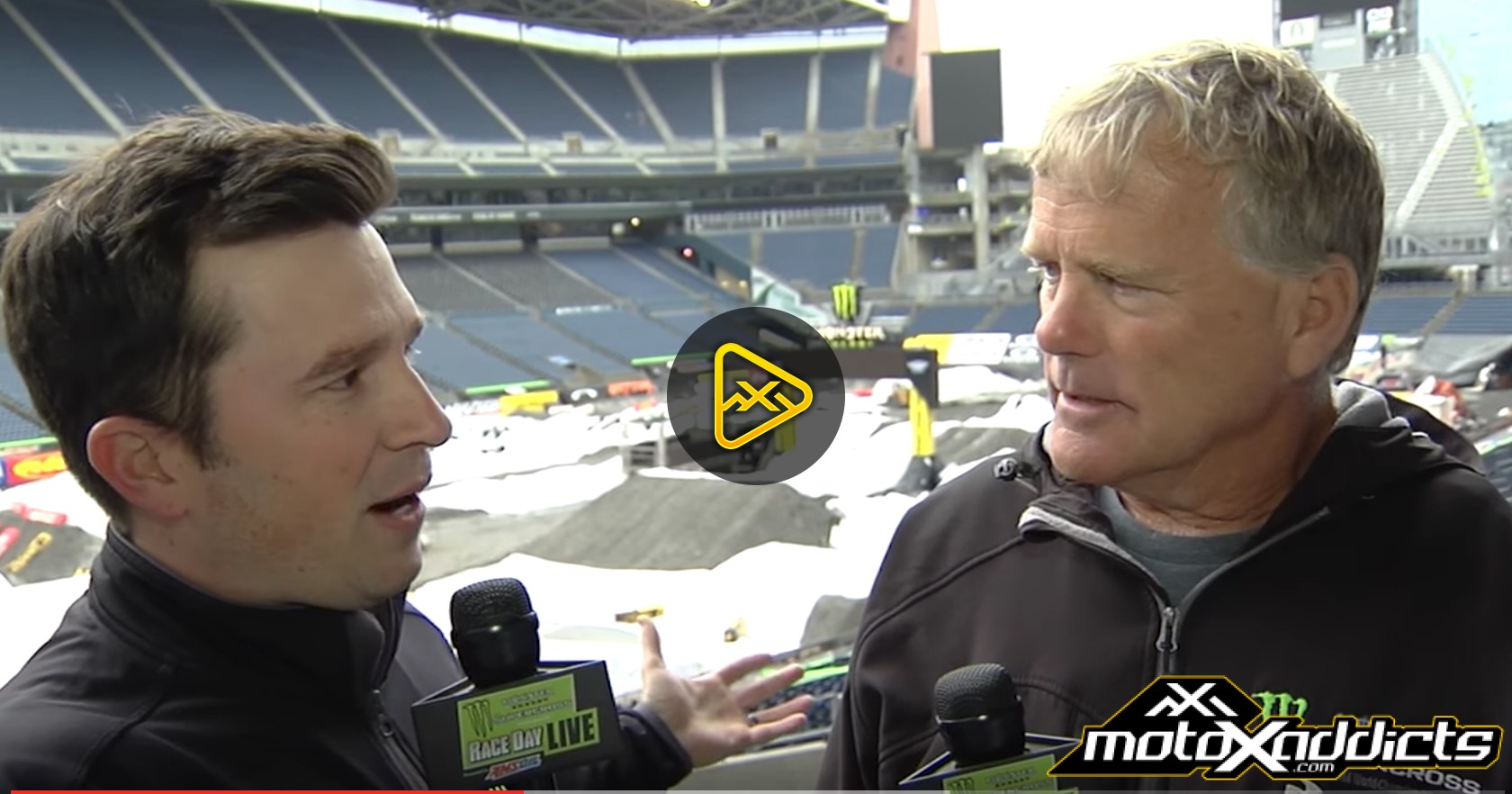 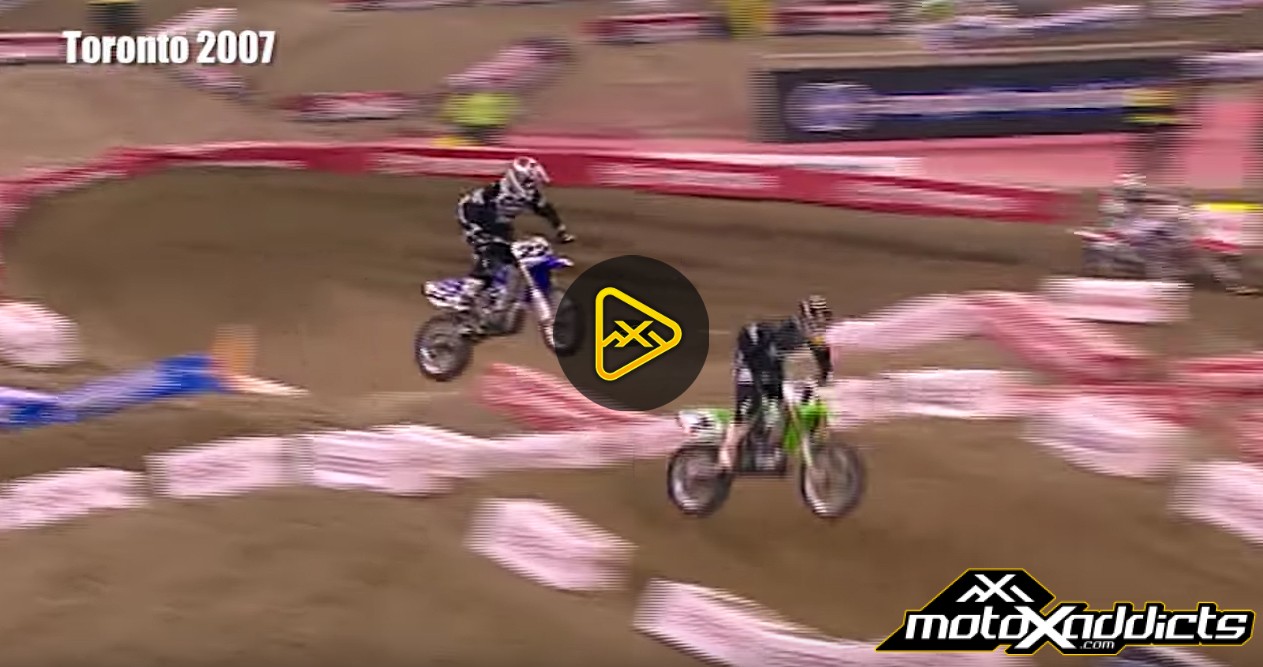 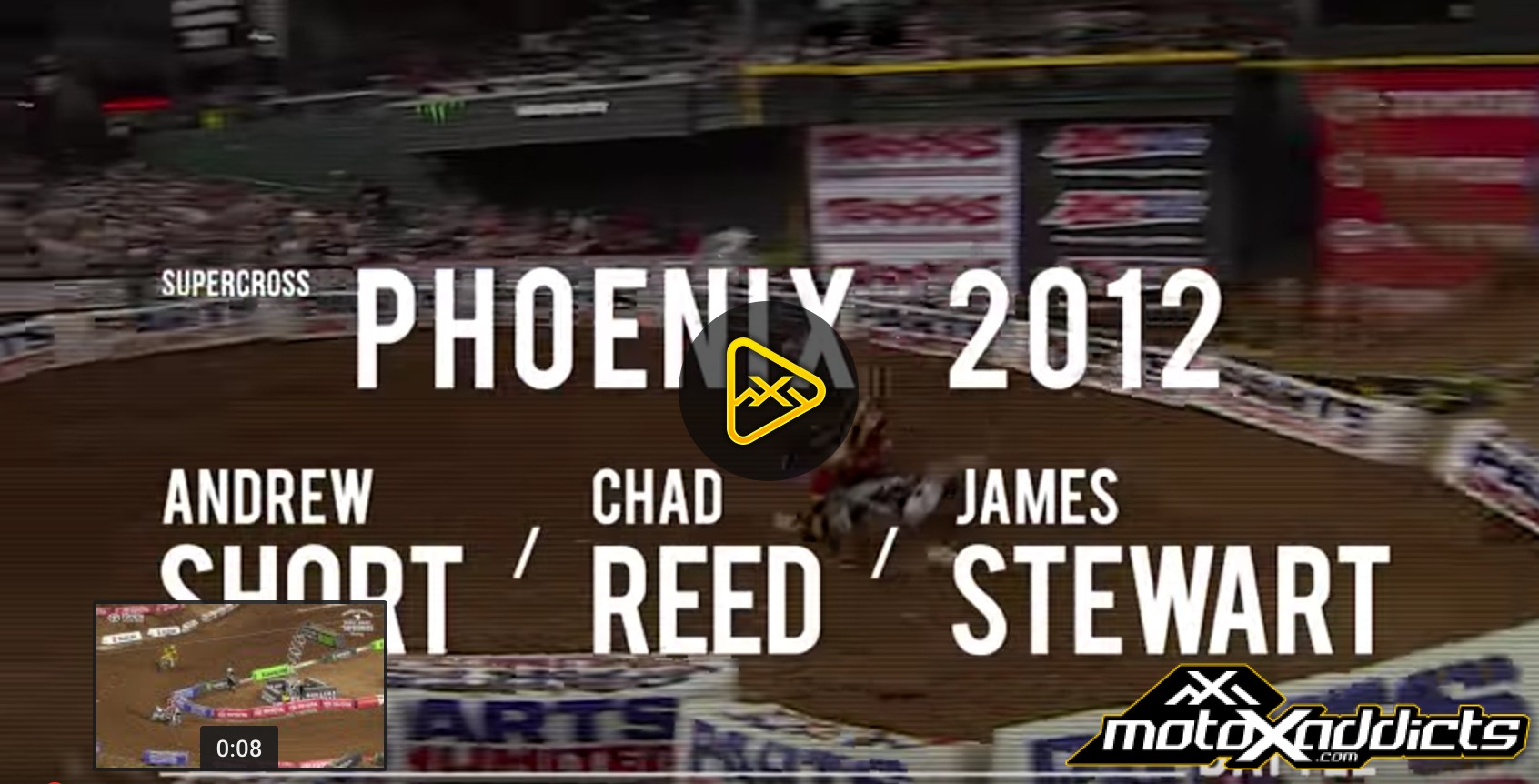 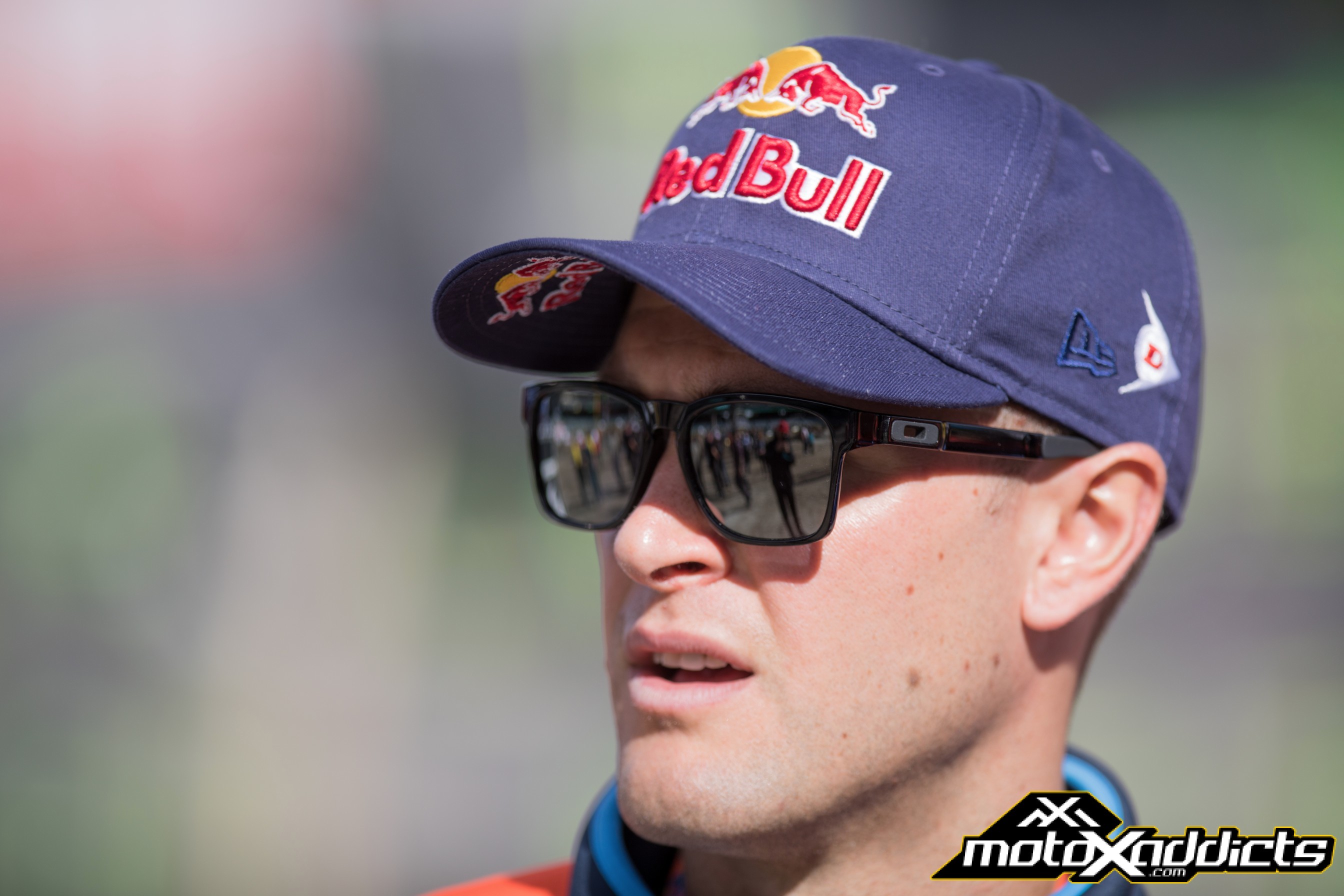 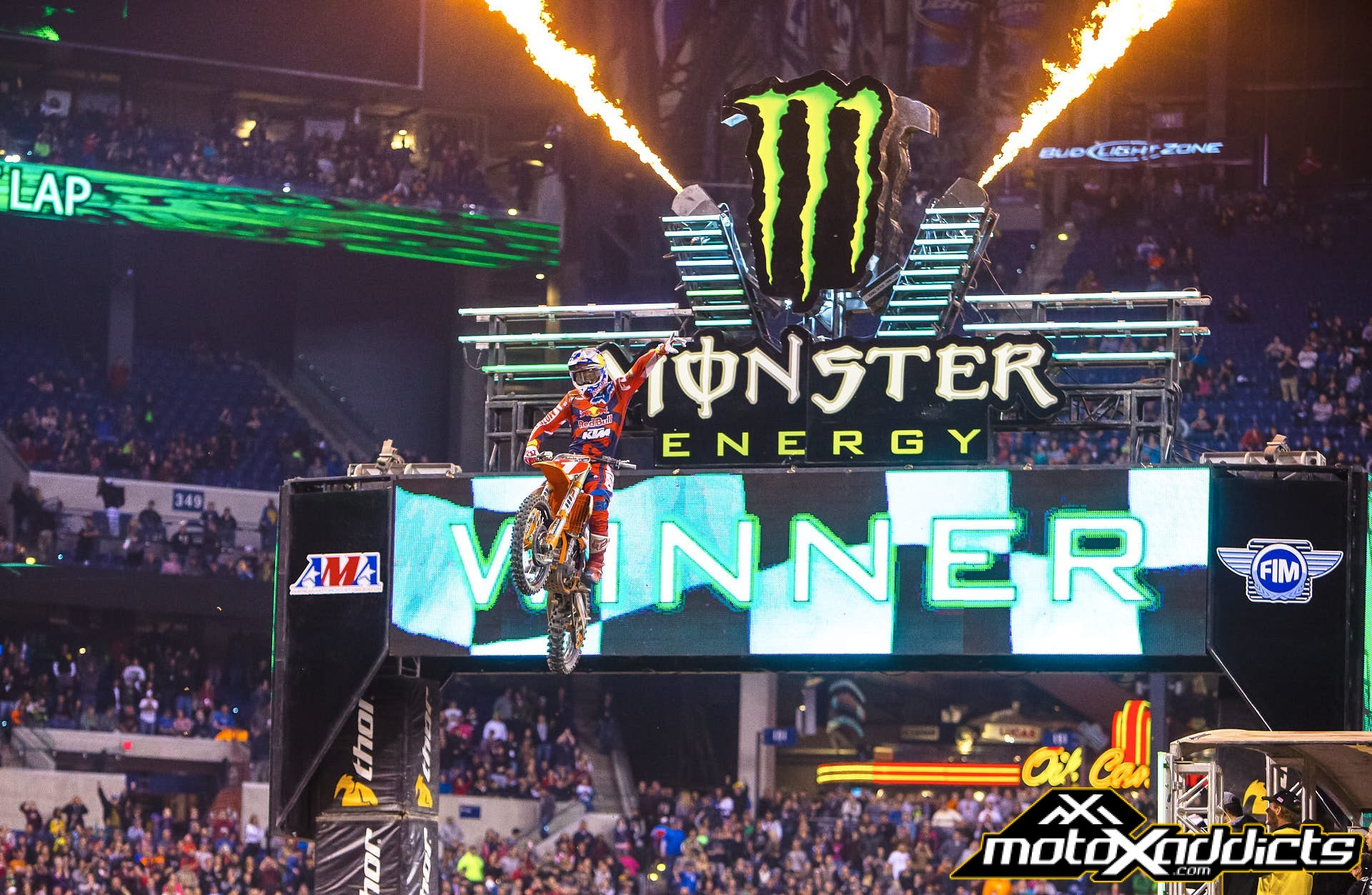 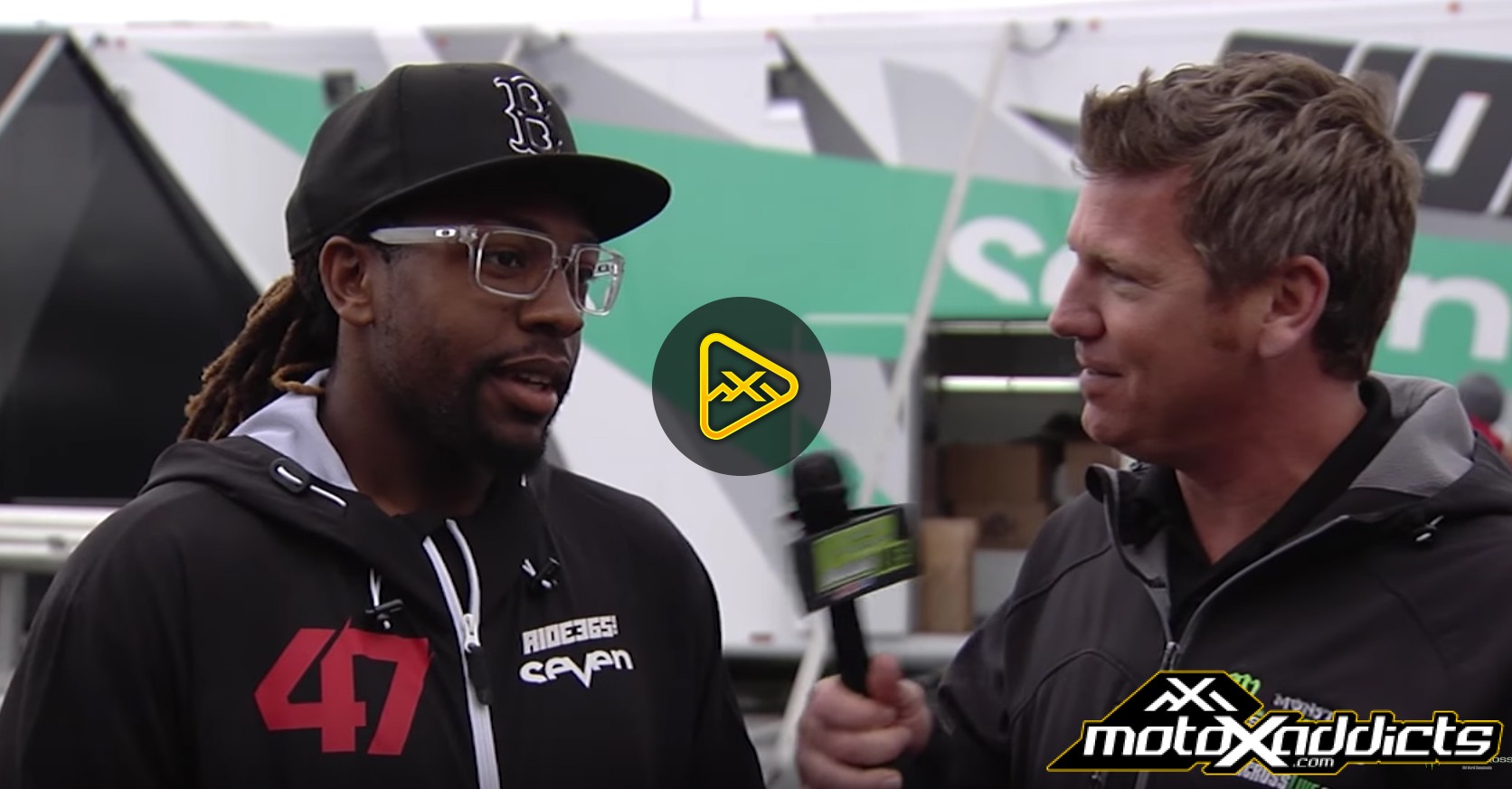 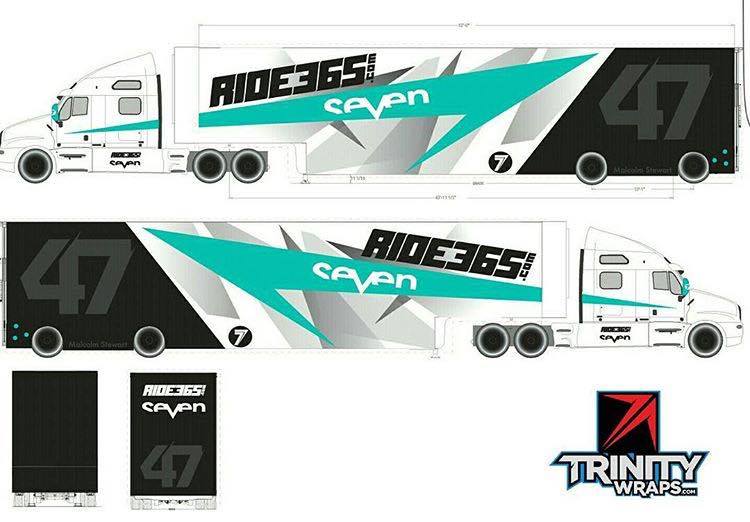 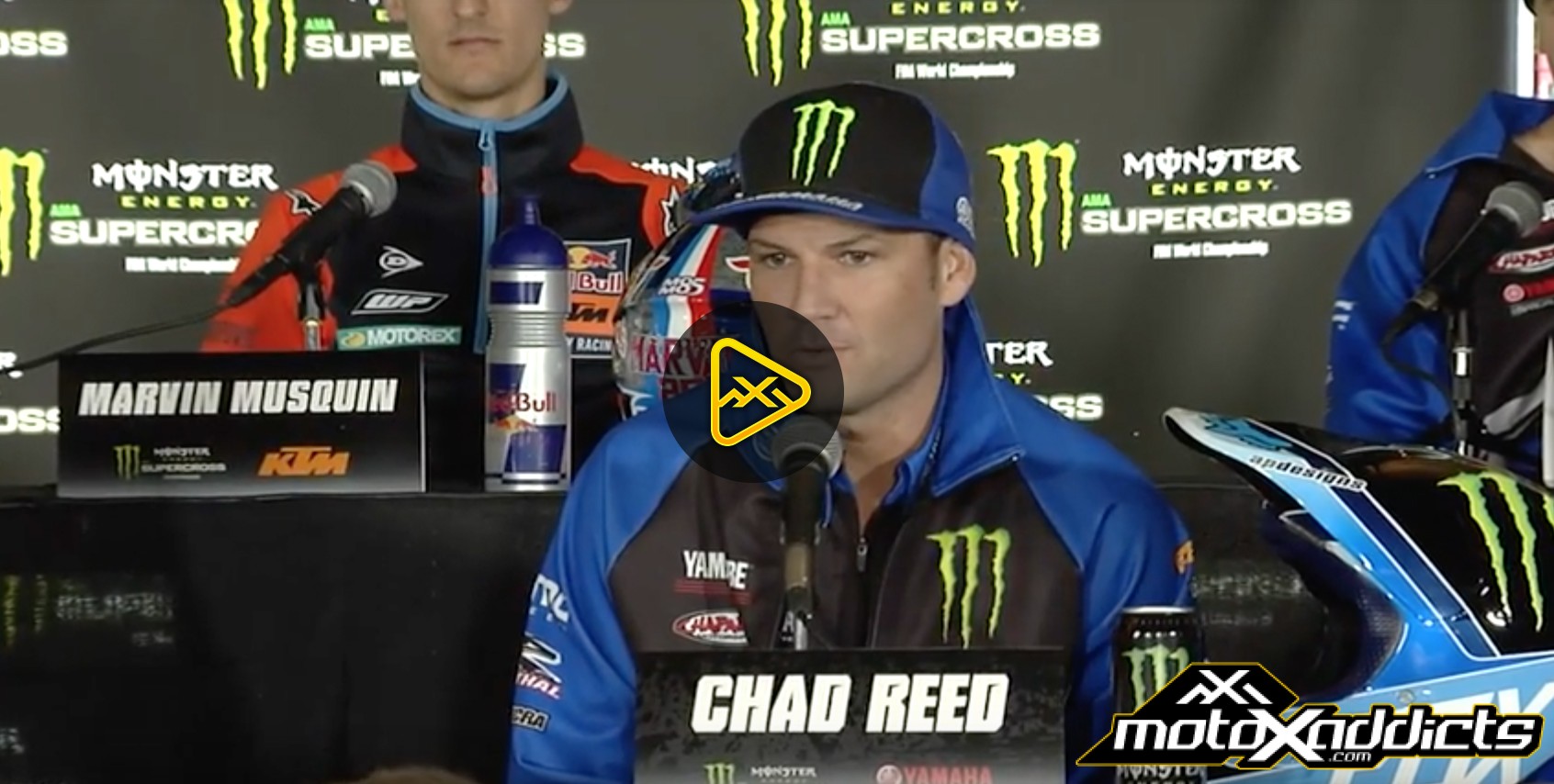 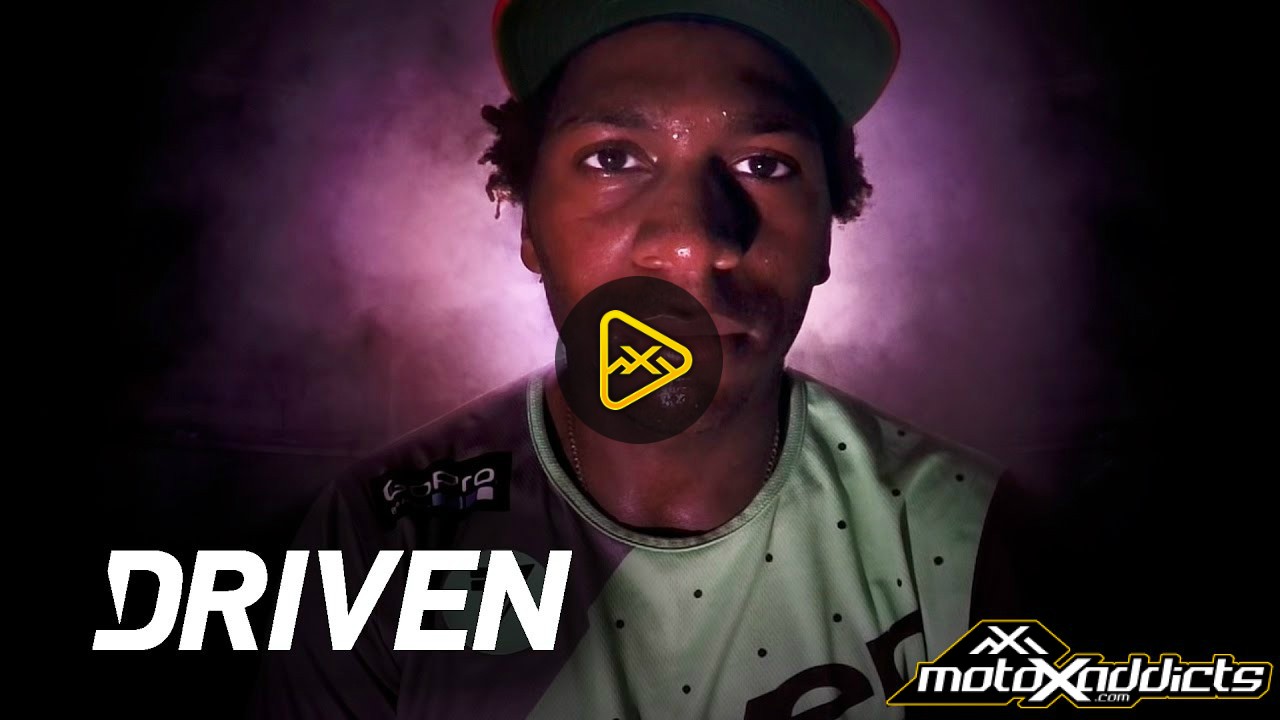 Driven: The Life of James Stewart 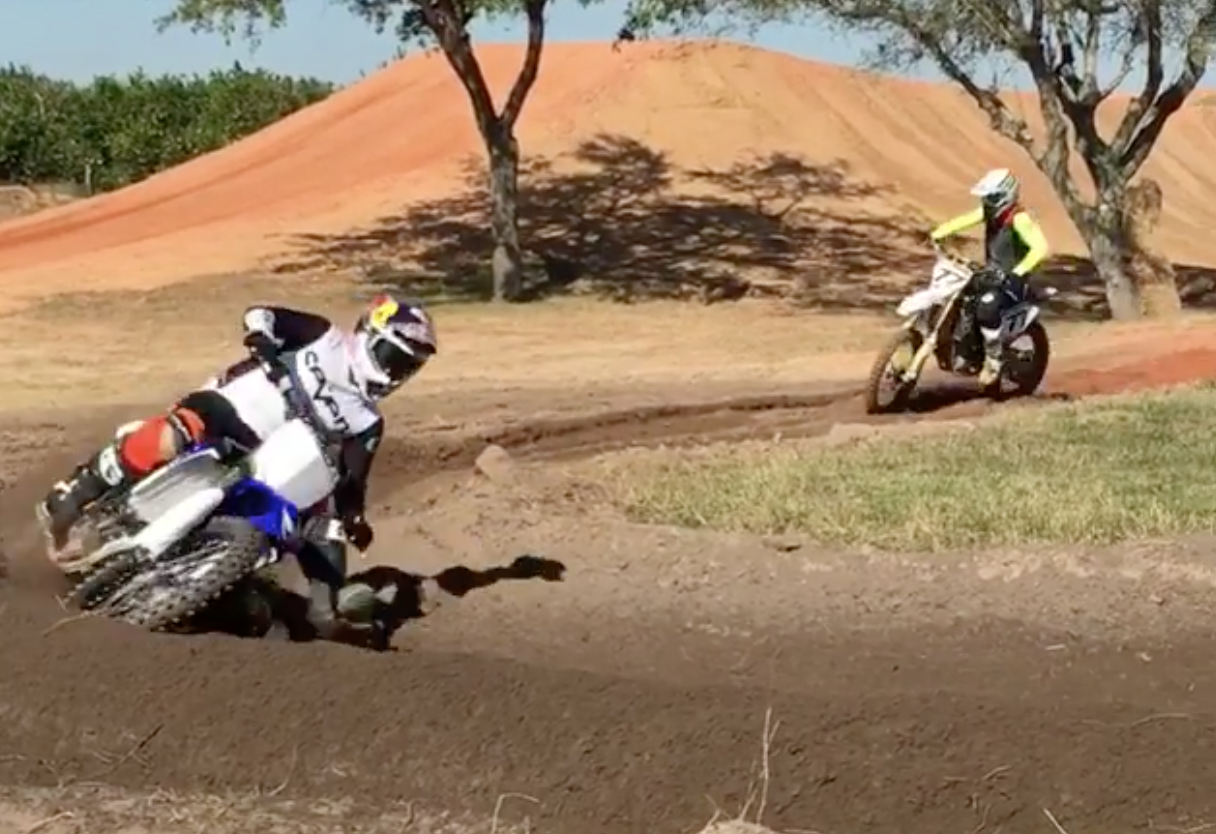 James and Malcolm Stewart working with Crossland and Ride365?